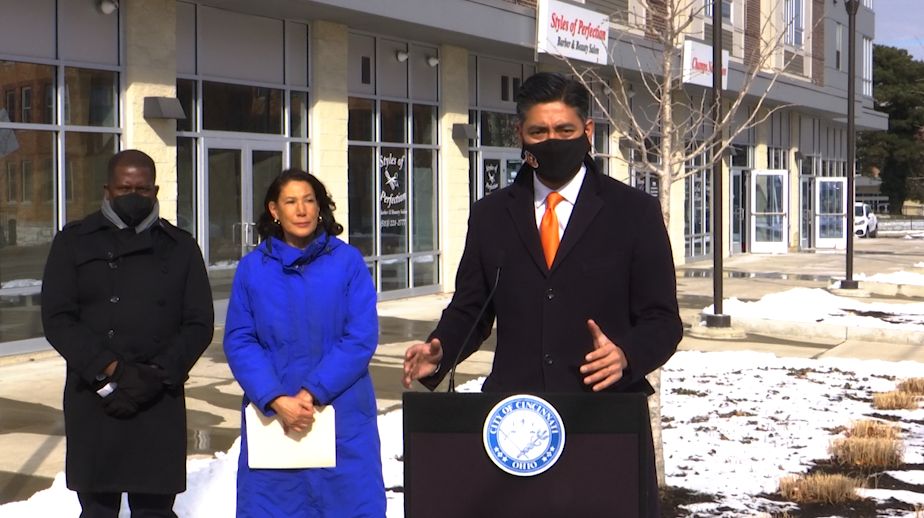 CINCINNATI — The city of Cincinnati’s elected leadership is looking to implement a new plan to address the lack of affordable housing in the Queen City.

Judith Jones is a transportation specialist for Medicare.

She’s been living in the same house in Cincinnati for the last 12 years, but recently her life has been flipped upside down because she’s being displaced from her home.

“I am looking for somewhere to move at this moment,” Jones said. “Hopefully I can find somewhere that is affordable.”

She said her landlord sold the property she’s living in, and the new owners want her out, so she’s being evicted. She’s hoping to move soon, but due to the lack of affordable housing, she’s in a pickle.

“These measures are just the beginning,” Pureval said. “Density and affordable housing here in Avondale and across our city will be fundamental to our city's future. We will continue to take the proactive action necessary to accomplish our goal.” 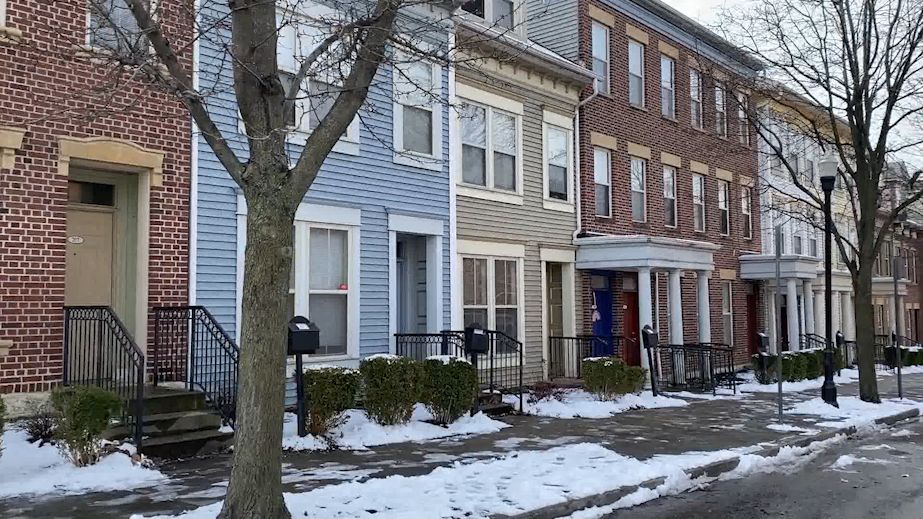 “They are on notice, that they must follow the rules and treat properties and treat their tenants with dignity or be held accountable,” Pureval said. “We will be approaching this very aggressively, and putting resources behind it.”

The proposal still needs to be voted on by the city council, but Pureval and his colleagues are hopeful it will get done.

“It’s really moving that needle, so we’re really excited about that,” Kearney said. “We want you to know we’re putting out money where our mouth is, we just didn’t do stump speeches, we really mean it.” 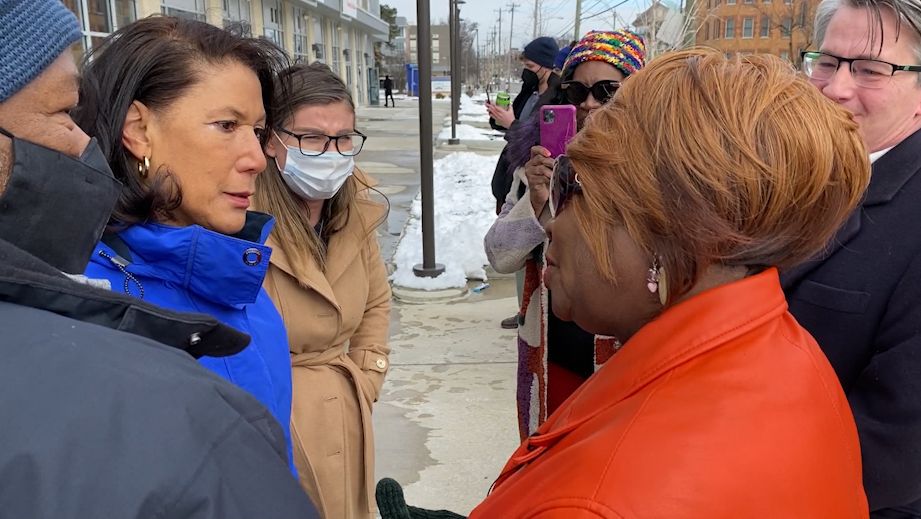 The need for affordable housing has been identified by numerous reports and data. The National Low Income Housing Coalition found that Ohio has 41-45 affordable and available rental homes per 100 extremely low-income renter households, less than half of the need according to its study.

The proposed plan for action gives Jones hope that help is on the way.

“I’ve never been homeless a day in my life, so I don’t expect to be homeless,” she said. “But working with them and trusting in the lord, he will make a way.”