McCormack has represented Ward 3 since 2016 and was re-elected in 2017 and 2021. He is a member of the Greater Cleveland AIDS Funding Collaborative and the Cuyahoga County Office of Homeless Services Advisory Board. 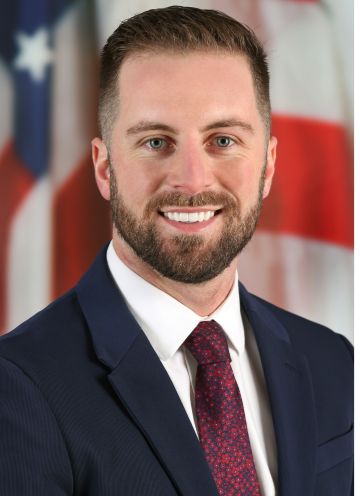 “I am thrilled to be joining my colleagues Blaine Griffin and Jasmin Santana on Cleveland City Council’s leadership team. As Majority Leader, I look forward to working with all of my colleagues to create a strong, inclusive, and innovative City Council that represents our citizens and meets the mandate of change sent in the recent election. As the first out LGBTQ+ Majority Leader of Cleveland City Council, I will continue to advocate for the most inclusive and welcoming Cleveland possible," McCormack said.

Santana was first elected in 2017 and was reelected in 2021. According to City Council, Santana was the first Latina member of council when she was elected. 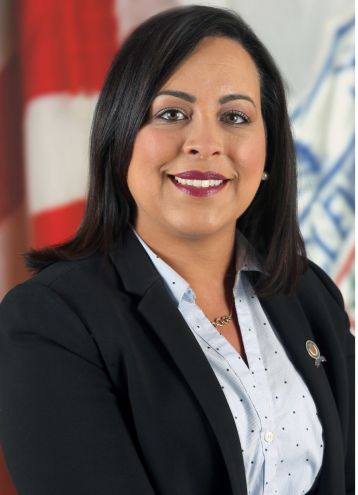 “I would like to thank Council President Griffin for appointing me to this role,” she said. “We have work to do to ensure that every Clevelander has access to healthy and safe communities along with high-quality educational and economic opportunities.”

The five new members are:

Kelley, along with fellow member of City Council Basheer Jones, opted not to run for reelection to seek the mayor’s office. After advancing out of the September primary, Kelley lost to Justin Bibb in the November mayoral election.

The 12 reelected incumbents of council first joined the five new members in November to unanimously select Griffin as the next council president. The vote was considered unofficial as members invoked the unit rule, which binds their unofficial votes to their party membership.

Griffin was reelected to a second full term in November, winning Ward 6 with 97% of the vote, according to figures from the Cuyahoga County Board of Elections. Griffin was first appointed to council in May 2017 and was elected for a four-year term that November.

“Working collectively, the council will make our city more modern, welcoming, and inclusive for all,” Griffin said. “It is a new day in Cleveland. In the coming weeks, you’ll hear more about council’s agenda and plans to move Cleveland forward.”