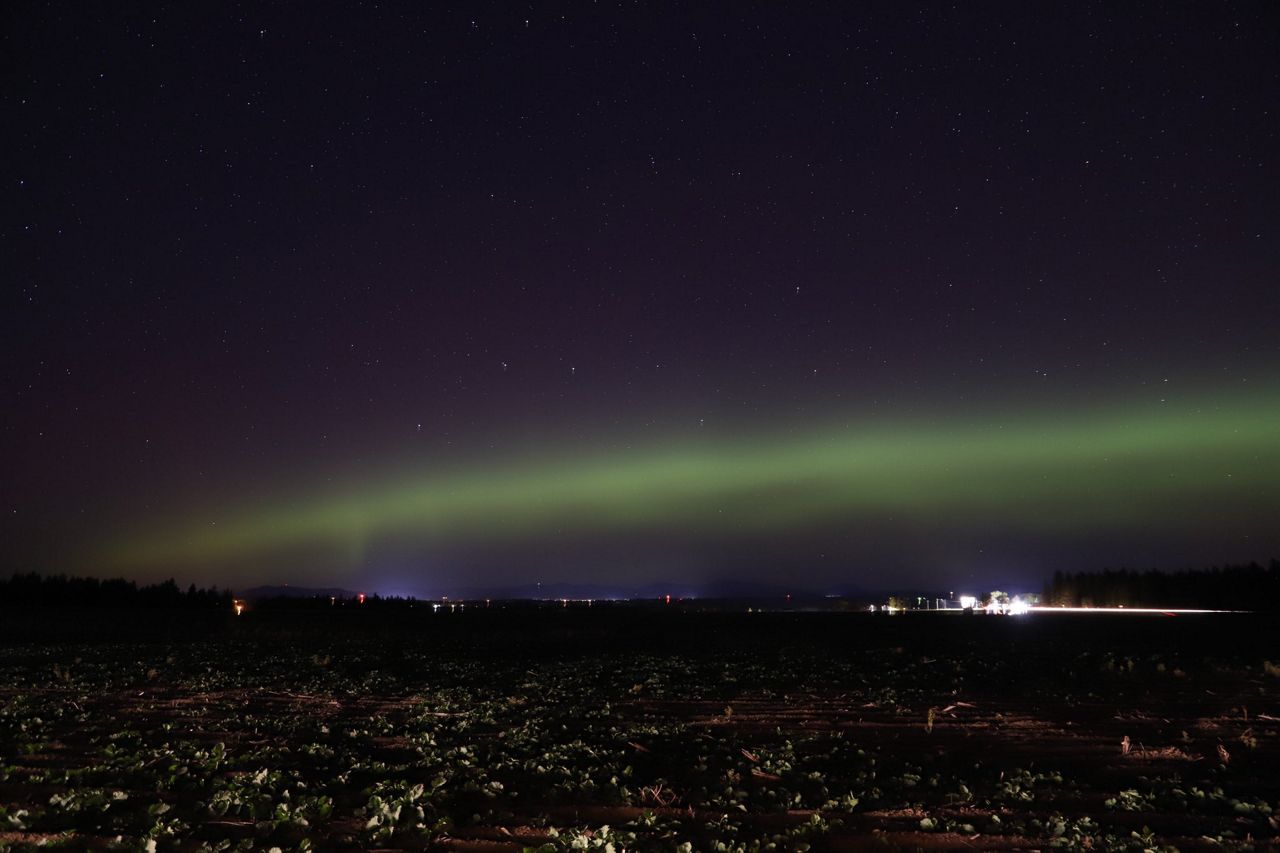 A Spectrum News viewer, Chris from Lakewood, captured images while looking out across Lake Erie toward the northern horizon. You can see what appears to be beams of light. The lights had a green color toward the horizon, but changed to a pinkish color as they streaked across the sky. 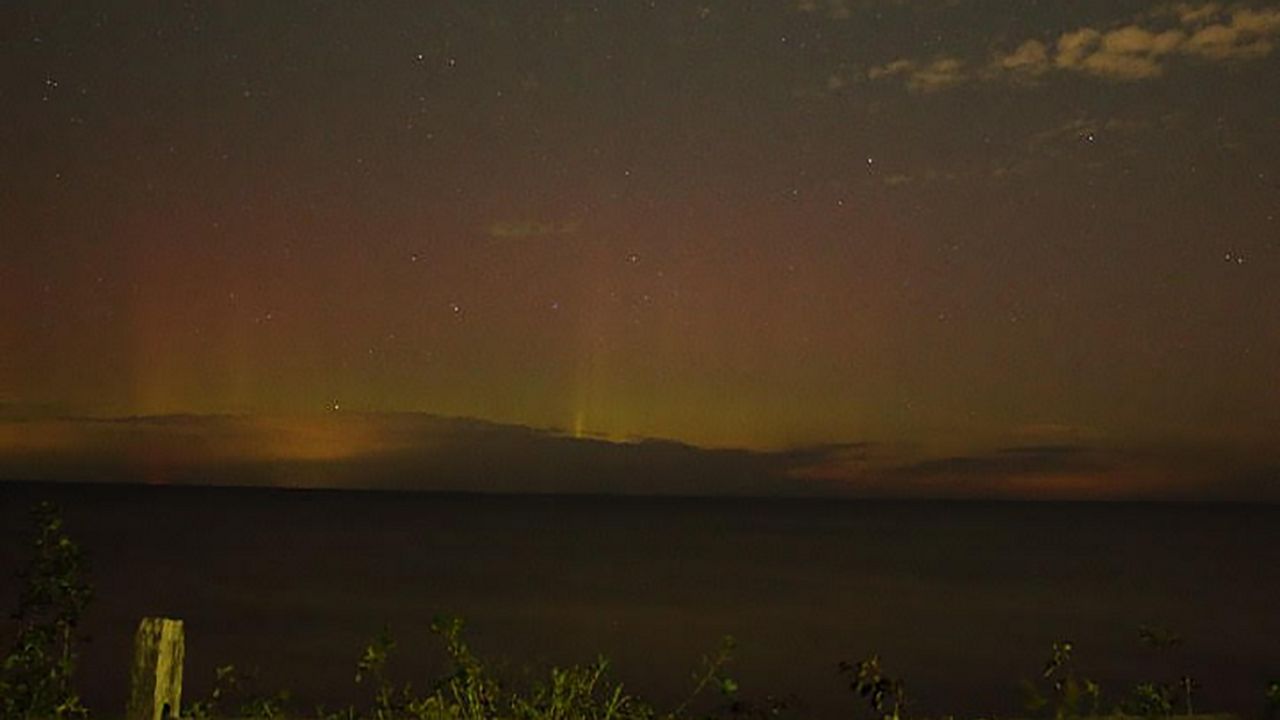 The Northern Lights are the result of collisions between gaseous particles in the Earth's atmosphere with charged particles released from the sun's atmosphere. When the sun ejects this particles into space, sometimes they are aimed to Earth. This sets up our planet for a solar storm, which is what sparked the Aurora's in the sky late last night. Scientists believe the northern lights could be visible again in northern latitudes again late Tuesday night, but are unsure yet how far south they will be visible. 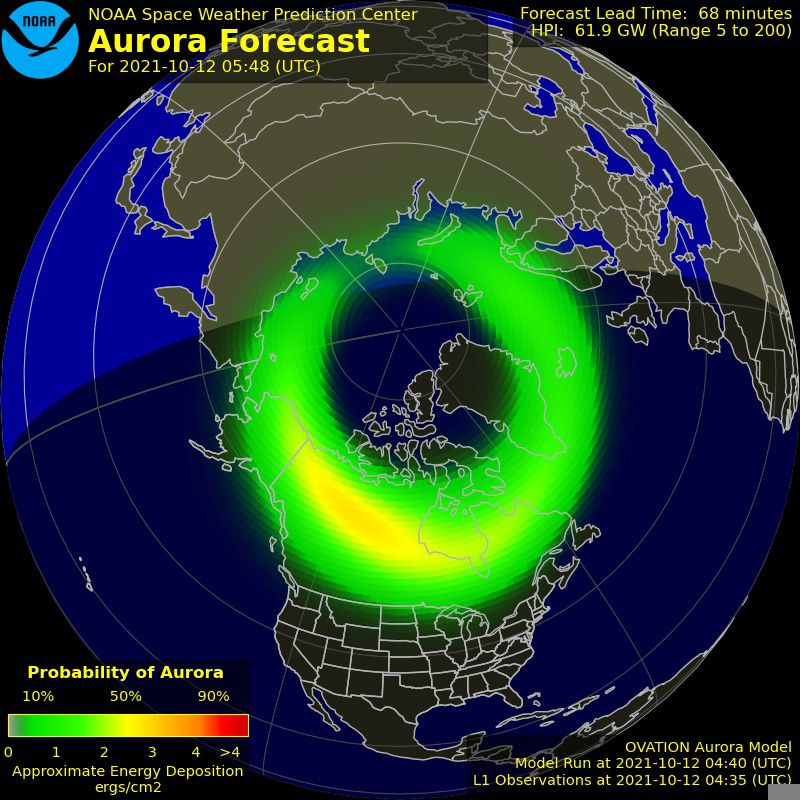 🌌🔭🌎The #NorthernLights were captured on a The Visible Infrared Imaging Radiometer Suite (VIIRS) satelllite imagery just a little while ago. Here is a look from Space!#OHwx #PAwx #NWS #Cleveland #Ohio #GreatLakes #AuroraBorealis #Aurora #Space #Weather pic.twitter.com/8zdfMyUB8L