PAINESVILLE, Ohio — Jeff Tomaszewski is a volleyball dad of three. His daughters Emma, Chloe and Paige all play for Riverside Schools. The home game on Sept. 28 was extra special to the family as hundreds of people came to honor Jodi Littman Tomaszewski, Jeff’s wife and the girls’ mother, who passed away suddenly in June.

Jodi was an integral part of the Riverside volleyball program. She served on the volleyball boosters board, volunteered for countless activities and was a constant presence at every game.

“It's amazing. I mean, the outpouring of support from the community, from the school, from her law firm, from my business, from our friends and family is just, it's so overwhelming, as you can tell, and it's just — it's unexpected. And it's not surprising, because she impacted so many people,” said Jeff. 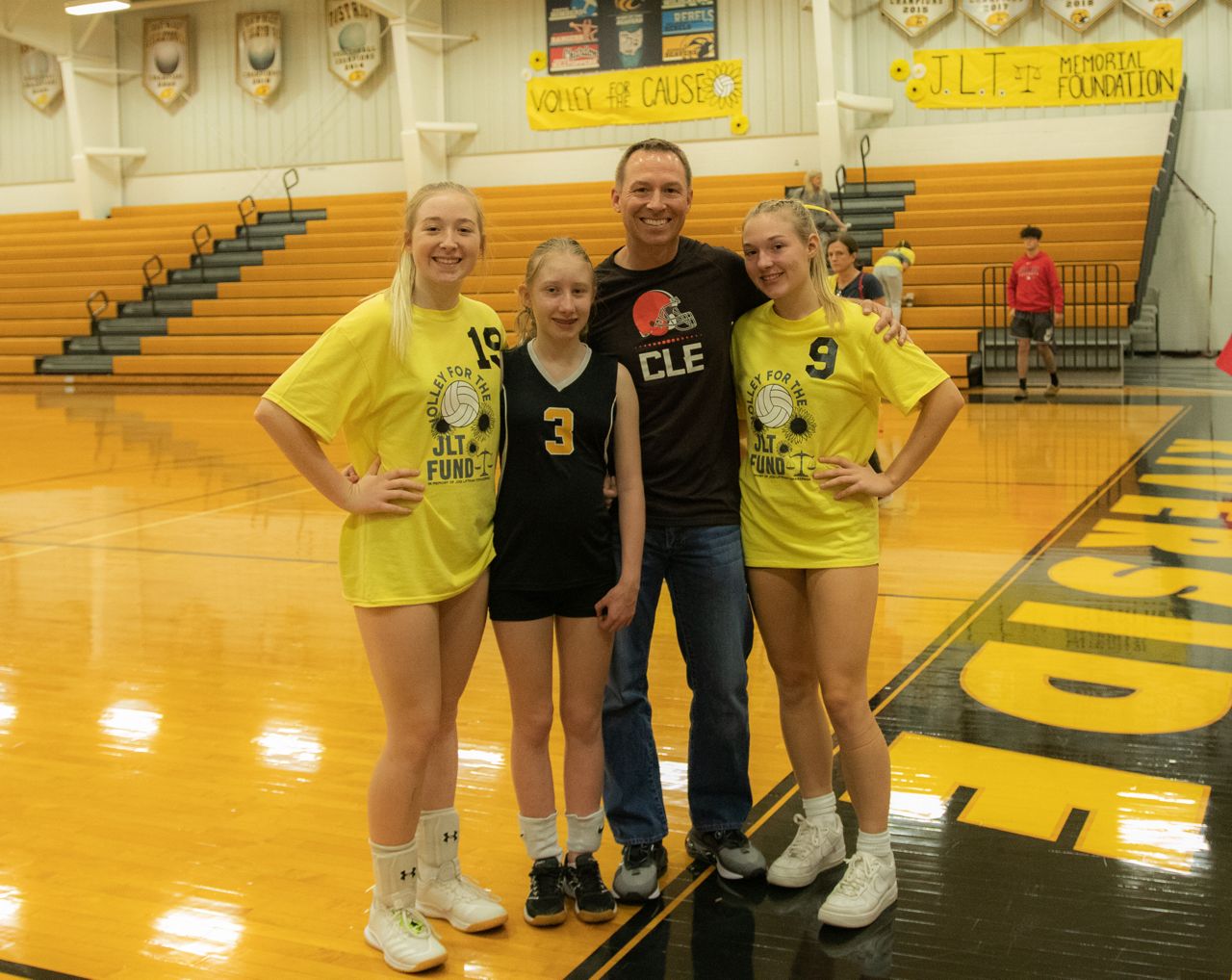 Jodi grew up in the small town of New Athens, Ohio. The town has a total population of just 325 people. When she turned 18, she made the move to Cleveland, where she attended Case Western Reserve University for both undergrad and law school. Case Western is also where she met Jeff.

“She could walk into a room and befriend anybody and then create relationships from, I mean she still has friends from elementary school, high school, college, the volleyball community, her professional community, our local community, our neighborhood and she can always have a conversation and just be sincere about it. And it's not just in passing, but really developing relationships unlike anybody I've ever met,” said Tomaszewski. 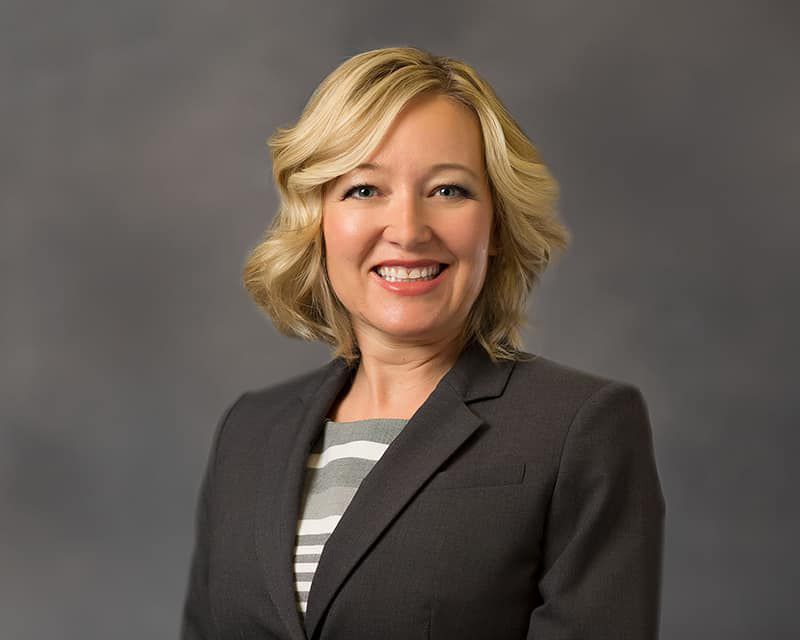 She graduated with a six-figure debt from her education. She started working at Dworken and Bernstein and quickly rose to become the firm's first female law partner. That's where the Jodi Littman Tomaszewski Memorial Scholarship Fund, or JLT Fund, comes in.

Riverside's 2021 Volley for a Cause event supported the Fund, which is a memorial scholarship designed to make law school more affordable to women who possess the drive, passion and altruistic spirit of its namesake by giving them access to financial resources to pursue the powerful tool of a law degree.

“When Jodi began her legal career, almost all the partners and all the law firms were men, and she was the first woman partner at the firm,” said Michael Scharf, dean of Case Western Reserve University School of Law. “She was a path breaker, a trailblazer. And we would like to have this scholarship enable other students to follow in her footsteps and break down those barriers. We're just really fortunate that Jeff and his family have thought about the school as the place to put their trust in the legacy of this really amazing human being who left our planet way too early.”

The first $100,000 was presented to the law school during a special ceremony at the game.

“I want to carry on that legacy for a few things,” said Tomaszewski. “One, to help female law students that might not have the financial means because law, it's an expensive endeavor. But also we've got three little girls and I want them to see their mom's impact continue with her legacy as they grow.” 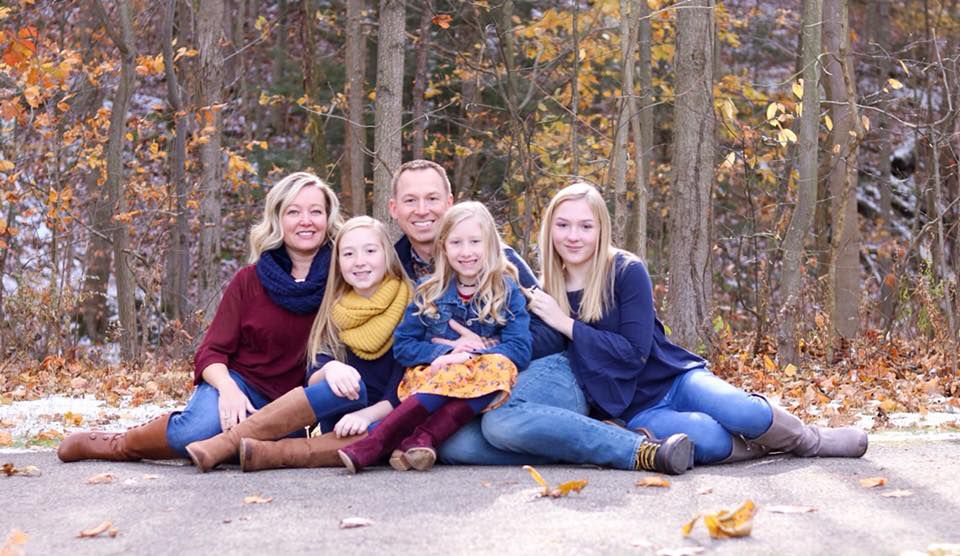 The scholarship will be given to a second- or third-year female law student who has the same passion and drive for life and law as Jodi did.

Throughout his eulogy at her funeral, Jeff said to know Jodi was to love Jodi and he hopes her spirit and legacy will live on through this scholarship.

“This event, more events will just continue to drive her legacy and show the passion that one person has and they can make an impact on so many others and just lead my girls through her, through her demonstration of just her love and passion for everybody and for law,” said Tomaszewski.

To donate to the JLT Fund visit here.