Oktoberfest Zinzinnati years in the making

CINCINNATI — Cynthia Oxley has spent the past 20 years helping to host major events in Cincinnati. Some of those include Taste of Cincinnati and Oktoberfest Zinzinnati, which is set to return next week.


As the Cincinnati USA Regional Chamber's community events director, she gets her hands into all aspects of the event — landing sponsorships, luring vendors and performers, making sure permits are in place, and other logistics. She said it's "kind of like riding a bike at this point."

But the past year-and-a-half there hasn't been much need for special events planning due to COVID-19. Oxley and her team are still working to get their "sea legs" back.

"You know, we laugh about it all the time because our team sits there and goes, 'Oh, what did we do in 2019 about that? How did we do this?'" she recalled. "We really have seen, you know, for not doing events, it's for a year and a half, or a little rusty, but we're getting there." 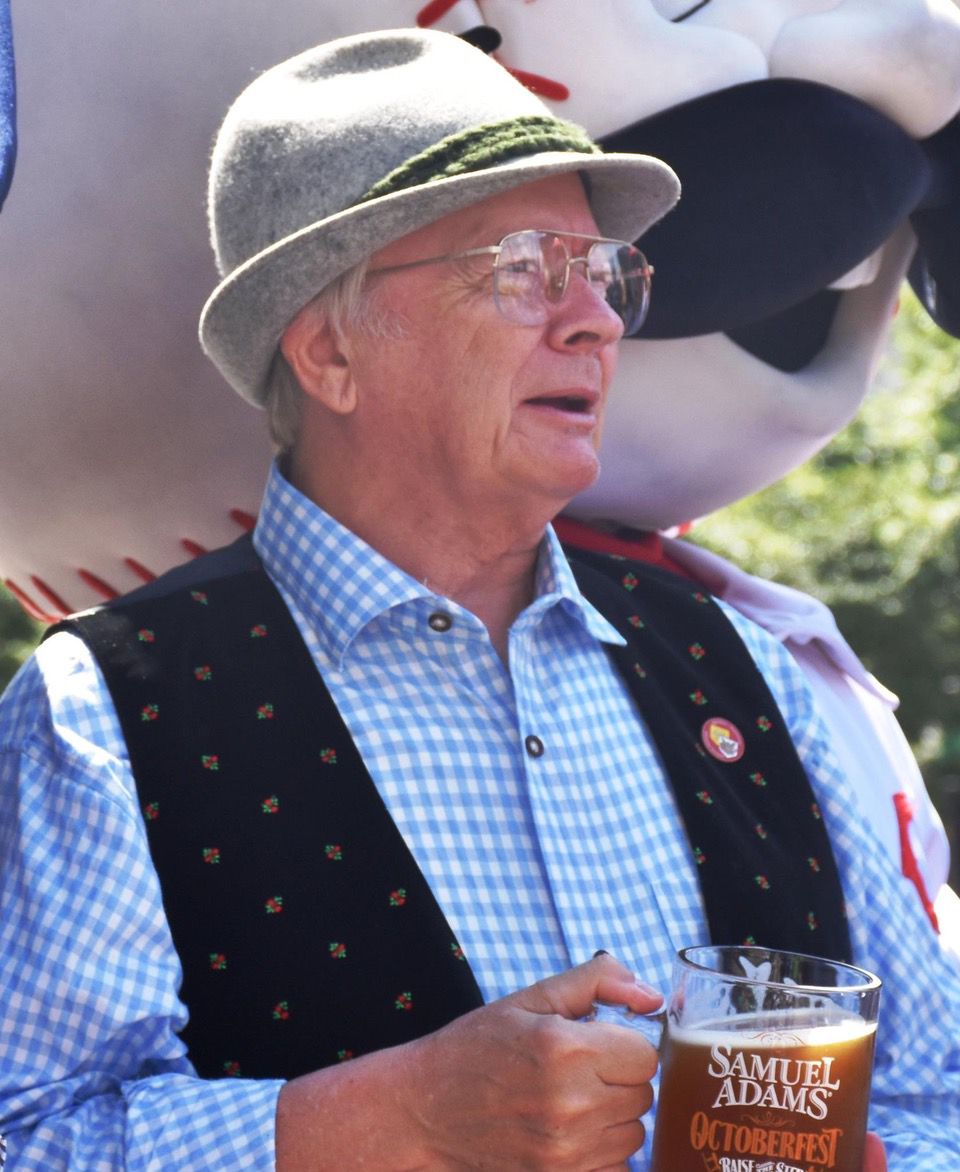 The event team has hit the ground running though over the past few months as they've worked to piece together Oktoberfest Zinzinnati, the largest Oktoberfest celebration in the United States.

It will take place Sep. 16-19 between Second and Third streets in downtown Cincinnati. More than half a million people are expected to show up over the course of the long weekend.

"(Oktoberfest Zinzinnati) is such a big, strong tradition in this community and we really wanted to do everything we could to bring it back in 2021," Oxley said.

She added an event of this size usually takes about a year to plan. Given the challenges of the pandemic, they only had about eight to 10 months.

“We are down to the wire. We're finishing up some final details and getting everybody ready to know what they're going to be doing,” Oxley said. "It’s a long but fun process. We're getting closer by the day.”

And they'll need that extra day as Oktoberfest is starting on Thursday this year, one day earlier than in previous years. It will also remain open one hour later each night.

While they had a bit of a late start, the team began planning as far out as reasonable. They knew there was a chance the event would be postponed, or worse, given the ever-changing situation surrounding the pandemic.

“This isn’t something we can just throw together in two weeks, so we had to move full steam ahead," Oxley said. "We knew there might be a chance that something might happen where we would have to postpone or cancel, but we had to be ready — and I think we are.”

There are no COVID restrictions given there are currently no health mandates requiring any specific course of action, Oxley said. As such, they're leaving decisions about masking and vaccination up to the guests and individual vendors.

They've added extra hand-sanitizing areas and washing stations throughout the event space, which is completely outdoors. 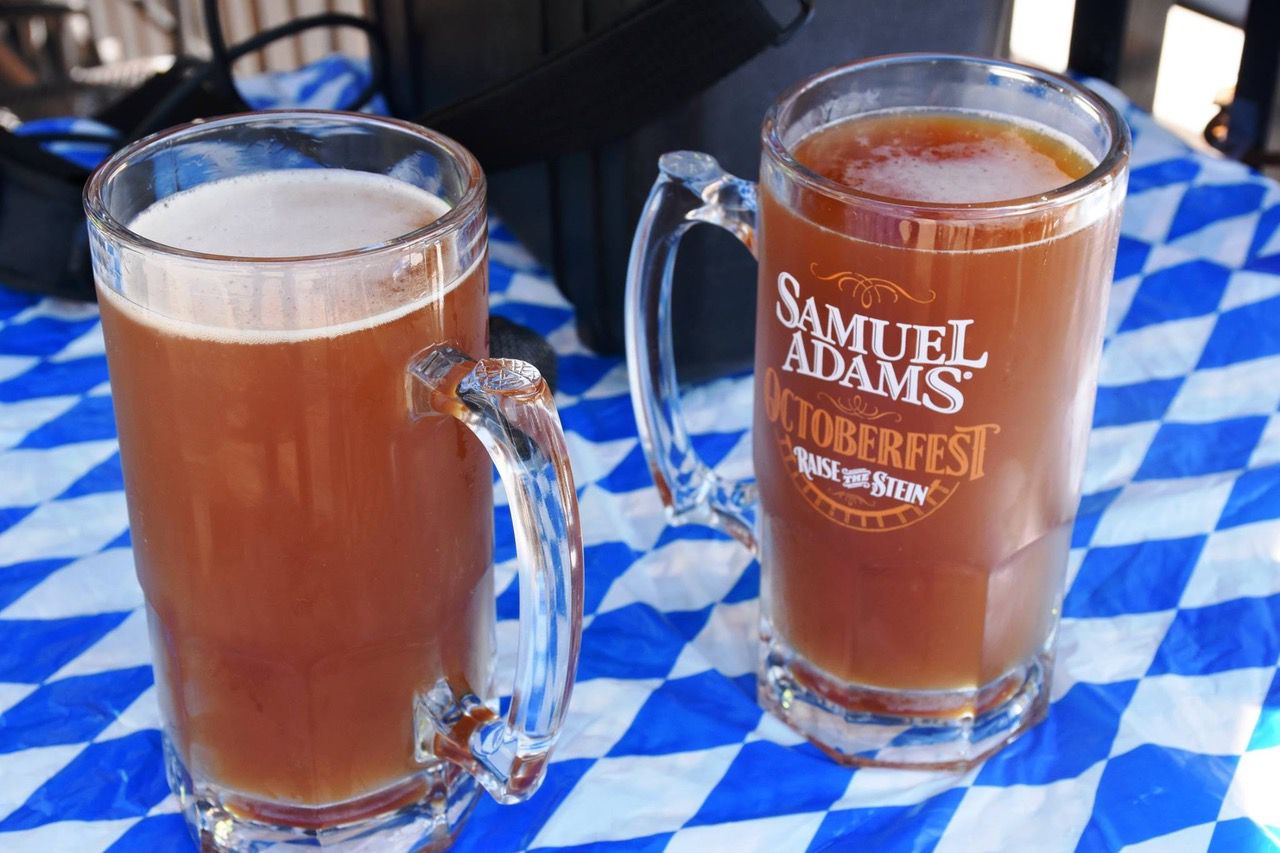 The biggest challenges this year are supply chain and staffing issues; things affecting bars and restaurants across the country.

One restaurant that will be taking part is Mecklenburg Gardens, a historic German restaurant and biergarten dating back to 1865. They’ve taken part in the event for “at least the past 25 years,” said Maci Alf, the eatery’s office manager. She also handles special events.

“It’s probably our biggest weekend of the year,” she said, adding that they’ll sell about 1,200 pounds of various sausages throughout the weekend. Their signature item is their sausage platter, consisting of four different types of sausage covered in sauerkraut as well as peppers and onions.

Beyond the immediate financial benefits, Oktoberfest offers the restaurant a chance to connect with the numerous German heritage groups and visitors in town for the event.

“It’s great to be able to immerse in the culture and traditions, and just to better establish relationships that will benefit the business throughout the rest of the year," Alf said.

Oxley said over the years there've been groups from all over — California, Florida, New York, even Munich, Germany. A lot of people come from St. Louis, too, as it has a large ancestral German population. "Hotels usually have a great weekend," she said.

In total, Oktoberfest will feature more than 200 different food items, most of them traditional German fare, like cream puffs and potato pancakes. There are some more playful types, like sauerkraut balls and currywurst, as well. Because it's Cincinnati, there's likely to be a fair amount of goetta served as well.

In a given year, they sell about 225,000 total bratwursts, metts and sausages.

One of the biggest components of Oktoberfest is, of course, the beer. The event actually begins each year with the ceremonial tapping of the first keg. 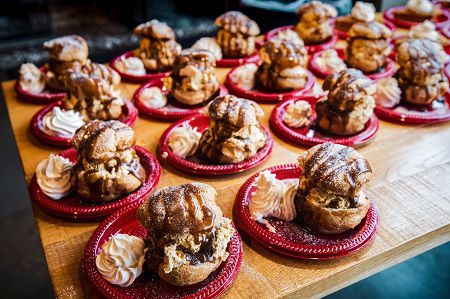 A German dessert plated as a preview for Oktoberfest Zinzinnati (Provided: Cincinnati Chamber)

They were having a difficult time importing world beers due to those supply chain issues.

"We've got several of our really good local brands involved. The beer piece is easier because we do have so many good breweries around the area, Oxley said.

Braxton Brewing is one of those breweries. They’re actually getting the Oktoberfest season started this weekend in Covington, Ky., home of their main brewery and taproom.

“We’re looking forward to beautiful weather, great friends and opportunities to celebrate our community by lifting one to life,” said Jake Rouse, Braxton’s president. The brewery didn't indicate any concerns about distribution.

One of the signature brewers this year, and most years, is Sam Adams, the official sponsor of Oktoberfest Zinzinnati. While it’s the Boston Beer Company, much of the brewing is done in Cincinnati. They also have a taproom in the city's Over-the-Rhine neighborhood.

Part of the Cincinnati connection has to do with Jim Koch, the brewery's founder. He's originally from the area and “has the Queen City in his heart,” Oxley said.

This year, there will be nine biergartens and more than 100 varieties of beer, including traditional German styles like Märzen and Dunkel. And of course, the signature Oktoberfest style. 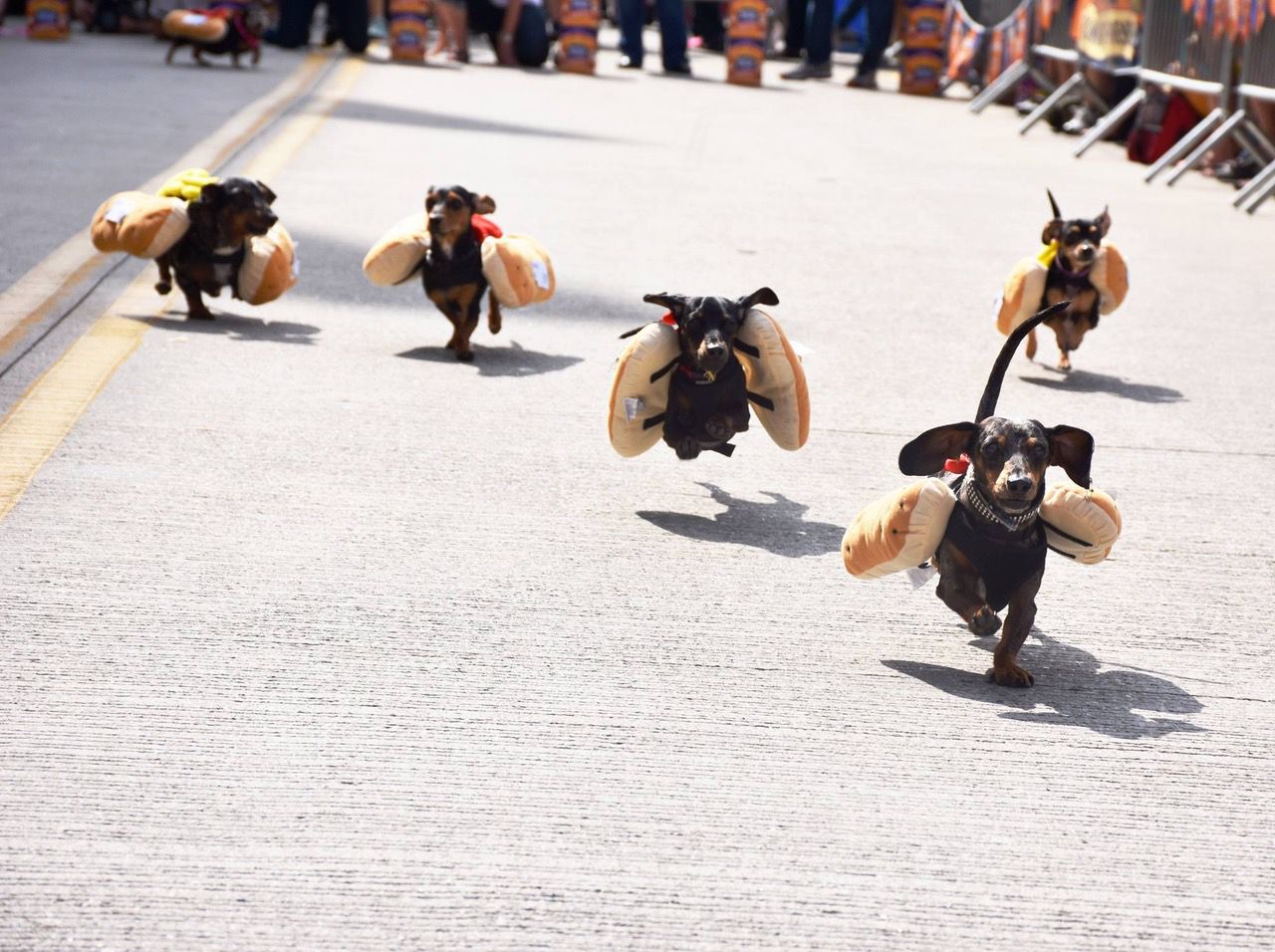 In total there will be more than 2,000 barrels of beer consumed, according to the Cincinnati Chamber. That’s nearly 4 million fluid ounces.

First held in 1976, Oktoberfest Zinzinnati has grown to be the second-largest celebration of its kind in the world. It falls behind only the original Oktoberfest in Munich.

With that event not taking place this year, Oxley said they're embracing the title of being the "biggest in the world" even if it's just for one year.

There will be plenty of German music and dancing. Many of the revelers will be decked out in authentic German lederhosen and dirndls.

But other less traditional events are among the most popular. That includes Oxley's favorite, the Running of the Wieners dachshund race. There's also a brat-eating contest, which is likely to be won once again by celebrated food-eating champion Joey Chestnut.

Oktoberfest Zinzinnati is also home to the world's largest chicken dance. That's not conjecturing either. The Guinness Book of World Records declared it so back in 1994.

This year's chicken dance will take place simultaneously across each of the nine event stages.