Officials said Monday the case count had increased increased to 81 after a COVID-19 outbreak at Camp Chautauqua in Miamisburg, Ohio. (Spectrum News/Katie Kapusta)

​COLUMBUS, Ohio — Officials warn that youth are vulnerable to COVID-19 this summer as more infections are reported at Ohio summer camps.

Eighty-one cases from a COVID-19 outbreak at a youth church retreat in Miamisburg, Ohio, have been identified, according to Public Health - Dayton and Montgomery County.

The Ohio Department of Health announced new guidance for camps over the weekend after a second outbreak was identified in Ohio at a Boy Scouts camp in Preble County the week of July 4.​

Under the state’s new recommendations, unvaccinated young people should wear masks in most indoor situations at camps. Masks are also recommended outdoors if distancing cannot be maintained.

Cases have now been identified in nine counties related to the larger of the two outbreaks, which occurred at Camp Chautauqua, where multiple youth Baptist church groups were gathered for a summer retreat the week of June 27.

In Ohio, weekly hospitalization admissions for ages 0-17 rose to 25 in the last week, an increase from seven the previous week, according to the Ohio Hospital Association (OHA) dashboard.

Officials said masks, social distancing and vaccination for eligible teens are the best tools for preventing infection among youth.

Christine Magyars, director of nursing for Preble County Public Health, said Monday that five cases have been linked to the Woodland Trails Boy Scouts camp in Preble County. She said 10 days have elapsed since the last case onset — encouraging news that the spread may be contained. 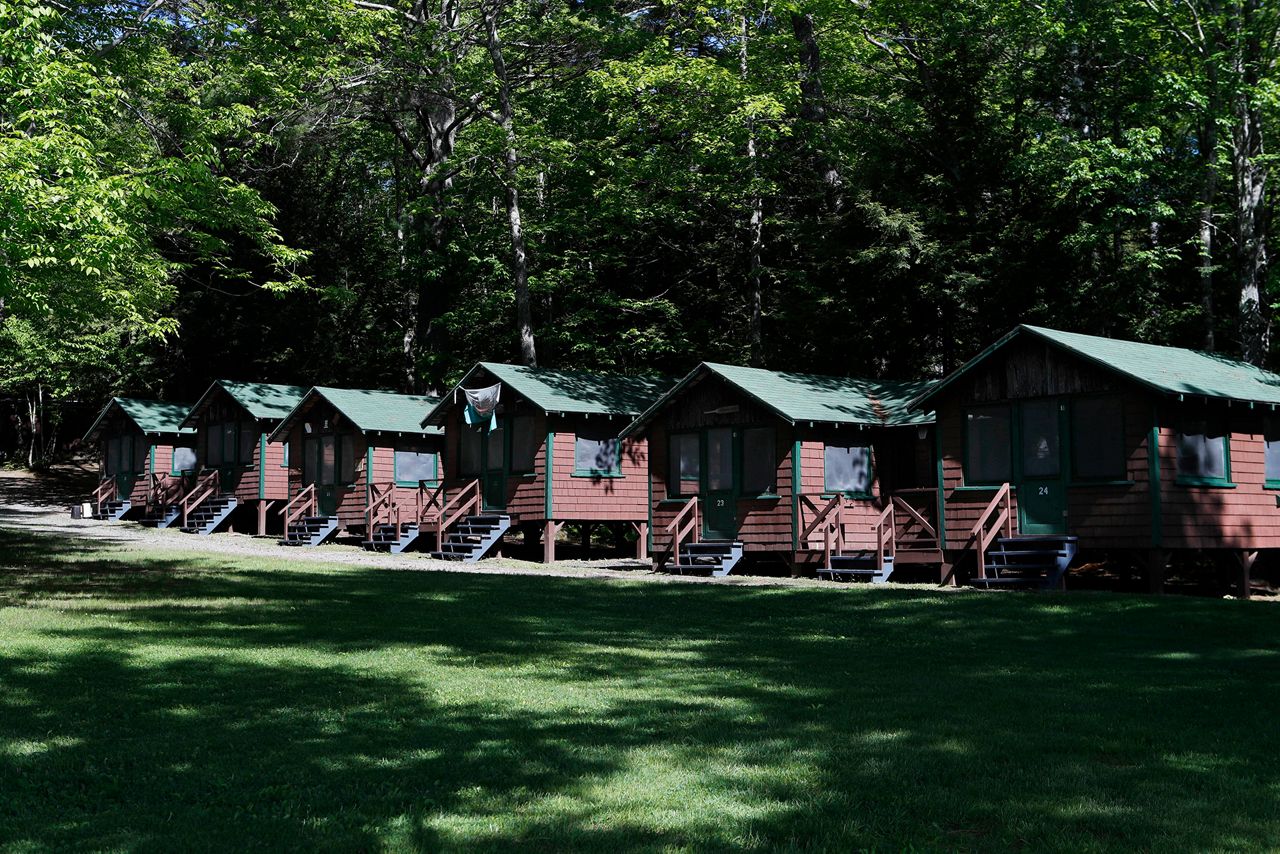 The Boy Scouts camp said it has decided to cancel its remaining sessions for the summer, issuing refunds to families.

The state’s new guidance states that unvaccinated youth are discouraged from gathering in groups during camps. Officials recommend that camps establish “pods” to reduce the possibility for widespread transmission if cases develop.

The department said it could be dangerous for campers to wear masks while sleeping, so masks are not required in cabins at sleepaway camps.

According to Dan Suffoletto, a spokesperson for Public Health – Dayton and Montgomery County, COVID-19 transmission at camps can result in difficult contact tracing across state lines. When cases are identified, camps are advised to report COVID-19 cases to the health department and to families, staff and campers to reduce further transmission.

In at least one instance, a young person contracted the virus at the Miamisburg camp and transmitted COVID-19 to their parents when they traveled home, Suffoletto said.

Suffoletto said most of the cases stemming from the outbreak were in Kentucky, particularly in Boone (40) and Pulaski (20) counties.

Infections were recorded in Ohio in Montgomery (9), Hamilton (3), Franklin (2) and Butler (1) counties. Cases were also reported in Illinois (2) and Indiana (1).

The Ohio Department of Health said camps should use multiple protocols to best protect campers from infection.

“If not everyone at a residential camp is fully vaccinated, the layering of strategies is critical to protecting campers, staff and volunteers,” Dr. Bruce Vanderhoff, Ohio's chief medical officer, said Saturday. “This is especially important as a new, more contagious strain of COVID-19 settles in our state.”

Pete Grieve is a Report for America corps member covering public health for Spectrum News in Columbus, Ohio. Report for America is a nonprofit national service program that places journalists in local newsrooms to report on undercovered issues.