In Columbus, vaccinations nearly triple during first week of $100 rewards

The city’s health department reported a 288.5% increase in vaccinations during the first week that the new “Vax Cash” program was in effect. Through one week, 1,400 people had taken advantage of the reward.

Everett Johnson, 60, of west Columbus, went to get his vaccine and the $100 gift card at the health department’s Sullivant Gardens Community Center clinic on Thursday. He had planned to get the vaccine eventually, but a lot was going on in his life the last few months.

Johnson said he is not working at the moment. On top of that, he is still waiting on a stimulus check, so the $100 incentive was a strong motivator.

The money will help him get a wheel alignment done on his car and fill up a tank of gas.

“I need a little help,” he said. “I was going to take the shot, but I hadn't done it yet. This is a chance to get something, so I can help myself out too.”

Word spread quickly in the community after the city announced the program, Johnson said.

Columbus Public Health said vaccination numbers had been declining for four weeks until they shot up when Vax Cash was announced on July 6. 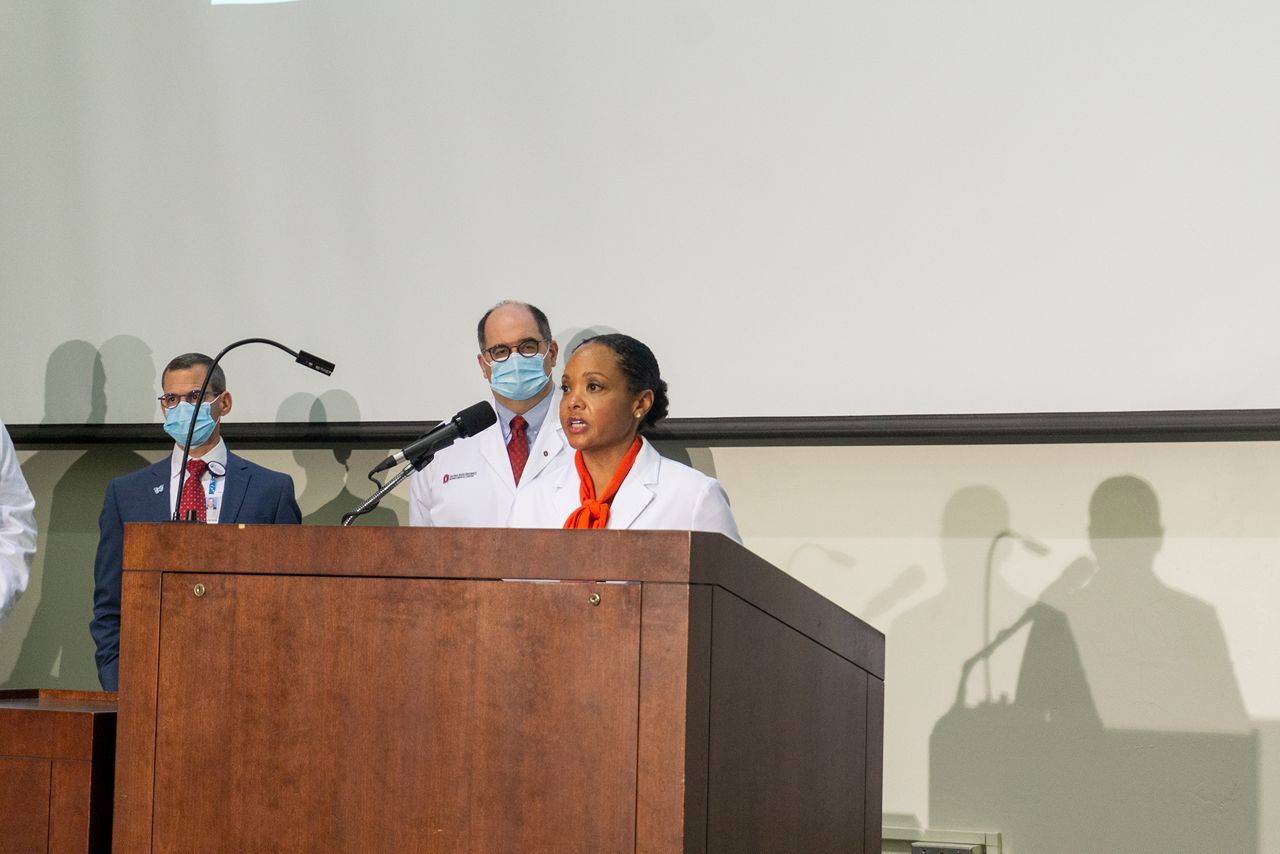 The increase in vaccinations was seen among demographics that have previously been the hardest to reach, Edward Johnson, the health department's policy director, said in a tweet Wednesday.

"The increase was driven by racial/ethnic minorities and New Americans, men, persons under 40, and individuals from our most socially vulnerable areas," he said.

The vaccine reward is available at the health department building and at 10 neighborhood clinics.

Some of the vaccine centers have been seeing 100-150 people in a day, said Jane Dickson, who works with the Columbus Public Health mobile team that organized the Sullivant Gardens clinic Thursday.

“People come to get the money, but also to get vaccinated. We're here to protect people with the health department, and maybe they're in great need of having some cash too, so it's a win-win situation,” she said.

Columbus resident Lisa McClain, 51, said she was a bit hesitant about getting the vaccine.

“Hope I did the right thing,” she said Thursday as she held her sore arm. 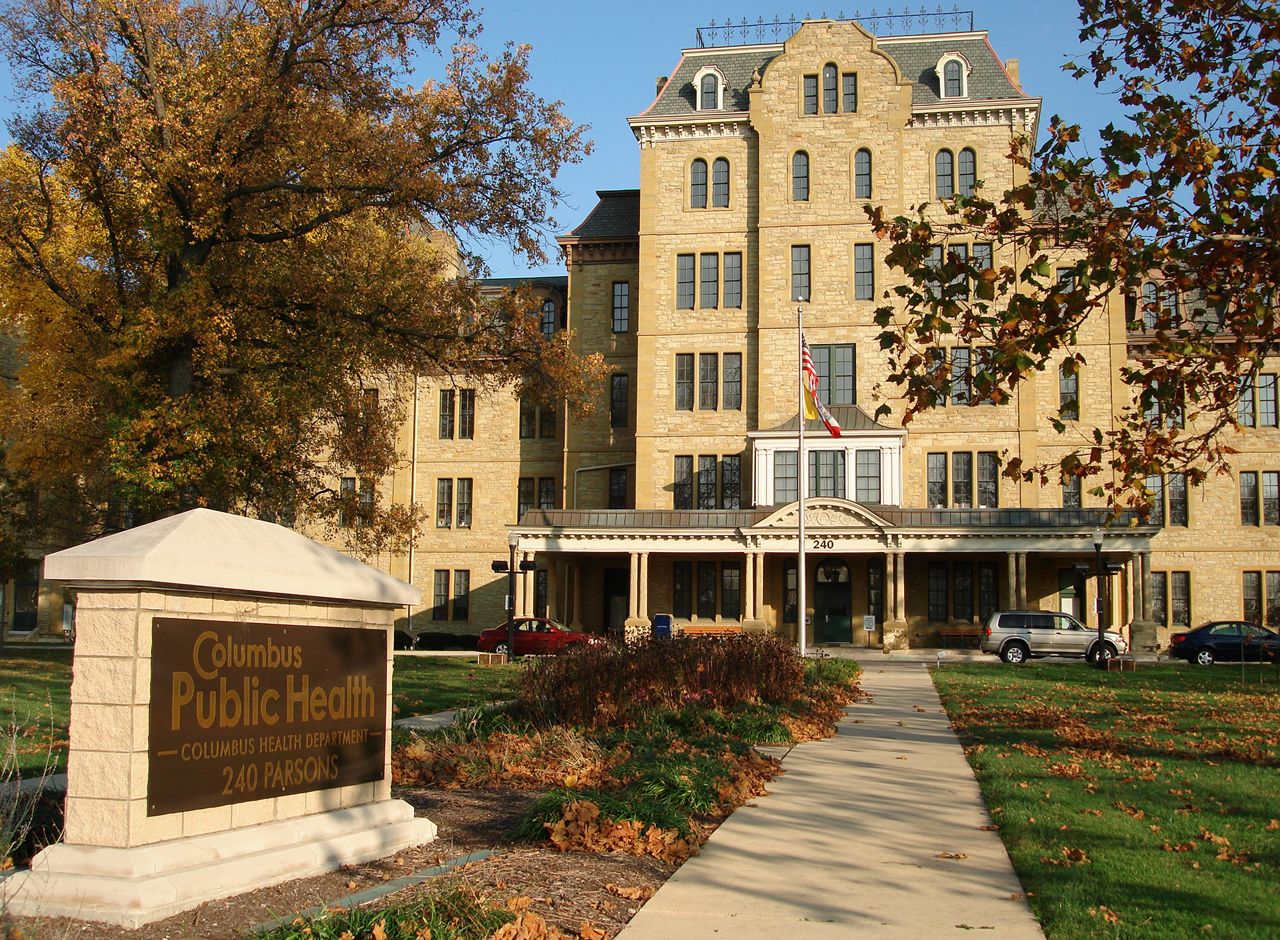 The vaccine reward led to a 288.5% increase in vaccinations. (Columbus Public Health)

The Vax Cash program pushed her across the line to want to get the shot, she said. With the gift card, she’ll be headed to Walmart to go shopping for her grandkids, she said.

The success of the city’s vaccination program has drawn the attention of Gov. Mike DeWine as he prepares to announce a new statewide vaccine incentive in the coming days.

Earlier this week, the governor said Ohio needs to vaccinate another million people, and he said it would be too costly to give out that many $100 rewards.

However, DeWine said he was impressed by the success of the program in Columbus and hinted that the next vaccine incentives in Ohio could follow a similar model — relatively small prizes that are rewarded to a large number of people.