Camp Chautauqua was the site of a Baptist retreat run by Engage Ministries from June 27 to July 3. In this June 30 Facebook image posted by the camp, young people are seen attending a performance.

​Camp Chautauqua became the site of the outbreak during a June 27 to July 3 retreat, according to Public Health–Dayton & Montgomery County.

The confirmed infections are among residents of Ohio and Kentucky, but the retreat also included attendees from churches in Illinois and Indiana. 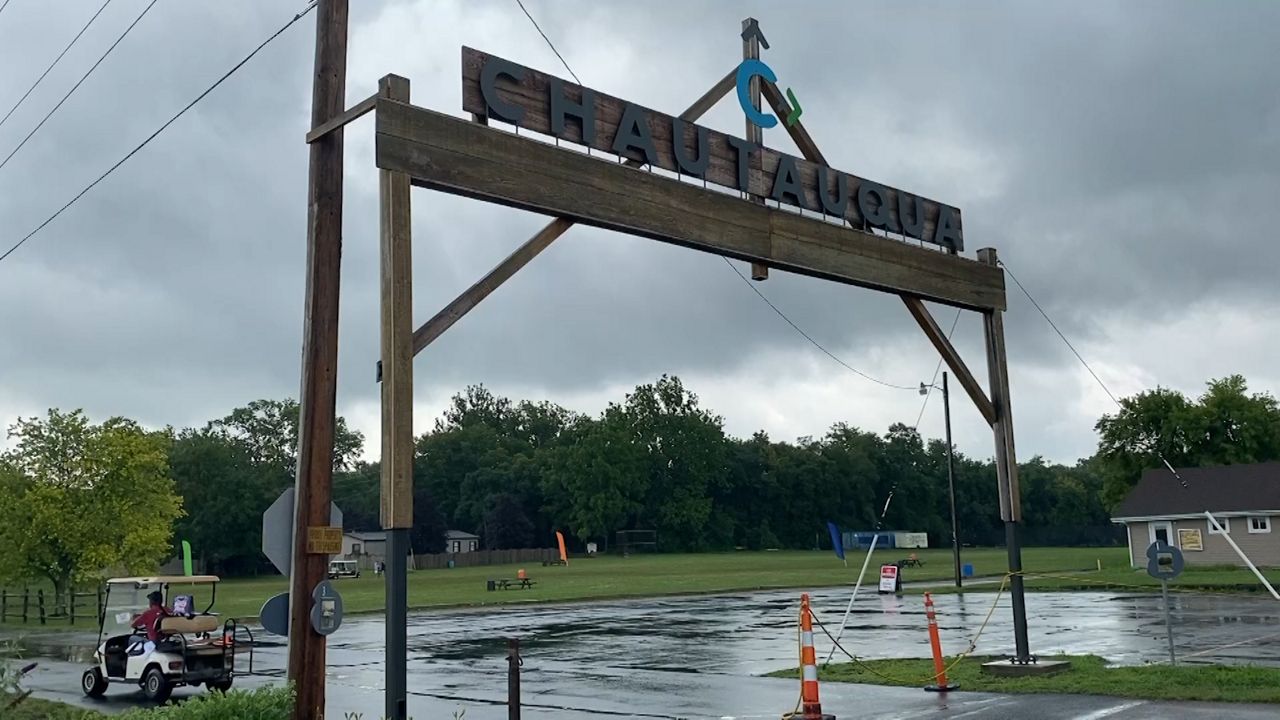 The health department said contact tracing tasks are complex due to the number of attendees across states, and efforts to control the outbreak were setback because event organizers have not been fully cooperative.

“Since camp and event organizers failed to respond to Public Health for several days after the initial cases were recognized, and have not provided contact information for attendees, accordingly, Public Health is asking anyone who may have attended the event to contact Public Health or their local health department,” officials said in a statement.

In a June 30 Facebook post, Camp Chautauqua shared a picture of students attending a performance, and, according to the post, the group that was there during the week in question was with Engage Ministries.

According to Engage Ministries’ website, the group is a nonprofit that organizes religious experiences for students and student ministries.

The camp said Monday evening that one person tested positive for COVID-19 on July 1, prompting the implementation of mitigation protocols including testing of the staff, according to a statement from Chautauqua Camp and Conference Center President Jason Harmeyer​.

In the statement, Harmeyer said Chautauqua has had no additional positive cases at the camp since the retreat ended. He said that they were working with multiple health departments.

To whom it may concern, The safety and security of our guests is our top concern. We have taken extra precautions in...

The camp’s website states it offers recreational activities, including zip lining, and has plenty of air-conditioned dorms to sleep hundreds.

In the health department’s statement, officials said this event is a reminder of the risks of COVID-19. 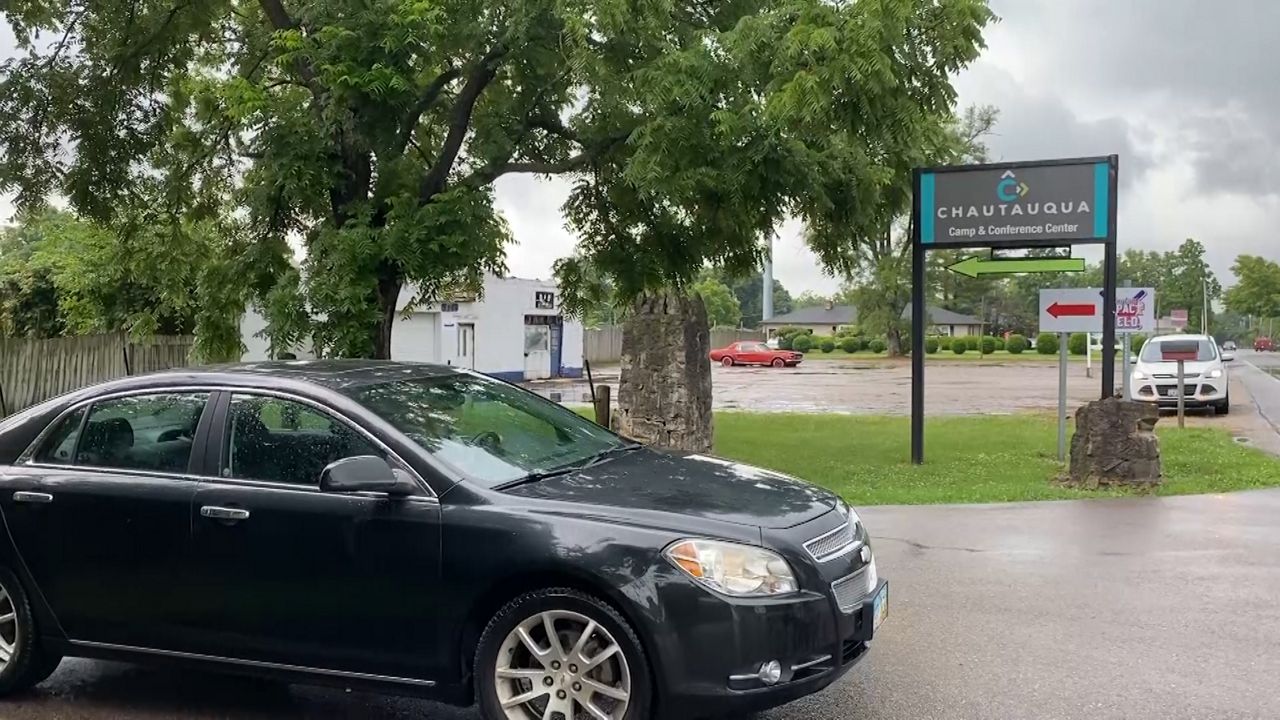 “Unvaccinated people, including children under 12 years of age, are up to 100 times more likely to get sick after exposure to COVID-19 compared to fully vaccinated individuals,” said Dr. Michael Dohn, Medical Director, Public Health–Dayton & Montgomery County.

Anyone who attended the event “may have been exposed to COVID-19 and could be infected, or infecting others,” the statement said. Everyone who attended is asked to call the health department at 937-225-4508 to discuss risk-level.