On the farm: Countryside Initiative reclaims farms in the Cuyahoga Valley National Park

Launched 22 years ago, the Countryside Initiative program, whose mission is to connect people, food and land, has reclaimed and revitalized 10 original farms within the park’s borders, with each farmstead differing in history and topography.

“There are farms in the national parks now, and have been, but they don't act as programmatically as this one does where there’s this effort to really engage people around agriculture,” said Countryside CEO Tracy Emrick. 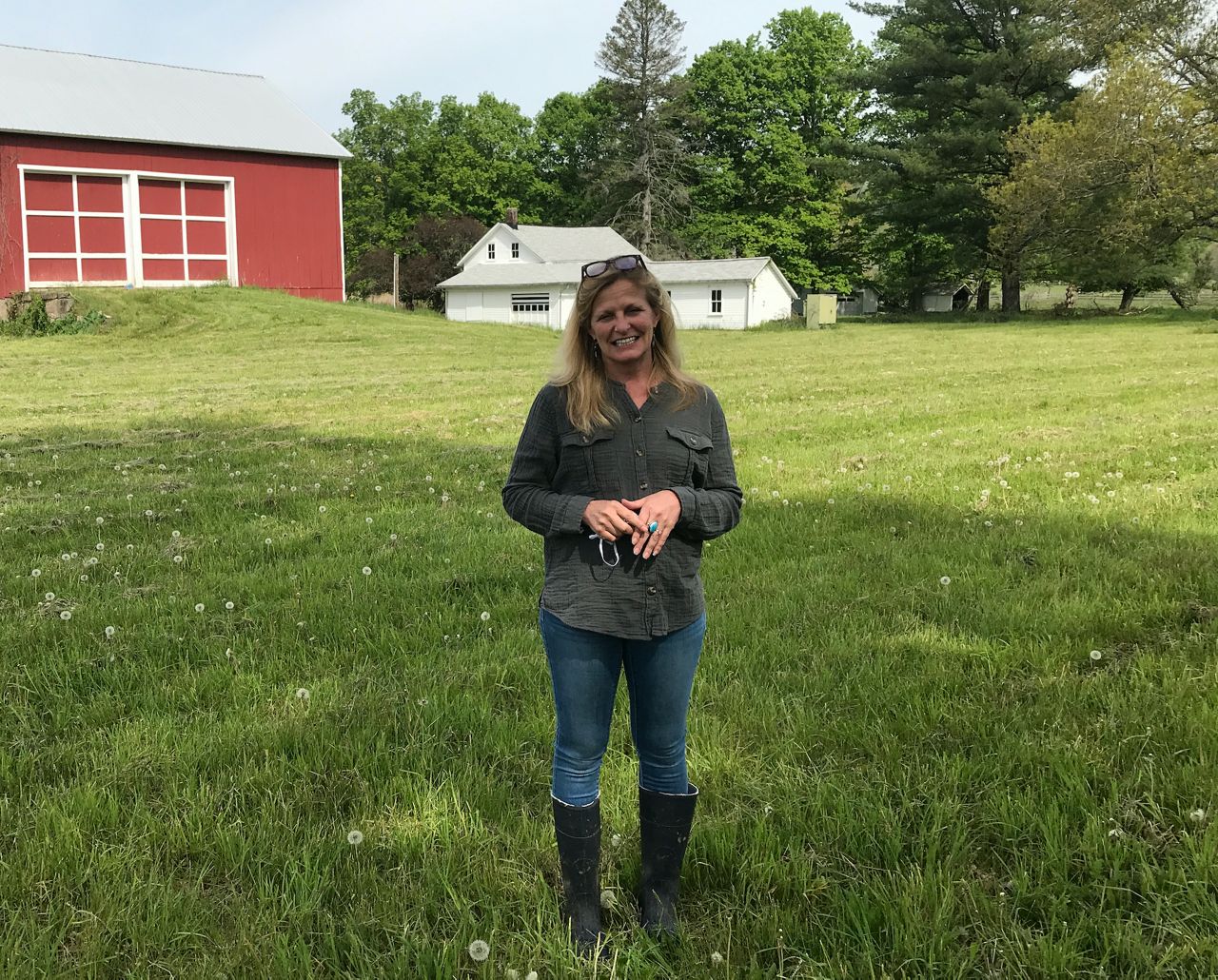 The Countryside program was conceptualized in 1999 when then Cuyahoga Valley National Park Superintendent John Debo asked the late Darwin Kelsey to leave Lake Farmpark in Kirtland, Ohio, a Lake County agricultural and environmental education center, to help develop a plan to rehab farms within the national park’s park borders.

Kelsey had been raised on a farm in New York and owned a livestock farm in Connecticut. He had know-how in historical rural settlements and agricultural field systems, and could apply that knowledge to make CVNP farms operational.

So Kelsey moved his family onto Grazeland, the pilot farm for the program, and for the next 10 years raised goats, with one of his best breeding bucks named Elvis.

The farm flourished and Countryside was launched.

Opening for business in 2004, Sarah’s Vineyard, is now a thriving winery and vineyard. The same year, two more RFPs were issued to the public.

Today, Countryside Initiative farms are sprinkled across the park’s 33,000-acre expanse between Akron and Cleveland. Attracting more than 100,000 people a year to the park, the farms are estimated to have an economic impact of $1 million, Emrick said.“It's kind of neat, because you can go to the farmers market. You can go pick blueberries. You can stop at the farm stands, so there's a lot of diversity,” she said. 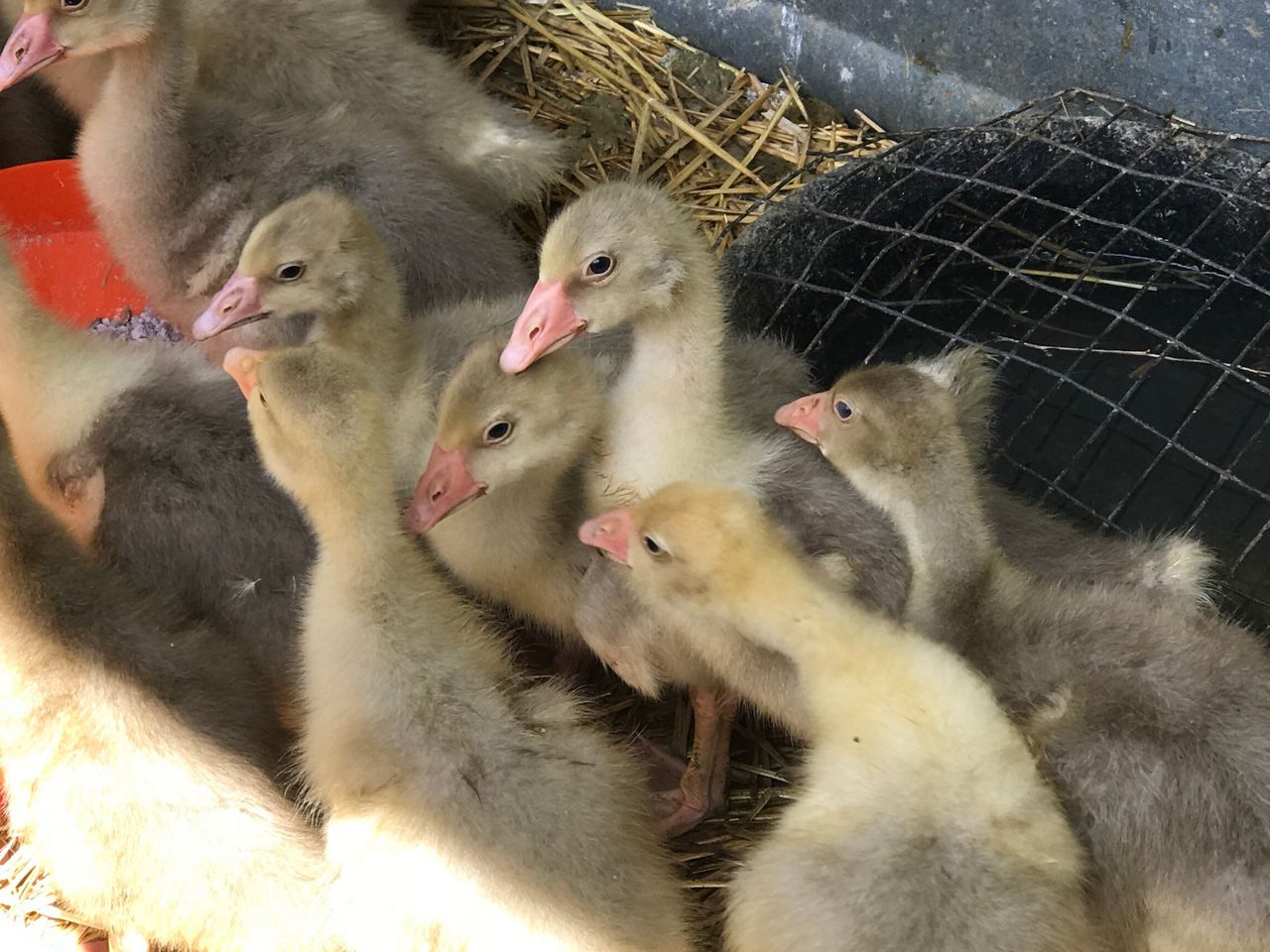 The farms are also a unique point of interest for national park visitors, and might be a pleasant surprise for those just learning about the pastoral history of the area, Barnes said.

“We really look at Cuyahoga Valley as what a national park can be,” she said. “Step out of what you might think is the classic definition of a national park. National Parks are not refuges. We protect and preserve resources, but we also protect and preserve for the people. And so, providing these unique experiences while protecting that farm story is really important to us.”Similarly, having a farmers market in the park was not common when Kelsey first introduced the markets in 2004.

Kelsey is credited by many with sparking the “eat local” movement in northeast Ohio before it caught on across the country. Today, Countryside markets feature food and goods from Countryside Initiative Farms and farms around Ohio, and are well attended year-round.

Many of the initiative farms also offer community supported agriculture (CSA) programs, which give families access to fresh food locally grown in the national park through a subscription program.

All the farms offer nutritional, educational and recreational activities for the public. To explore the farms and their offerings, visit the Countryside Initiative Farms website.