CINCINNATI — The opening of the Court Street Plaza represents a new day for some established downtown businesses. The promised increase in walkability also offers unique opportunities for new businesses.

Cincinnati Mayor John Cranley joined Kroger Chairman and CEO Rodney McMullen and other stakeholders Saturday for a formal ribbon-cutting for the plaza.

The reimagined outdoor promenade is located on Court between Vine and Walnut streets in Downtown Cincinnati. The Kroger Co. has invested considerably in the long-term viability of the area, bookending the plaza with its corporate headquarters on one side and its new downtown store and food court on the other.

Saturday's grand opening marks the end of a year-and-a-half long collaboration between the city of Cincinnati and Cincinnati Center City Development Corp. (3CDC). To celebrate, 3CDC planned a weekend full of events, including the unveiling of a new mural by local artist Gee Horton. 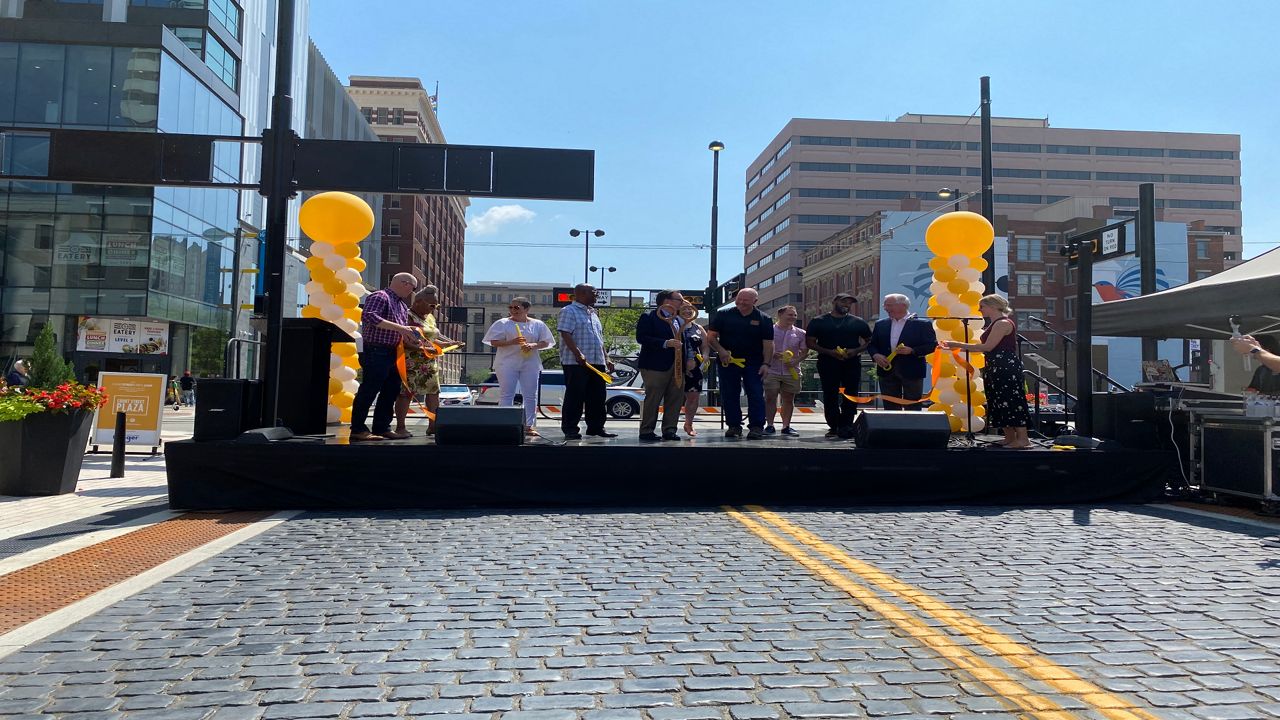 “This is a big opportunity for all of us,” said Jeysie Torres, owner and chef, Bebo’s restaurant.

Torres said his restaurant planned to have a soft opening Saturday to capitalize on the energy there. The full opening is set for Monday.

“With this whole remodeling of the street and the restrictions being lifted, I feel people are starting to be more comfortable,” said Torres, who will to use the expanded sidewalks to offer outdoor dining options.

Torres said he planned to open a downtown location last year but when COVID-19 hit, that changed everything — including his timeline. He said he saw an opportunity to move forward with his dream, and he did.

“The best part about this is that I get to deliver my food and hopefully have new people trying something different, which is my plan. I plan to bring something that people haven’t tried before or seen before, in this area," Torres said.

For Len Bleh, the opening represents a new day for his family business. Avril-Bleh Meats & Deli has been on Court Street for its entire 127-year history. They’ve been in their current space since 1926. 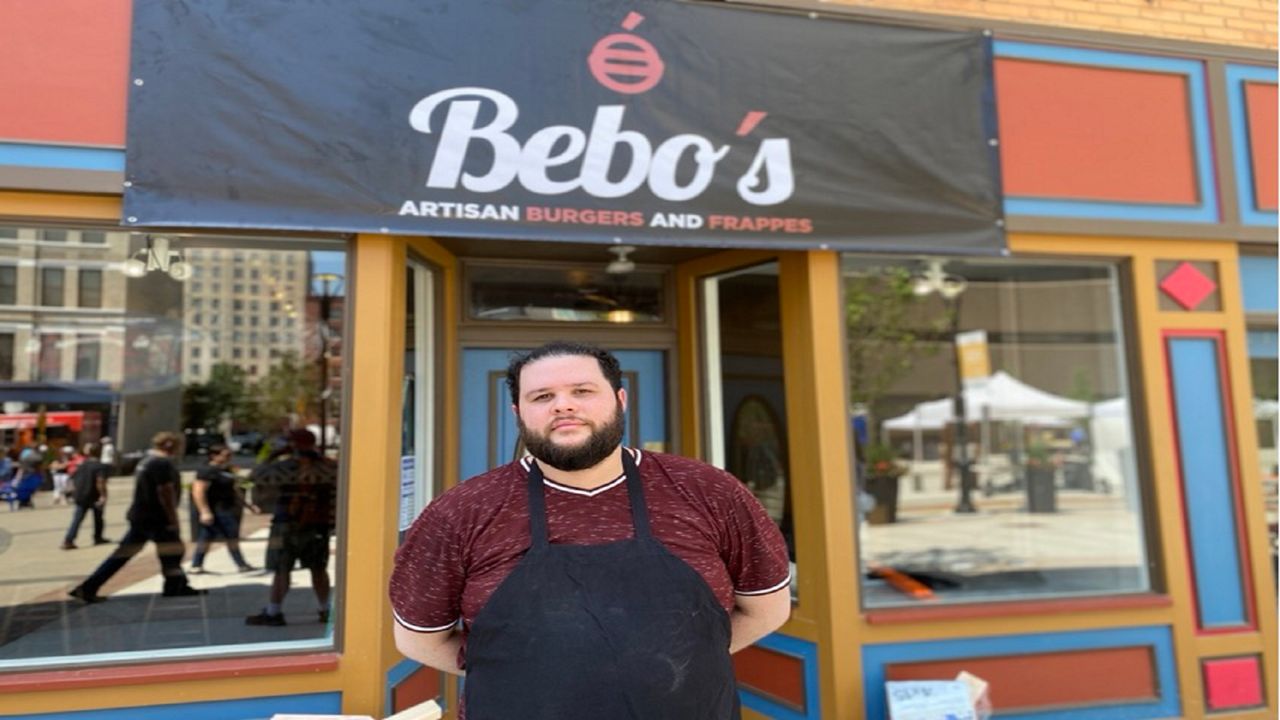 “This is big,” Bleh said of the project. “This is good for business, encourages people to come down. I think it’s a good opportunity for all of us.”

Bleh said Court Street has always been a destination for food and shopping but it’s been quiet the past few years. Though he has already seen that trend shift with the opening of the grocery store at Race and Court streets.

“With the Kroger open, it’s brought people to the block. There’s a lot of people who didn’t even realize we were here so they come walking out of the store and see us,” he said. “Court Street has always been a good destination for food. Currently, it’s not too full but a year from now, I expect that to change.”

The entertainment group 4EG recently announced its plan for its new “Key West,” Hemingway-themed bar, Pilar, at 56 E. Court St., which will open later this summer.

The $5.5 million Court St. project resulted in a modified traffic pattern and widened sidewalks that not only make it safer for pedestrians, but also allow for outdoor dining, events and programming. The "festival-style" street layout will also make it easy to shut down vehicular traffic. 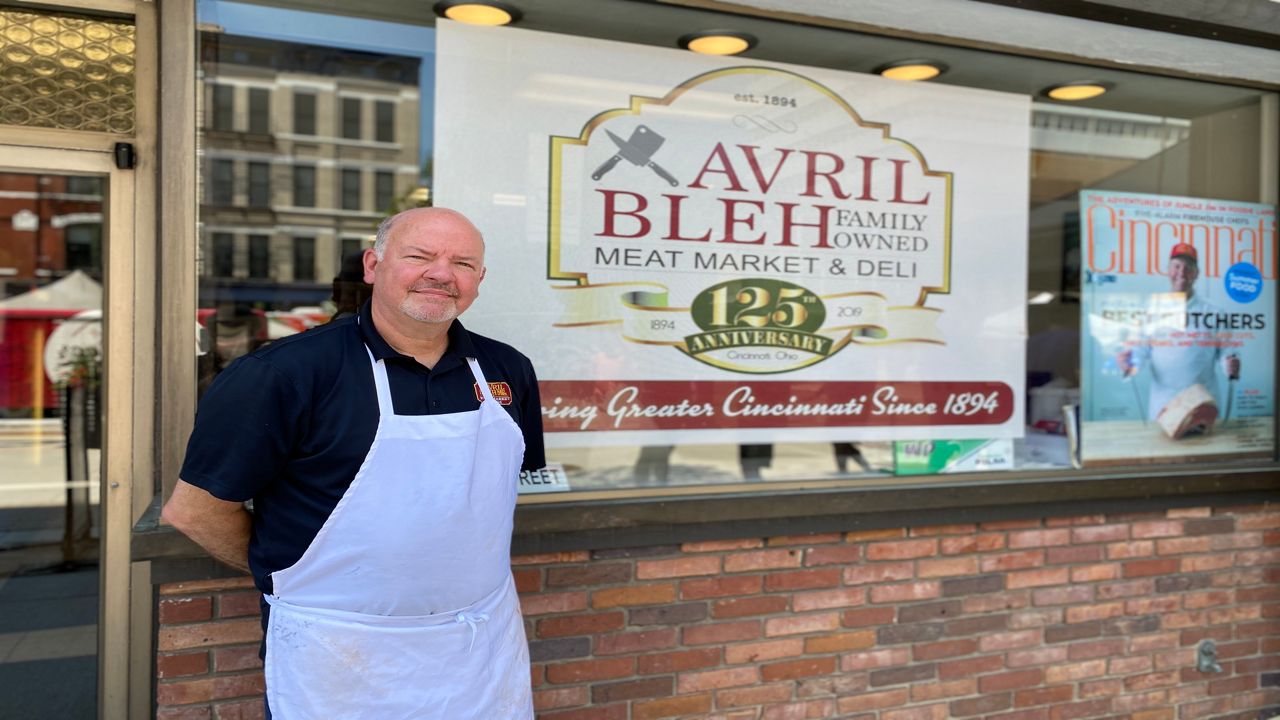 3CDC, which will handle programming for the area, said this feature will come in handy for special events like music events or food truck rallies. Two such events are taking place this weekend — a street market on Saturday and a car show on Sunday.

Brandy Del Favero, development manager for 3CDC, said she hopes to ensure Court Street is an active, vibrant and civic space that benefits the entire urban core and serves as a connection between the energy on Fountain Square and the vitality of Over-the-Rhine.

Cranley called the project a component of a “new vision for this part of downtown.” He said that vision enhanced during COVID-19 as people rediscovered a love of being outside — dining outdoors, going for walks, outdoor entertainment.

One way 3CDC and the city say they plan to continue this momentum is through programming of the plaza throughout the year.

Last week 3CDC announced a partnership with ArtsWave and the Cincinnati Music Accelerator to bring more than 1,100 musicians to the downtown areas between now and October.