Jonathan Carlyle of Toledo, Ohio won the $1 million prize in the second lottery drawing. (Courtesy of the Office of the Governor)

OHIO — The newest set of winners in the Vax-a-Million lottery were announced Wednesday evening in the second week of drawings awarding $1 million and a four-year full college scholarship.

The second winner of $1 million is Jonathan Carlyle of Toledo in Lucas County.

The winner of the second full-ride scholarship to any public Ohio college or university is Zoie Vincent of Mayfield Village in Cuyahoga County. 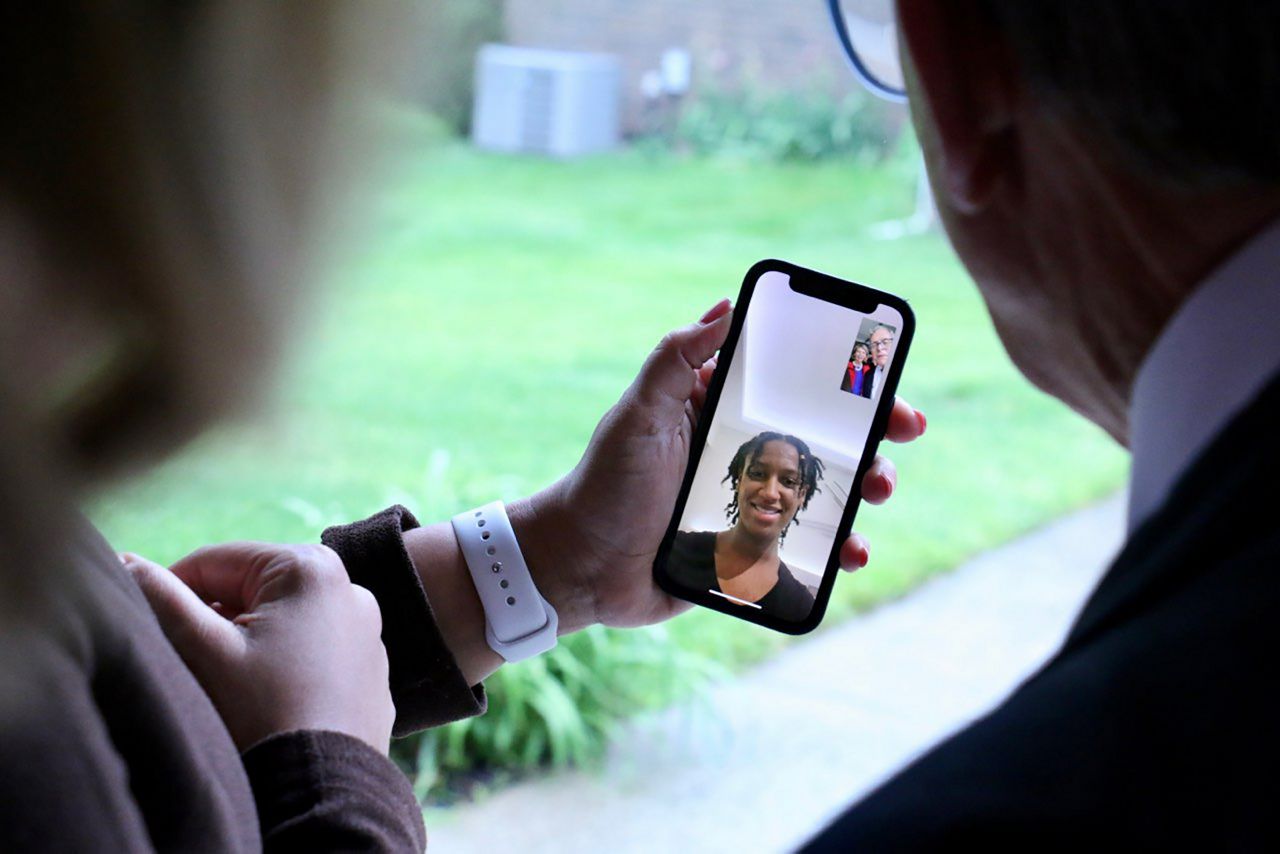 Gov. Mike DeWine and First Lady Fran DeWine video conference with Zoie Vincent of Mayfield Village in Cuyahoga County, who won a full-ride scholarship to an Ohio university in the second lottery drawing. (Courtesy of the Office of the Governor)

To enter, Ohio residents must have received either the Johnson & Johnson coronavirus vaccine or at the least the first dose of the Pfizer or Moderna COVID-19 vaccine. Residents must be age 18 or older to enter the lottery for one of five $1 million prizes, and those who entered for full-ride scholarships must be 12- to 17-years-old.

If a winner is found to not have gotten the vaccine, the participant will be disqualified and another winner will be picked.

By the time of the first drawing, 2.7 million people had entered the $1 million lottery, while more than 104,300 juveniles entered for a chance to win a full-ride college scholarship to any Ohio public university. More than 3 million adult residents and more than 132,000 Ohioans ages 12-17 are entered for tonight's drawings. 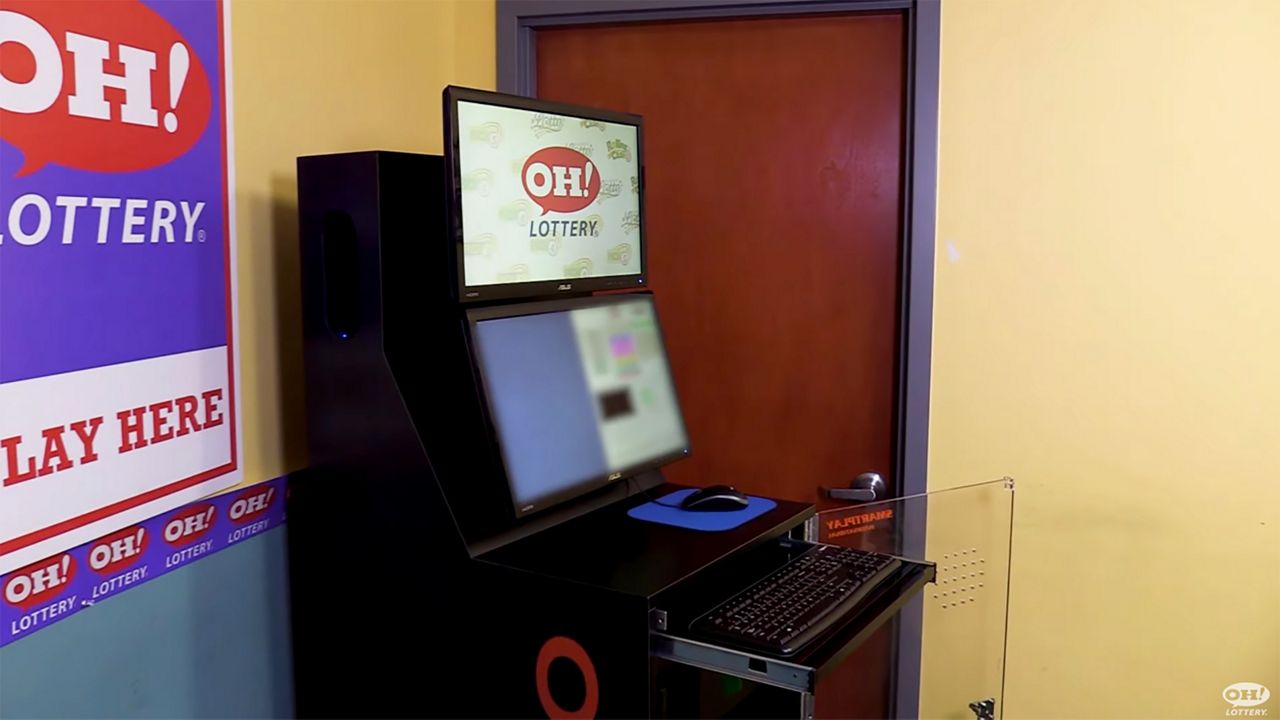 The Ohio Lottery is determining Vax-a-Million winners using a random number generator machine, like the one pictured above. (Ohio Lottery)

Winners will be announced on Wednesdays at approximately 7:29 p.m. through June 23. Participants only had to enter their information once to be eligible for all five drawings.

The lottery is a public outreach campaign by the Ohio Department of Health to get residents vaccinated.

🎉 Congratulations to Jonathan and Zoie! 🎉

The next #OhioVaxAMillion drawing is one week from tonight. Vaccinated Ohioans are eligible to win. Visit https://t.co/Svppf9uA8O for details. pic.twitter.com/nmBNqxlCUj

More than 45% of Ohio's population has received the first dose, whereas 39.9% of residents are completely vaccinated, according to state data.

Within the first week of the lottery, more than 261,000 first-dose shots were distributed between May 13 to 24, which is an increase from the 160,000 jabs the week before, according to state data.

Average daily vaccinations have dropped in half in the last 10 days, according to seven-day averages. As of Wednesday, average vaccinations stood at just 13,091, the lowest level since December.

“Actually, I'm encouraged by what we are currently seeing, and encouraged by the impact that Vax-a-Million has had and continues to have. I think it's premature to look at our numbers coming out of a holiday weekend to make much in the way of conclusions, but the numbers that I looked at, particularly among those who are in the 12-21 bracket, really seem to continue to be encouraging," he said.

The Vax-a-Million lottery quickly sparked other states to come up with something similar in order to boost vaccination rates, including Colorado, Maryland, New York state and Oregon.