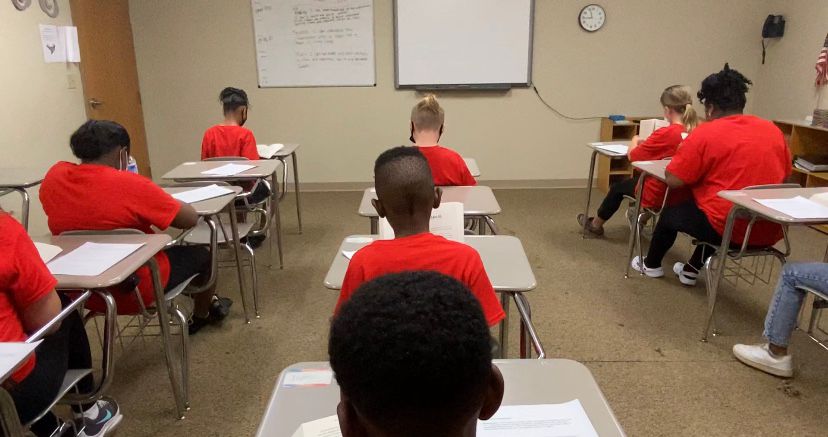 Officials raise concern over EdChoice voucher data, says it could be causing segregation

OHIO – While the debate over the expansion of voucher programs continues, there's another concern that's caught the attention of some.

Recent data pulled from the Ohio Department of Education prompted the Ohio Education Association (OEA) to make a statement after going through it.

“Even more troubling is the new data indicates EdChoice is fueling so-called 'White Flight' from Black and brown communities. Students taking vouchers are more than twice as likely to be white as students in the districts where 95% of the money comes from that’s subsidizing those students’ private school tuitions," the statement said.

While the teacher's union acknowledges that the data doesn't include federally-prohibited test results of students and detailed information on students who never attended public school, they believe there appears to be a pattern formulating, that's creating segregating.

Stephen Dyer, OEA's director of government relations, communications and marketing, said they were surprised. That's because private schools across the state taking mainly white students with EdChoice vouchers are located in communities with higher percentages of students of color. He explained that “you would expect their ratio of white to non-white students to reflect the communities in which they are located.”

Chad Aldis, the vice president of Ohio policy at the Thomas B. Fordham Institute, said historically, minority students have been the ones receiving the vouchers.

Questioning the data and whether OEA's possible conclusion was accurate, Aldis noted more data would be needed to decide if vouchers really created segregation. Even so, he added that schools in general across the country tend to be segregated because of school district boundary lines, which exacerbate segregation.

Regardless, Dyer would like to see more data collected from private schools as well. He'd also like to see a commission created to study the data further, to determine if their analysis is true.