COLUMBUS, Ohio — The Arnold Classic Sports Festival is returning to Columbus Sept. 25 after becoming one of the first major events to be disrupted because of the COVID-19 pandemic last year.


Bodybuilders will come from all around the world to compete for $412,000 in prize money.

“It is important to offer full prize money at the Arnold Classic this year,” co-founder and former Gov. Arnold Schwarzenegger said in a press release. “The athletes deserve to be rewarded for their hard work and dedication during this difficult year. We promise to make this year’s Arnold Classic one to remember.”

The March 2020 Arnold Classic had to be altered after officials expressed concerns over COVID-19 spread. Events were held without spectators and the event's expo was canceled.

In Ohio, COVID-19 restrictions were implemented two days before the Arnold was supposed to take place. It was considered the early warning by health officials for the coronavirus spread because the restrictions came before there was a confirmed case in the state.

The event, which brings in around $53 million according to organizers, was supposed to attract 200,000 spectators.

"Continuing (the Arnold) as planned simply was an unacceptable risk,” DeWine said on March 3, 2020. At the time, Arnold Schwartzenagger even suggested postponing the entire event to a later date. 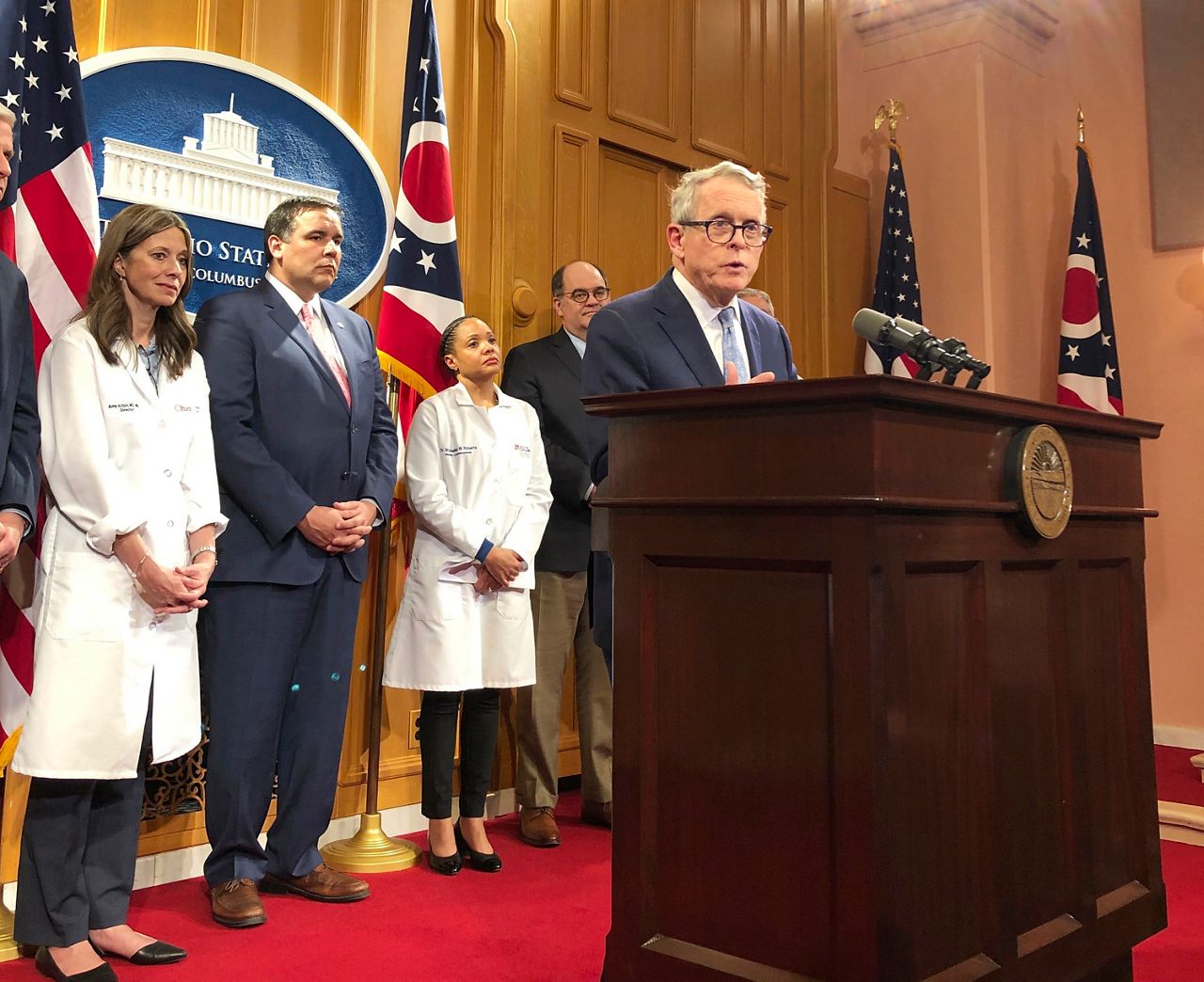 The conversation to cancel the Arnold actually came from an official in Houston. A Houston public health official sent Dr. Mysheika Roberts, Columbus Public Health commissioner, an announcement that a major conference there, called CERAWeek, was canceled, and urged Columbus to consider doing the same for the Arnold.

The Arnold Classic men’s bodybuilding championships has been held annually since 1989.

“The Arnold Classic has been held for 32 consecutive years, and it would be unthinkable to go a year without providing the athletes the opportunity to compete,” Schwarzenegger said. “My support of the sport of bodybuilding is enormous and, with the help of our sponsors, we are committed to making this year’s Arnold Classic a tremendous success.”

Tickets for the 2021 Arnold Classic will go on sale June 15 and will take place at the Greater Columbus Convention Center.

The next Arnold Classic is already slated for March 3 to March 6, 2022.