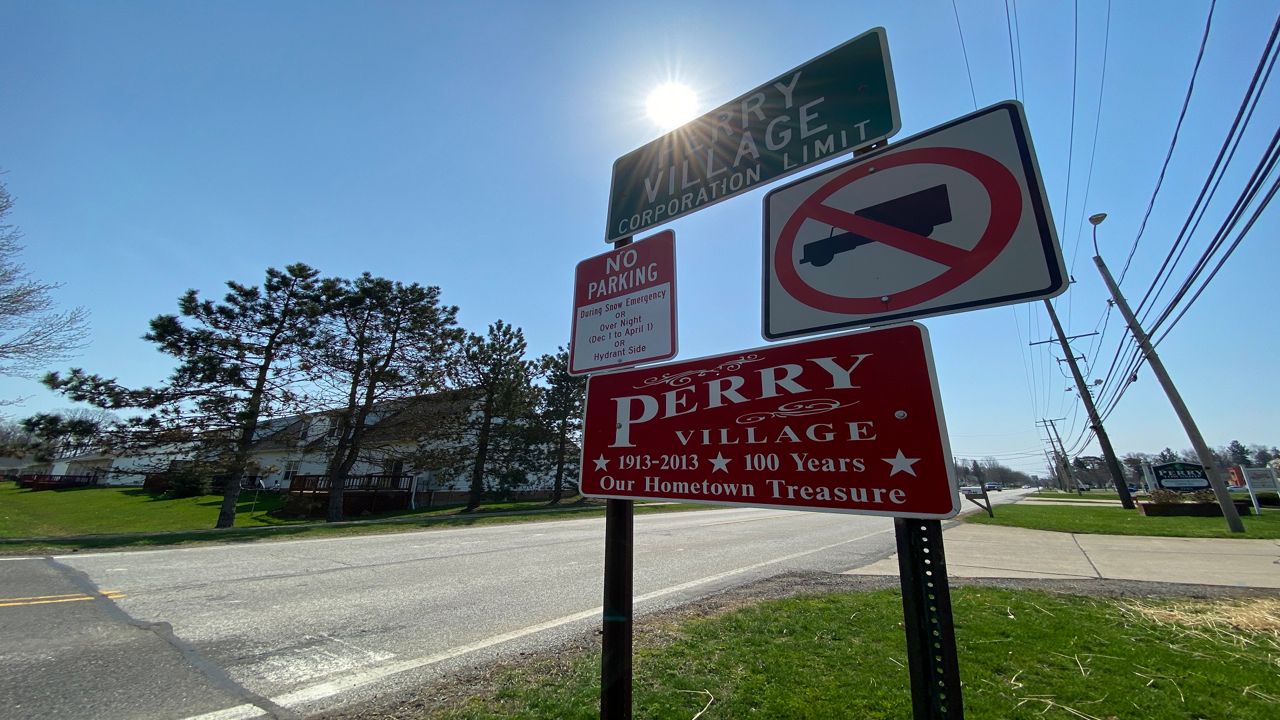 After Being "Promised Wealth:" What Happens to Perry if the Nuclear Power Plant Shuts Down?

PERRY, Ohio — What's been called the largest corruption and money-laundering scheme in Ohio history has dominated headlines since last summer.

The political back-and-forth surrounding House Bill 6 has led to uncertainty in communities that rely on the two Ohio nuclear power plants caught up in the controversy.


The village of Perry in Lake County is known for two things: The Perry Nuclear Power Plant and Perry Local Schools, and the relationship between the two is vital to the local economy. 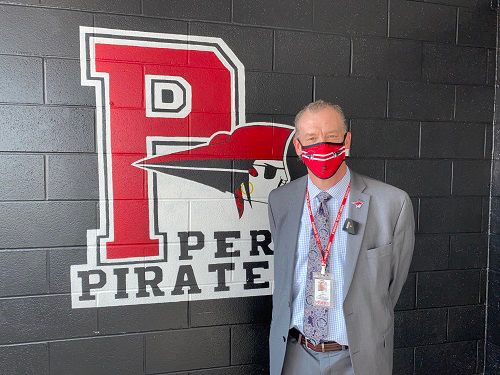 “It’s really about the people that makes us proud," Thompson said. "I mean, we certainly love our facilities, but what we do educationally is what makes us most proud.”

Nearly 30 years ago, the Perry Community Education Village was built.

A main hall bridges the high school, and middle and elementary schools.

“So, we’re connected as one campus,” he said.

Less than three miles away is the Perry Nuclear Power Plant.

It was commissioned in 1987 and a big promise was made to the people of Perry, in return for the risk of exposure.

“Back in the day, they were promised wealth that would go on through eternity," Thompson said.

That guarantee held up at first and allowed for the Perry Local Schools District to become home to state-of-the-art facilities. 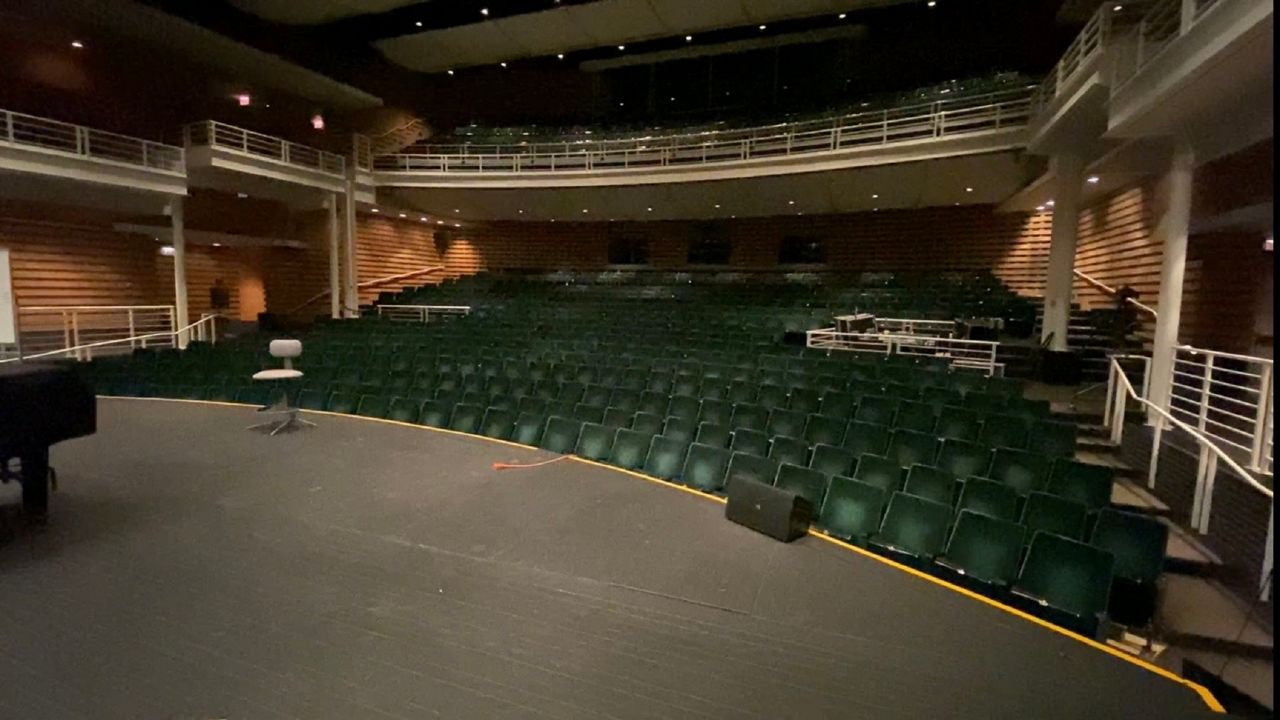 “We were able to build and have some amenities that were not common,” Thompson said.

The Goodwin Theatre, and a campus fitness center with an Olympic-sized pool are some of those amenities.

“You’re not going to see another district that’s built like this," he said. 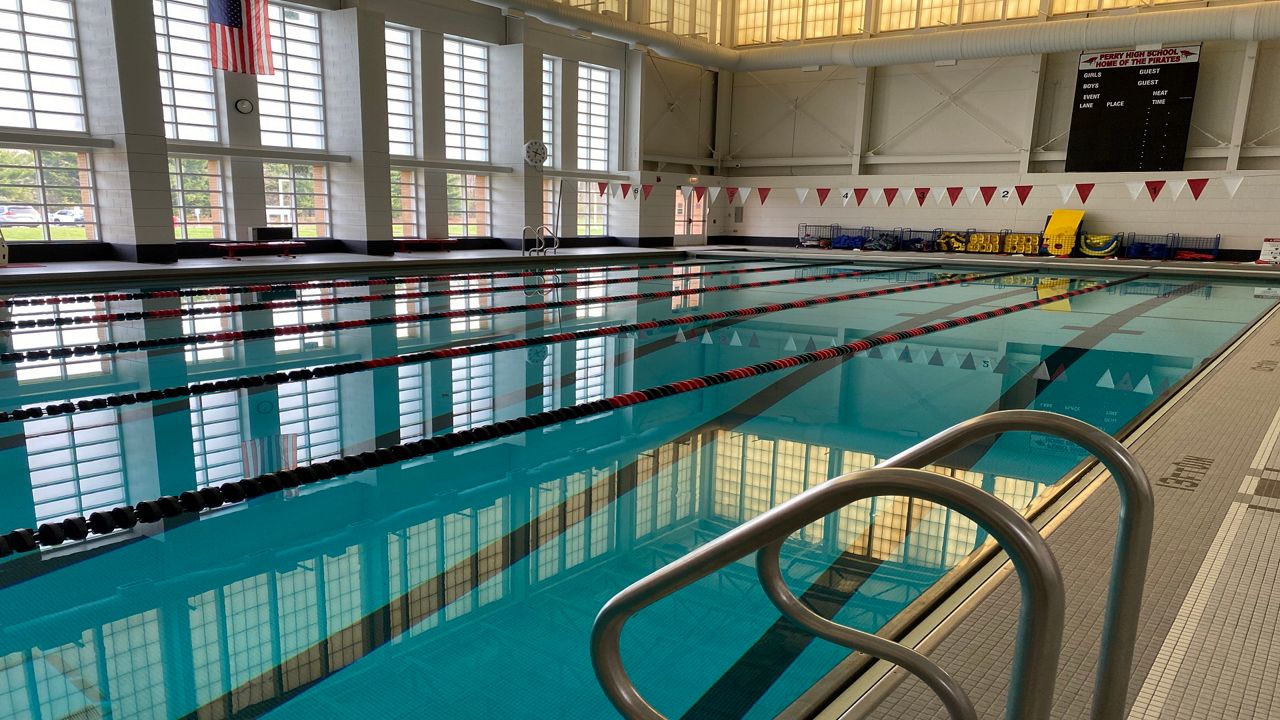 Grants have led to upgrades over the years.

“Think recess ends at elementary? Not at Perry. The middle school kids love this area," Thompson said during a tour of the school while showing an outdoor play area.

The two-story building’s architecture is elaborate. There's even a clock tower.

“It has absolutely zero use other than aesthetics," Thompson said.

Many of the features are unique for a school, especially one in rural Ohio.

“You have this outside veranda that is just gorgeous," he said pointing to the area outside the middle school.

Thompson remembered hearing rumblings that the aging nuclear power plant could close about four years ago, mainly due to competition from cheaper natural gas.

The plant is valued at much less than it used to be and the district has been cutting back for a while.

“We’re continually lobbying to have people remember the history and the promises that were made," Thompson said.

While the intended, but now tainted, bailout from House Bill 6 would have helped, it wasn’t a be-all end-all.

“Problem never ends. I mean, we understand that all good things come to an end," Thompson said. "House Bill 6 was only a six-year plan to stabilize.” 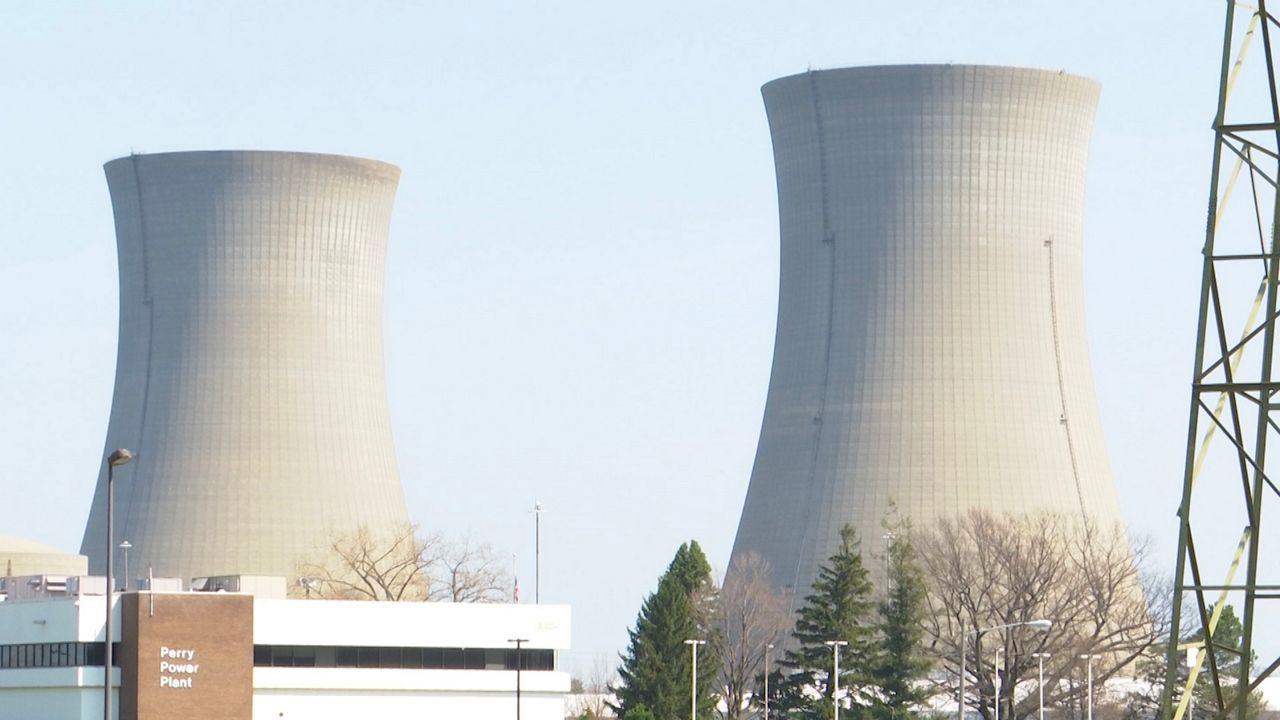 Ohio public schools are mostly funded by local tax revenue and Thompson said that alone is an issue.

“If your school system is going to rely on what you can generate locally, that’s going to create big inequities in the experiences students get based on their zip code," he explained.

If the plant were to close, millions of district dollars would be lost. Current local taxes wouldn’t be able to make up the difference.

It would be impossible to maintain all of the district's bells and whistles, even with a levy.

“Nothing’s going to replace the revenue that the nuclear power plant has brought this community over the last 30 years," Thompson said.

“Our legislatures have listened and have certainly responded and understand our needs," Thompson said.

He said they're working on solutions, like switching to open enrollment or converting to an early college high school as an extension of a university.

“We all realize that there’s going to be challenges ahead," Thompson said. “We’re not going to cheat today’s kids to save tomorrow’s kids.”

“We’ll continue to look and do what we have to do to survive," Thompson said.

Gov. Mike DeWine recently signed House Bill 128 into law which repeals parts of HB 6. Portions repealed include the more than $1 billion bailout of the Davis-Besse and Perry Nuclear power plants, as well as FirstEnergy's decoupling provision.