HAMILTON, Ohio — March 29 was Mom and Pop Business Owners Day, a day celebrating small, family-owned businesses in our communities. And one Hamilton business is celebrating opening its doors 100 years ago.


​​Walking into Al-Joe’s Pet and Garden Center, you’re immediately welcomed by Rosie, the Newfoundland. But that’s just one of the parts that make Al-Joe’s in Hamilton stand out. The hardware store has just about anything you need.

“Kind of a little bit of everything," Sophia Grollmus, the store manager said. "Anything that you need for your home, we should have it.”

Al-Joe’s has a long line of family members running the show. Grollmus is the fourth generation. Grollmus’s great-grandfather started the shop 100 years ago.

“My grandpa would be so excited if he was around," she said.

Now, Grollmus’s dad and his two brothers run the two locations. Grollmus said she remembers growing up in the store. 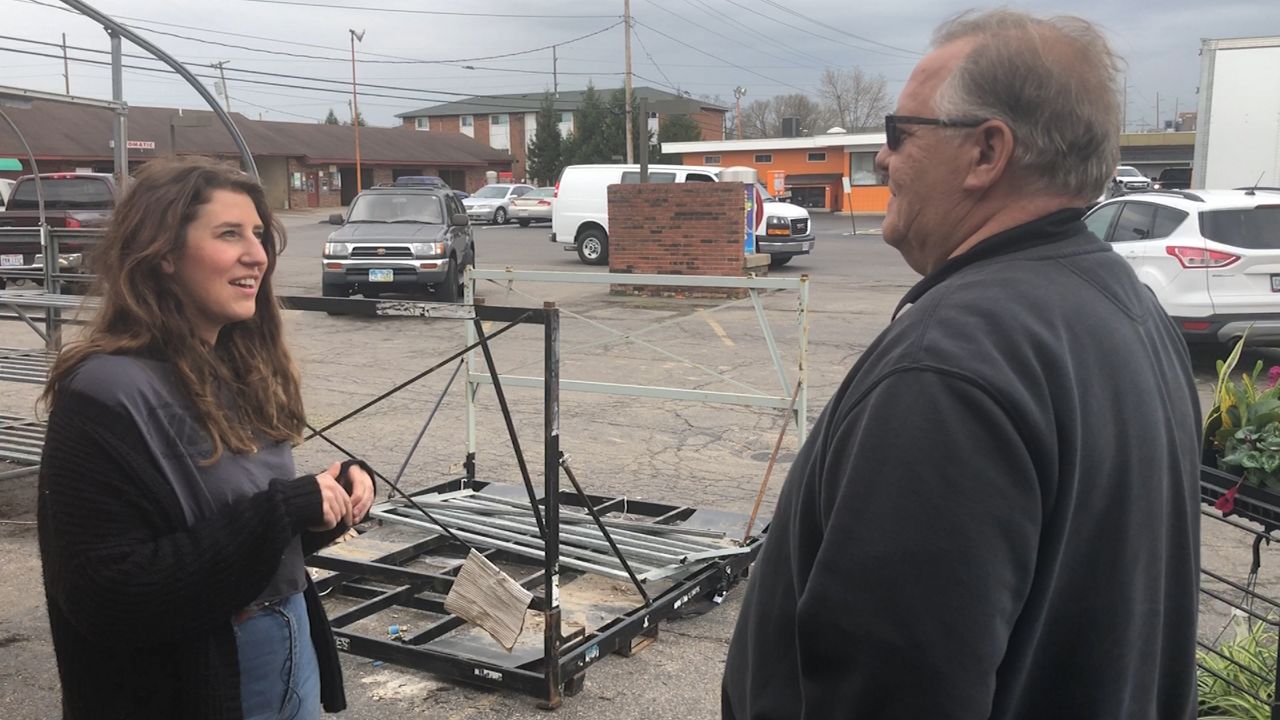 “Oh yeah, we had to work every Saturday growing up," she recalled.

And now, she officially works behind the counter, welcoming almost every guest by name.

"Some people get mad if I don’t know them by name," she said. 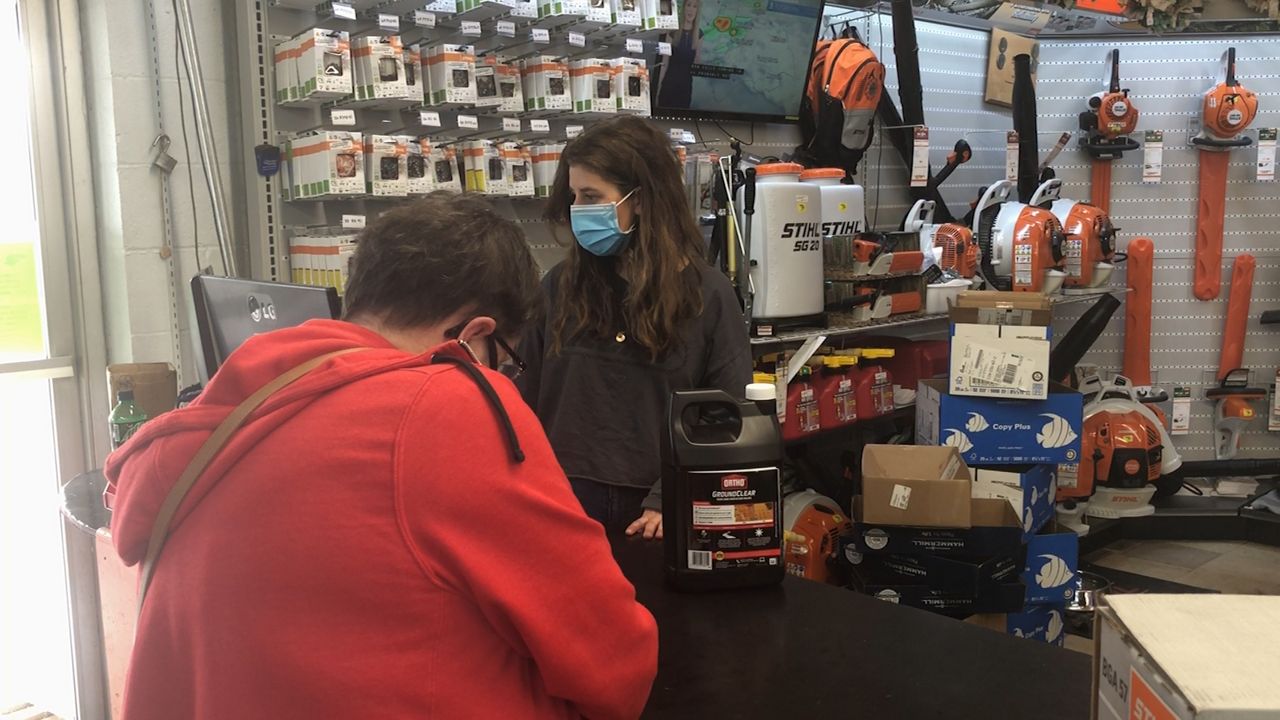 Working at Al-Joe's wasn't always the end goal, but she knew she would someday work there.

“It’s been in the back of my mind, working at the family store," Grollmus said. "And I have a lot of pride with this place and a lot of comfortability because I’ve been here since I was that big.”

And now celebrating 100 years, Grollmus said it’s emotional thinking about all they’ve been through between the Great Depression and most recently the pandemic.

“Our biggest months are March, April and May," she said. "And we’re just like if we can’t stay open in March and April, then we might not be able to last the rest of this year.”

But thankfully, hardware stores were deemed essential, and Al-Joe’s was able to keep the money coming in and stay open for its 100th year.