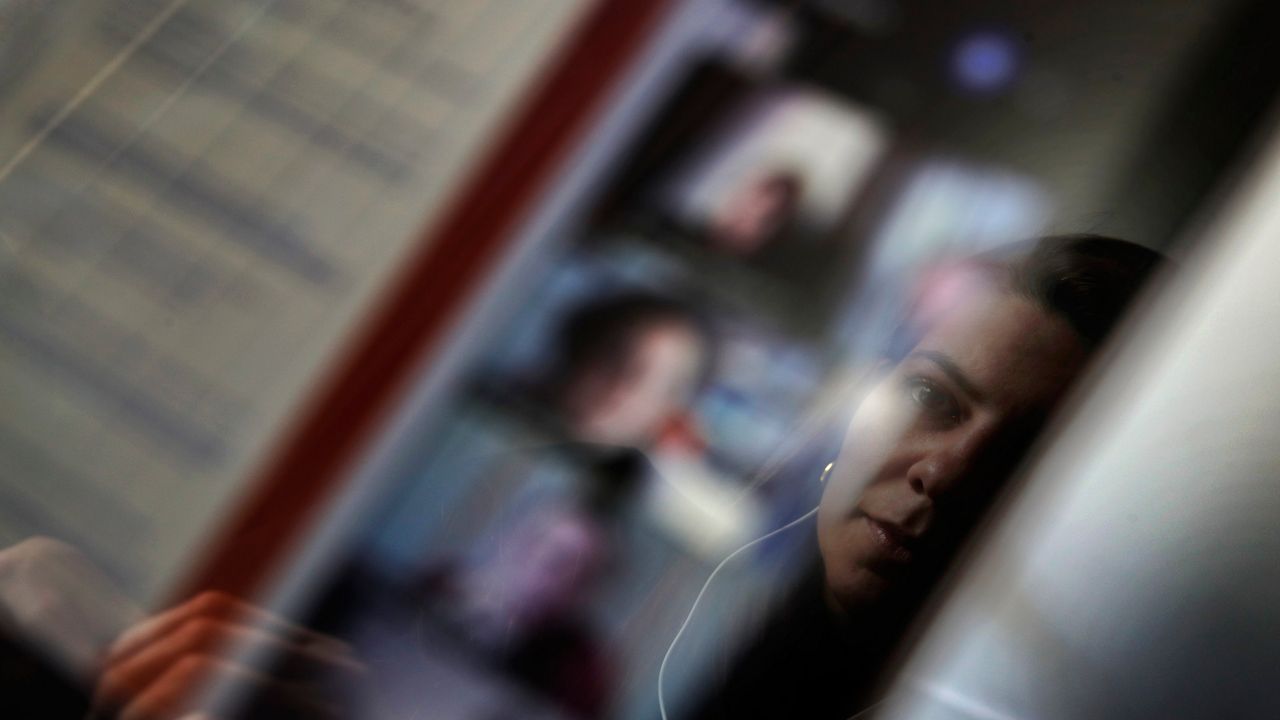 Number of Eating Disorders "Explodes" During Pandemic, Helpline Calls Up 78%


She said it is because eating disorders are closely related to trauma.

“We often think that eating disorders are related to weight and appearance, but in reality at the core, they are about coping, and 2020 brought a great deal of stress for so many people,” she said.

According to Albers, a major contributor to this stress increase is virtual meetings and conversations on platforms like Zoom and Skype.

“For hours, people were sitting in front of their computers, and we saw a dramatic increase in body image issues as people were looking at their reflection,” Albers said. “For the first time, for many, many hours."

Albers said it is important to address eating disorders. She said, if left untreated, they could be fatal.

"Eating disorders have one of the highest mortality rates after opioid abuse of all the psychiatric disorders,” she said. “Over 20% of those who have alien sources will die as a result of this disorder.”

"We need to move over the old notion that eating disorders only affect white women because it doesn't, it impacts people of all genders races, ethnicities, sexual orientation, and the age is younger and younger over the years,” Albers said.

Albers emphasized that eating disorders are very treatable. Treatment usually involves a team including a dietician, a mental health professional, and a primary care physician.

That team will address all pieces of an eating disorder: Biological, social and physical.