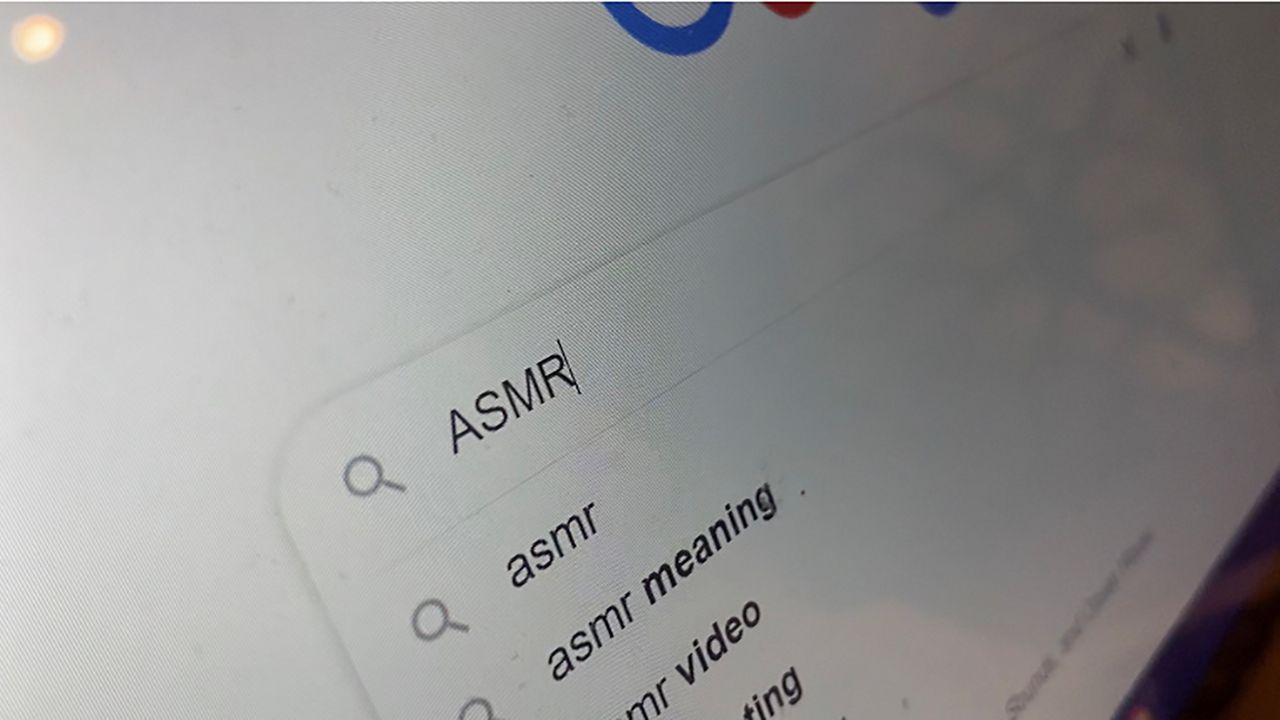 ASMR Gains Popularity During Pandemic, and Psychologists Say They're Not Surprised

OHIO — You may have seen these videos online where someone is talking in a whisper, scratching or tapping an object near a microphone.

It's called Autonomous Sensory Meridian Response (ASMR), and its popularity has skyrocketted since the pandemic began.

“It’s no surprise that ASMR exploded in popularity during the pandemic. There was reduced access to mental health, and the people who experience that pleasant response indicated that it helped them to sleep, reduce anxiety and made them feel calm,” said Albers.

ASMR has been around since about 2007 with millions of videos on YouTube, but only recently have scientists began to study it.

Albers said while ASMR videos can be helpful to some, not everyone has a reaction to them.

“A recent study showed participants ASMR videos, and they found that there were two distinct groups of people those who experienced that tingling sensation, and those who did not. For those who did, there was a decrease in heart rate, and an increase in skin conductivity, which means... aroused or excited. So, what researchers found fascinating about this was that people were both relaxed and excited at the very same time. This makes it different than relaxation skills that reduce the heart rate," Albers explained.

Researchers are still investigating those brain mechanisms to fully understand how and why it works.

Something they have found is that certain people are more likely to be triggered than others.

"Research has shown that the personality characteristics that work best with ASMR are those who experience a complexity of feeling on a day-to-day basis that they can hold two different feelings at once. They also tend to score higher on mindfulness tests. So, if you are somebody who experiences a lot of anxiety or difficulty sleeping, it can't hurt to check these out,” said Albers.

In addition to its mental health benefits, Albers said there’s another reason people have been drawn to ASMR during the pandemic.