According to a press release from the office of United States attorney David M. DeVillers of the Southern District of Ohio, 36-year-old Alexander “P.G.” Sittenfeld of Cincinnati allegedly accepted eight checks totaling $40,000 in exchange for specific actions in his role as a city official. 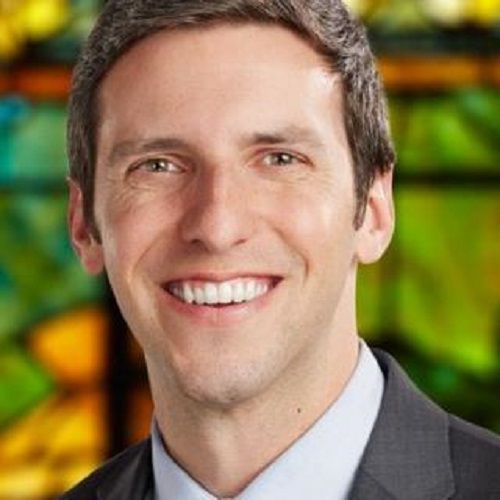 According to the six-count indictment, Sittenfeld accepted bribe money in 2018 and 2019, while promising to “deliver the votes” and perform other official actions regarding a development project set before city council.

It is alleged Sittenfeld corruptly solicited and received payments to a PAC he controlled.

Specifically, in November and December 2018, Sittenfeld reportedly promised he could “deliver the votes” in city council to support a development project in exchange for four $5,000 contributions to his PAC. It is alleged Sittenfeld again corruptly accepted four $5,000 checks in September and October 2019.

The indictment details that in November 2018, Sittenfeld indicated to undercover agents posing as investors that he would shepherd votes for the development project. He allegedly presented voting data showing that he is politically popular throughout Cincinnati and said he is likely to be the next mayor.

“I can move more votes than any other single person,” Sitteneld said according to the indictment.

He allegedly reiterated in December 2018, “don’t let these be my famous last words, but I can always get a vote to my left or a vote to my right.”

During the next several months, it is alleged Sittenfeld told the investors he was continuing to apply pressure, and promised to apply additional pressure, to public officials relating to their agreement involving the development project.

He is the third city council member arrested by the FBI this year on corruption charges. Councilman Jeff Pastor was arrested last week.

While there are similarities in the two cases, the FBI said there's no evidence the two accused council members were working together on these alleged schemes.

Other council members have called the recent happenings a violation of the public's trust.

The culture of corruption is real. It has infected City Hall and needs to end. On Monday, I announced actions to curb corruption. With yet another violation of the public trust, I will be looking at even more ways to restore faith in city government. To do this, however, (1/2)

Sittenfeld has been a council since 2011. He also made a failed run for U.S. Senate in the 2016 Democratic primary. He currently is running for mayor.

The defendant is presumed innocent of the allegations unless proven guilty in a court of law.