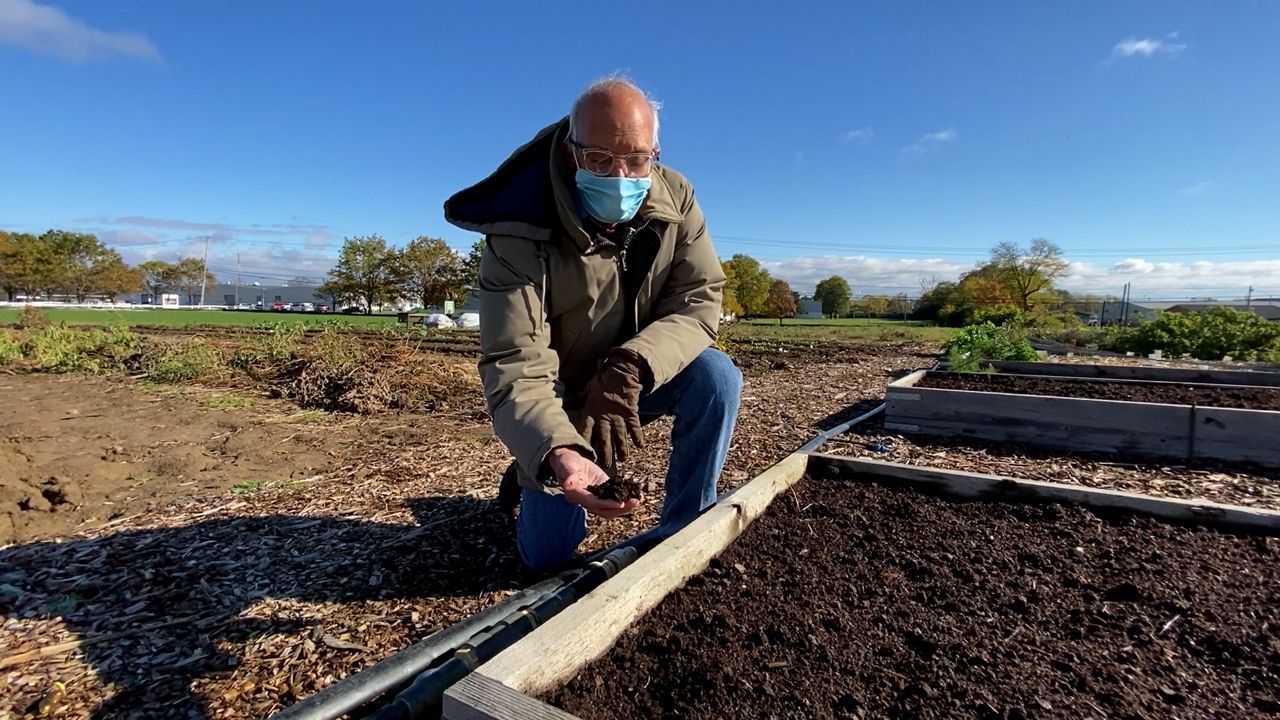 "So dark soil has more organic carbon and it's healthier. It's richer. This, my little handful, spoonful here may have millions of organisms and they are the ones that make this soil very fertile," Lal said.

One of those methods is no-till farming. It's where residue from a previous harvest iis left behind instead of being cleared from the land.

"And these stubbles are part of that no-till farming. They protect the soil against weather elements and they recycle the nutrients, so that's the idea. Leave the ground covered by the residue of the previous crop.  And that is where the organic matter comes into the soil," he said.

In October, he was awarded the 2020 World Food Prize.

TODAY IS THE DAY! The 2020 Norman Borlaug Lecture hosted by Iowa State University at 6:30pm CDT featuring the 2020 WFP Laureate, Dr. Rattan Lal. An honored tradition of WFP Week, the lecture will be held virtually this year - https://t.co/LM6rmnTNSR #FoodPrize20 pic.twitter.com/cZsBjb7DQi

"Soil, if managed properly, can become a sink. And the proper management is when you add the organic matter back onto the soil, so soil and agriculture can become a sink and therefore a solution to global warming," he said.