CLERMONT COUNTY, Ohio — As Angela Thornton and her two daughters, Lily and Peyton Shankland, play a family friendly game of Yahtzee, it’s easy to smile during a happy time.

But it always hasn’t been this easy. Just one year ago, Thornton was risking her own life while addicted to opioids.

“It really just all began with a pain-pill addiction,” Thornton said. “I started out getting pain medication legitimately — like I feel most people did many years ago. And before I knew it, I was addicted to them.”

But as Ohio began to crack down on prescription pain medication, it led her down a path she never envisioned.

“That forced many people, such as myself, into a really tough spot,” she said. “So, I started to use heroin.”

She says her addiction drove her every day, and it’s something she knows was greatly impacting how she was raising her daughters.

“Even though your body may be present, you’re not present,” she said. “Your mind’s not present. Your heart’s not. You can’t be there for anyone, let alone your children, the way they need you to be when you’re focused on an addiction.”

She was addicted to heroin for nearly a decade and didn’t receive her wake-up call until she was arrested and charged with OVI in 2019. She says that was her rock-bottom moment.

“That was the lowest point in my life, and I’ve had a lot of hard times,” Thornton said. “But that was my lowest. It was hard to climb out of it, but I did, because I saw something in myself that my children have seen their whole lives.”

Thanks to legislation that was introduced during the Kasich administration, judges across the Buckeye State have flexibility when sentencing drug-related offenders.

In Clermont County, hundreds of people have been referred to the Community Alternative Sentencing Center (CASC) which provides access to treatment instead of hard time. 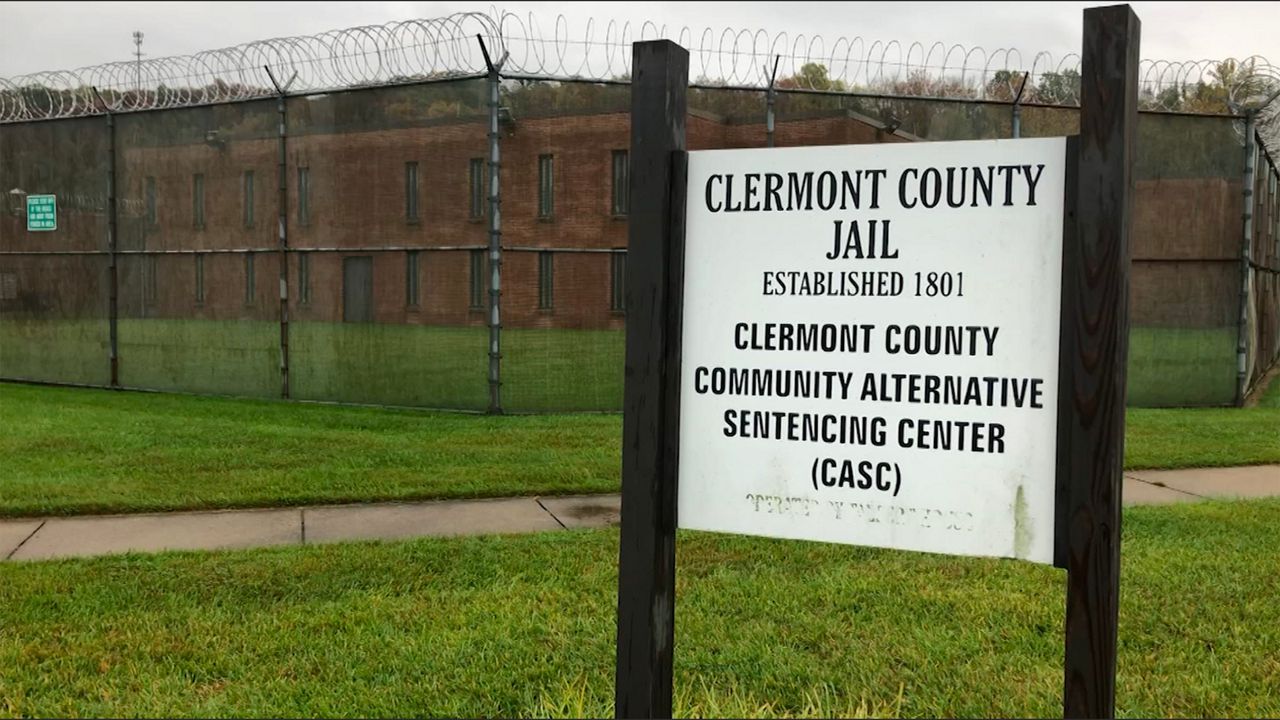 The program allows those with substance abuse disorders to be treated by behavioral health and medical specialists. The program is located on the same campus as the Clermont County Jail. Judges can sentence a combination of jail time and the CASC program.

Karen Scherra, the executive director of the Clermont County Mental Health and Recovery Board, says traditional sentencing has proven to be ineffective because one of the most dangerous times for an addict is when they leave jail because many are already are planning how to use again.

“We saw that in numbers,” Scherra said. “We saw people overdosing. Because when you’ve been off of drugs for a while, your tolerance drops, especially with opioids.”

She said the program keeps people who are recovering focused on continuing their treatment once they leave CASC.

And the program is actually saving the county money.

“If the bottom line says it’s actually cheaper to give people treatment than to leave them in jail, why would you not do that? It makes complete sense,” Scherra said.

While the program itself is not the answer alone to solving the opioid epidemic, Scherra said it has helped thousands of people get their lives back on track.

“Putting people in jail, leaving them in there and letting them right back out again, they’re going to go back and do the same thing,” Scherra said. “If nothing changes their thinking and nothing changes their motivation to not use, I think what they also do (at) CASC is they get hope. They realize they can change, that people care about them, there is treatment available and there are things they can do to be successful and work. And that’s something that people in that situation need.”

And for Thornton, it’s something she’s grateful for because thanks to the help she received from the CASC program, she’s now one-year sober.

It's a cause for celebration because it gives her the chance to spend time with the people she loves more than life itself.

“Because they saw me as not just an addict, but as a mother, a person and another human being that deserved another chance,” she said. “I just hope that anybody that gets sentenced there doesn’t look at it as a jail sentence, and looks at it as an opportunity.”

According to the Ohio Department of Health, more than 3,700 people died from unintentional drug overdoses in 2018. Fentanyl was involved in 73 percent of those deaths.

With the opioid epidemic under the microscope of policy makers and law enforcement, strides are being made, but Ohio’s battle against addiction is still on-going and is on the minds Ohioans as they head to the polls.

In an exclusive Spectrum News/IPSOS poll, data shows 35 percent of Ohioans identify opioid or drug addiction as the second-most prevalent issue facing the state ahead of the 2020 election, second to only the coronavirus. 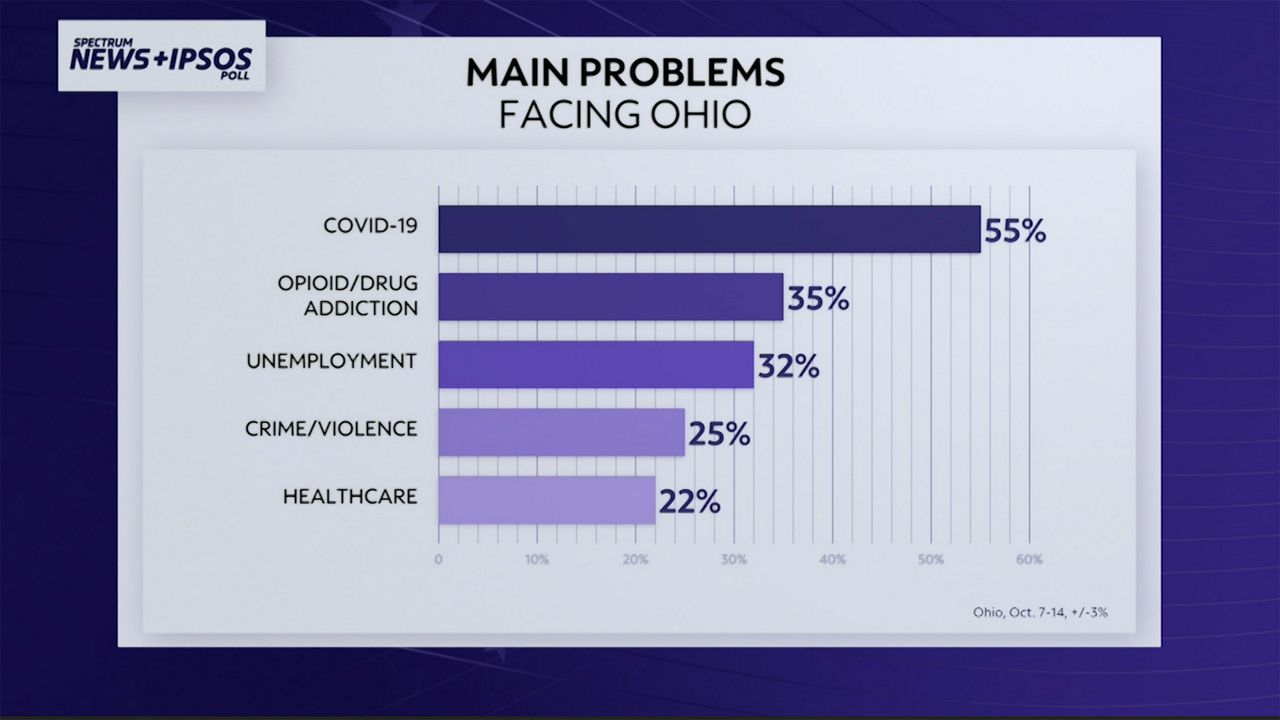 While Ohio has been heralded as a national example of how to rebound from the opioid epidemic as overdose deaths have been trending down overall over the past four years, the American Medical Association and the Ohio Department of Health are concerned that the pandemic is leading to a spike in both opioid and other drug-related overdoses.

In the early stages of the pandemic, Hamilton County recorded 42 overdose deaths in May and 23 people died in the first nine days of June.

Spectrum News 1 will continue to cover this story, bringing you the most up to date information as it develops.