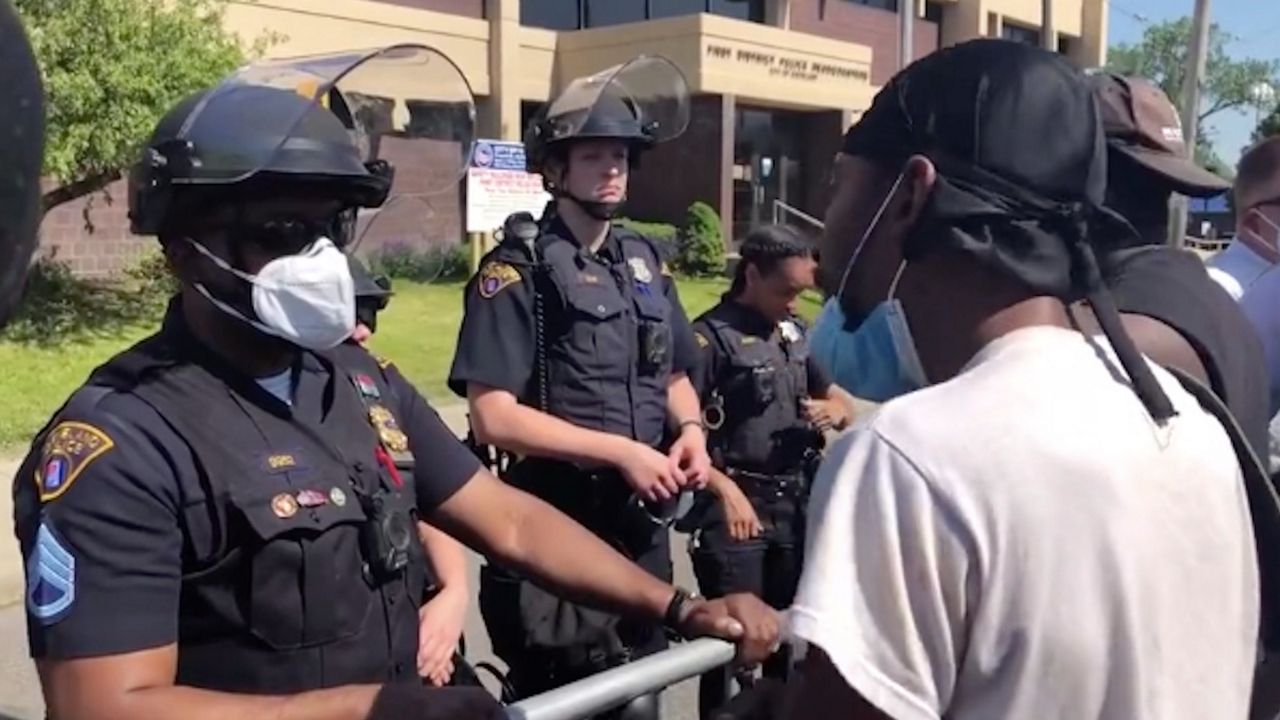 Cleveland's Consent Decree: How It Could Impact a Potential Move to 'Defund the Police'

CLEVELAND, Ohio — The City of Cleveland still operates under a consent decree with the U.S. Department of Justice.

In some U.S. cities, there's a growing call to “defund the police” as a way to address the problem of police brutality and racial injustice.

Griffin says we still need a police department, but more reforms are needed. Griffin believes the term "defund" is made out to be scarier than it is.

"In doing my research and looking at what it really is, there’s principles that I do believe in already: that we should let more mental health services handle cases of distress and do more neighborhood patrols for, you know, low to moderate incidents."

"I would say that there are many many elements of the agreement that speak to the very issues that people are concerned about, wiith respect to the role of police policies and procedures around dealing with use of force, around dealing with individuals that may have, again, be in crisis, whether that’s a mental health crisis or a substance use crisis,” said Flannery.

Former United States Attorney for the Northern District of Ohio Steve Dettelbach was in office when Cleveland reached an agreement. He says the decree doesn't spell out specific funding guidelines, but it does require the city to come up with a plan to spend money on certain initiatives and operations.

"The consent decree required the police department to spend more money on some things. For instance, it required them to establish a data collection method for trying to stop racial profiling. That costs money. That’s money well spent," he said.

He says with no official plan to reduce police funding, it’s hard to say if the consent decree could prevent a massive budget reduction.

"To me, sloganeering, you know, defund this, abolish that, that’s not where we should be at. It should be about making sure there’s real accountability in how taxpayer money is spent to preserve taxpayer rights."