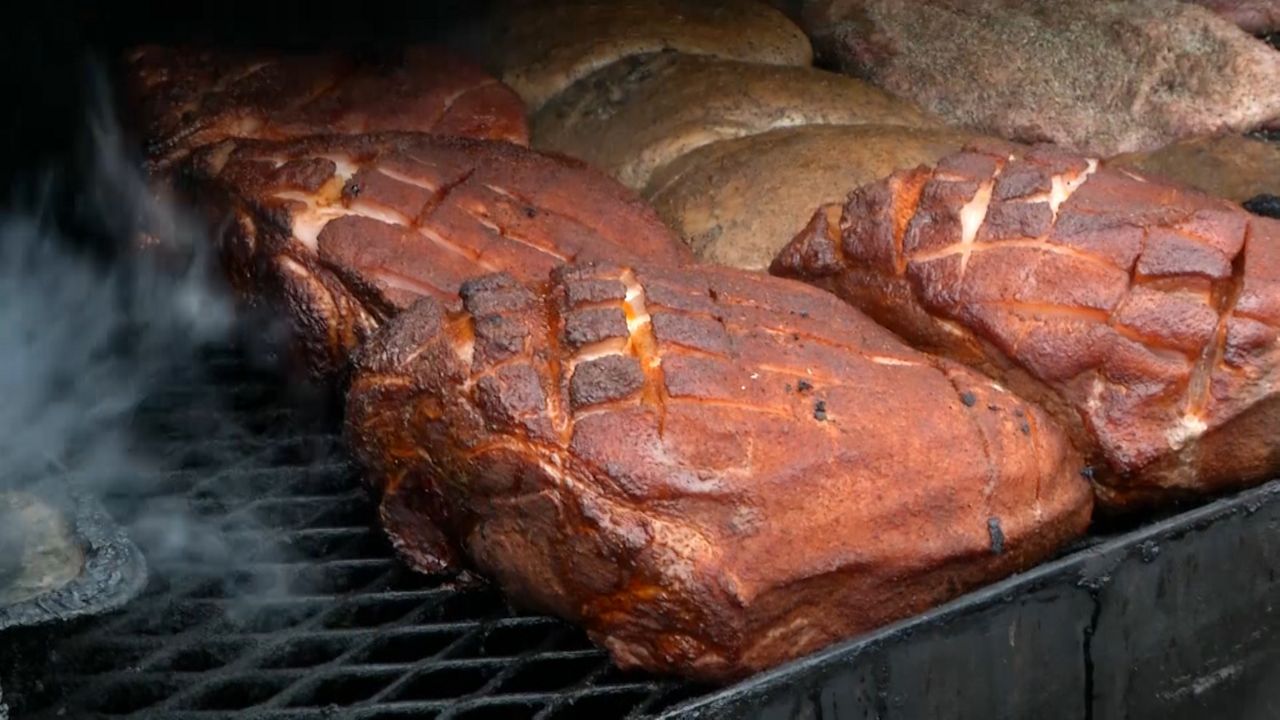 On the Menu: Pickles and Bones BBQ

Milford, OH – The husband and wife team of Josh and Nicole House decided as classically trained chefs there was a need to barbecue on a regular basis.

“We used to make barbecue in the backyard every one in awhile,” Josh House told Spectrum News 1. “And, quite frankly because we're chefs, we always think we can do everything better than everybody else.” House said with a laugh.

The two opened Pickles and Bones BBQ in 2015 in a trailer in Milford. Last year, they opened a carryout store across the road from where it started. Now, House said, they're looking to expand with sit-down dining.

But it's not just about food at Pickles and Bones. It's also about giving back to the community, something very important to the House family.

“We're starting to achieve what we wanted to do which is be a pillar in the community and more or less set an example for everybody else,” House said. “There's always an opportunity to give back and do something else for people that our kind enough to come and patronize your establishment. There's a lot of choices out there, as we all know. For people to come in, it's important for us to continue to show them everyday that we truly appreciate their business.”

The BBQ restaurant also has a catering menu.