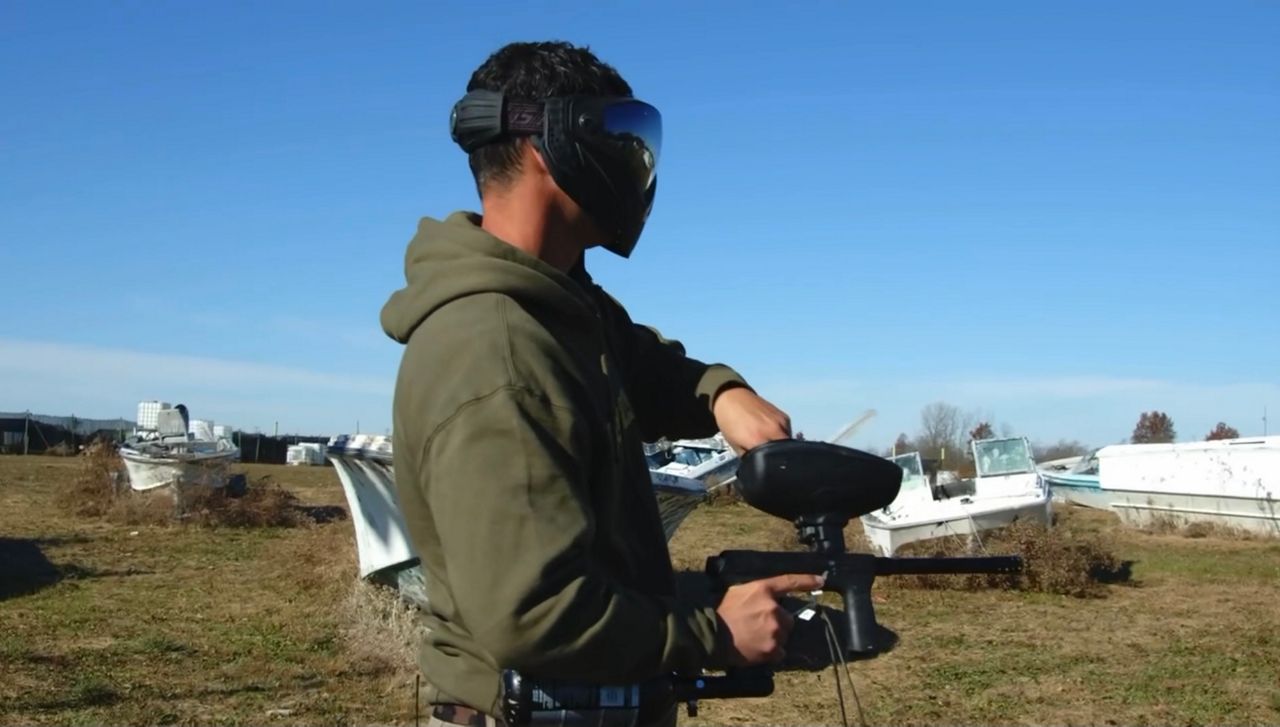 Exploring Ohio: The largest paintball castle in the Midwest

GROVE CITY, Ohio — Locked, loaded and on a mission. Dave Pando is the owner of LVL UP SPORTS in Grove City, Ohio.

“There’s not many things that you can do that produce the same kind of adrenaline rush that paintball does,” Pando said.

The paintball park lays out across 36 acres. It has multiple playing fields with hideouts and obstacles like old mobile homes, boats, cars, planes and even a castle. 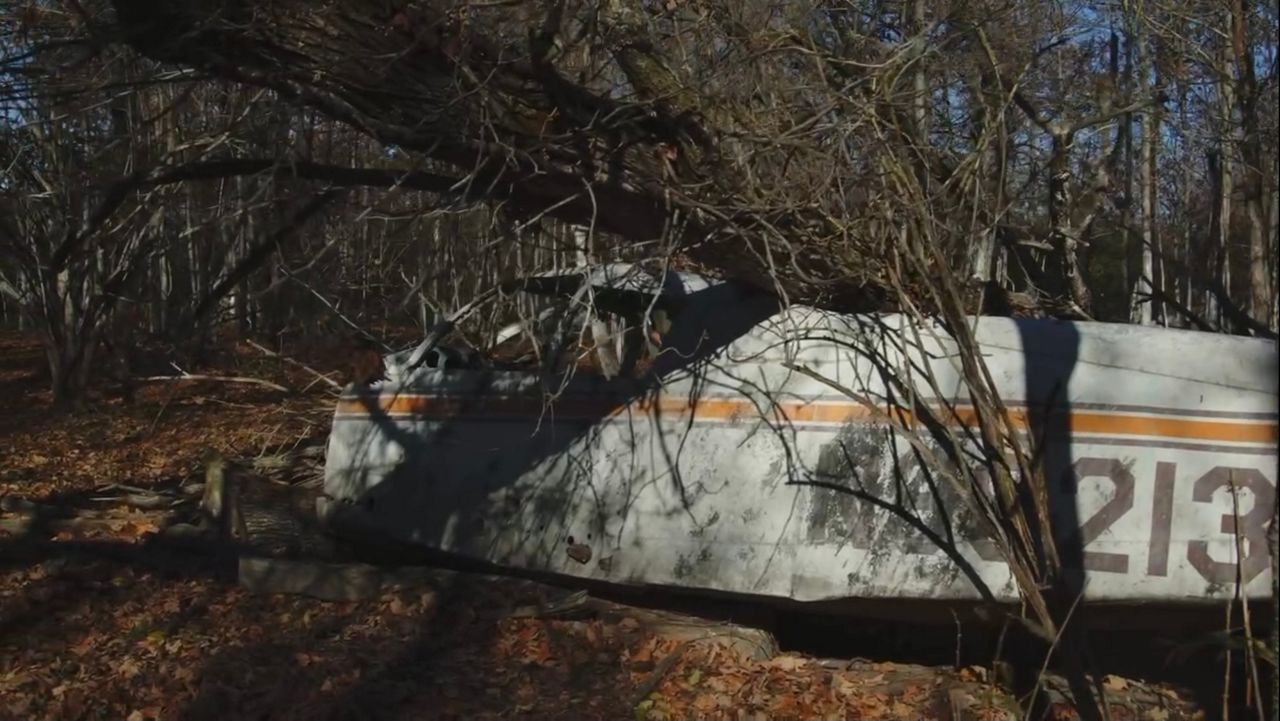 “Everything we do at LVL UP, we want to be the biggest and the best, so we built the biggest paintball castle in the entire Midwest. It's got 100-foot walls. It’s two-stories big. We play really big ‘attack and defend’ games in it and it’s really fun," Pando said.

LVL UP SPORTS is also helping put Ohio on the map in the professional paintball league. 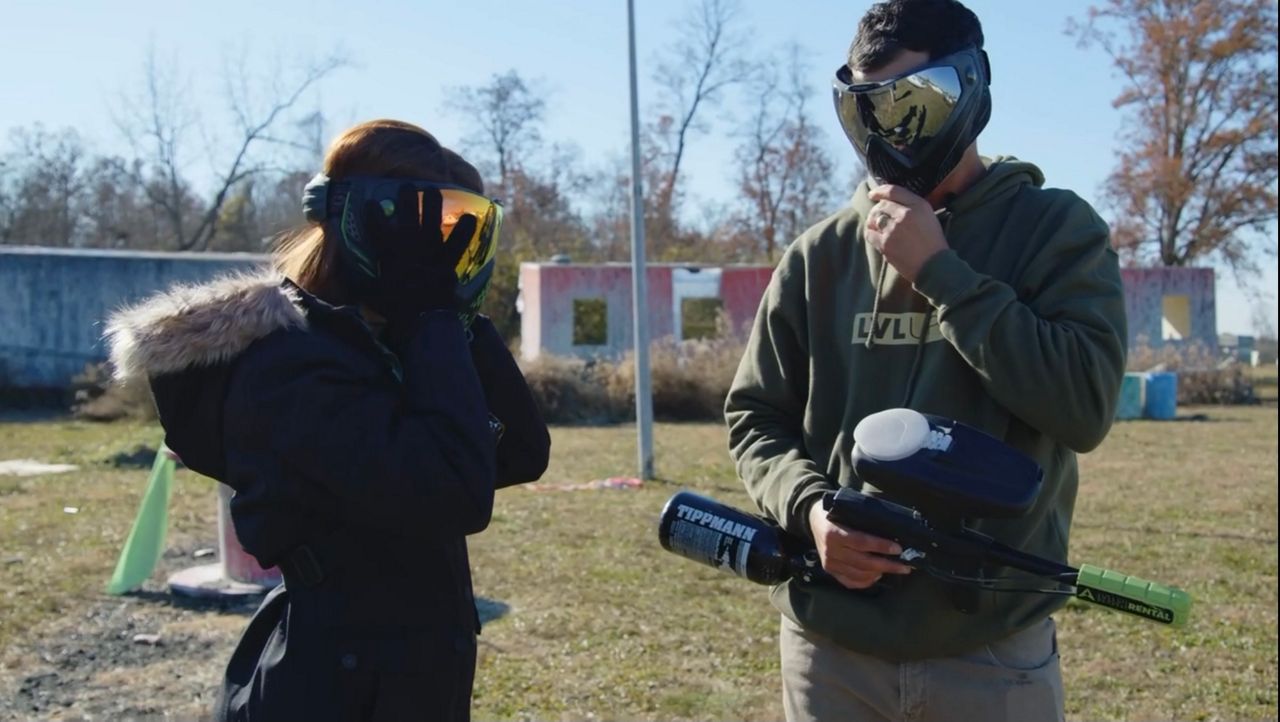 Pando said paintball is actually popular during the colder weather months because you can layer your clothing which helps reduce the impact from paintballs. LVL UP also offers low-impact paintballs, which are about half the size of regular ones, and he said they're great for kids.

“Paintball really levels the playing field. It doesn’t matter if you’re a boy or girl, if you’re a kid or an adult. The biggest thing is just, as long as you can get into it, you know go out there and say 'I’m going to blast people with paintballs,' then you’ll have a good time.”

LVL UP is open to those eight and older. For more information, you can visit lvlupsports.com. 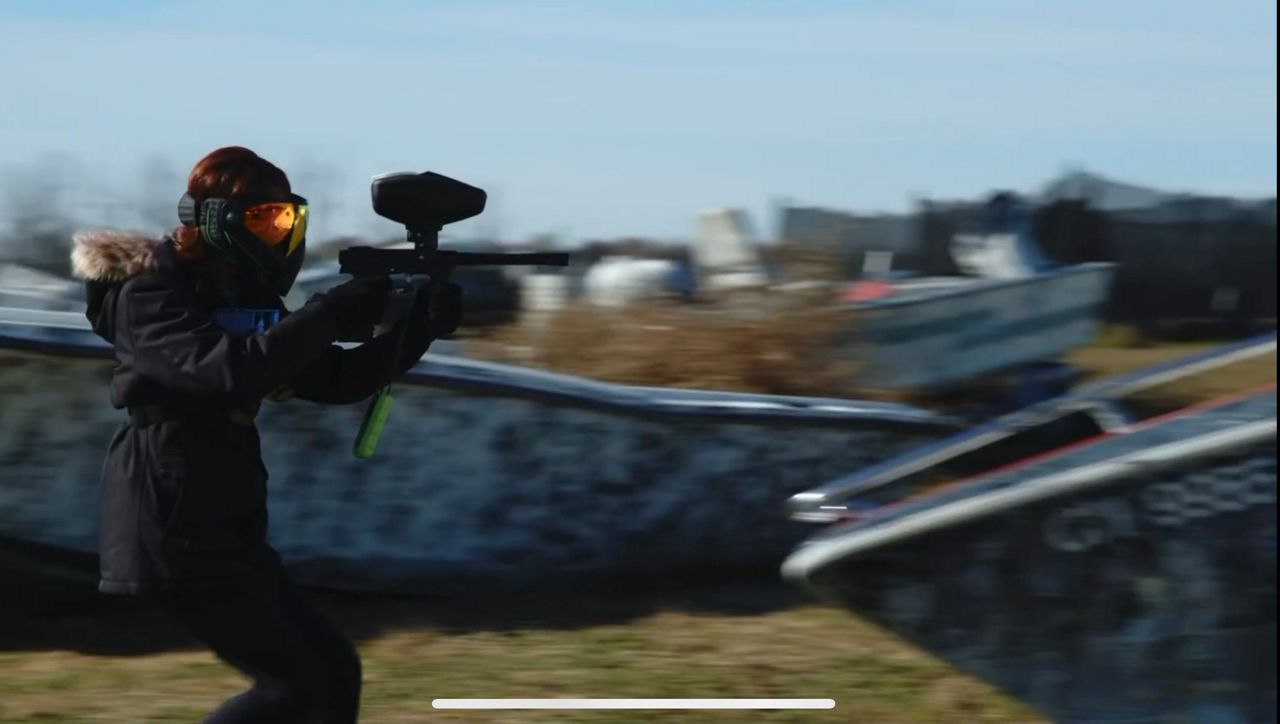