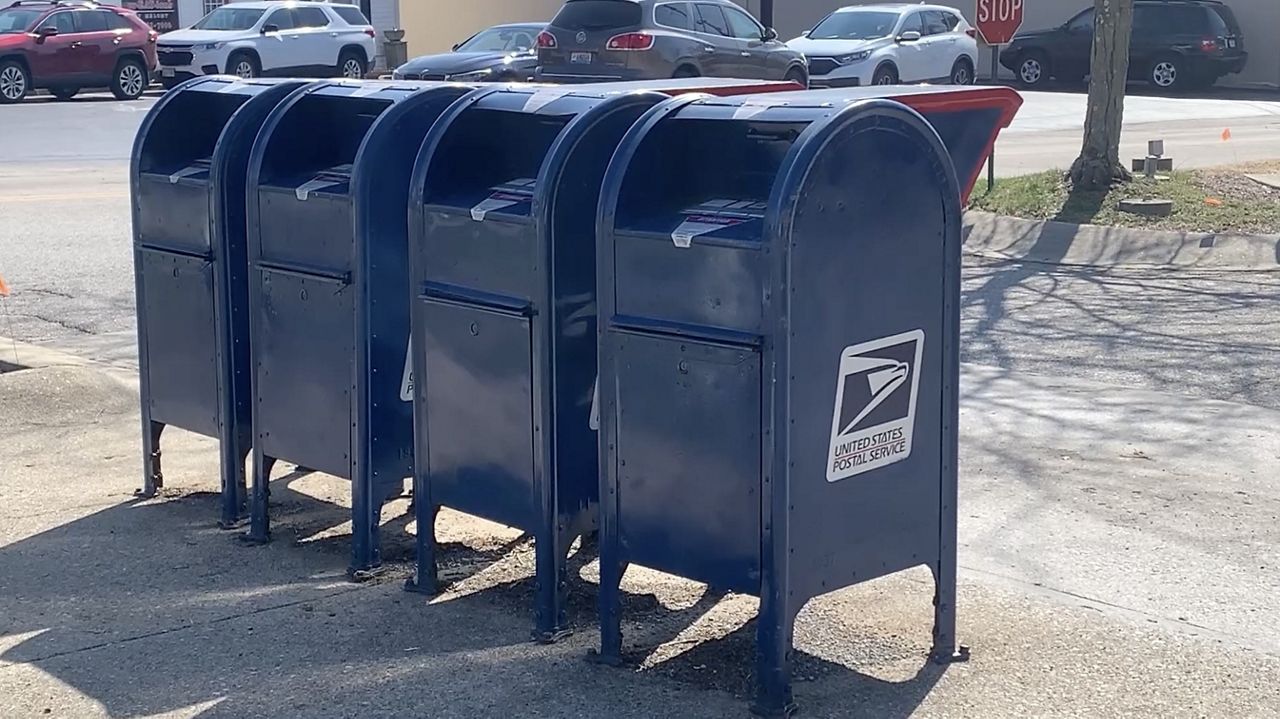 Checks not clearing? Police say it could be mail theft

MADEIRA, Ohio — In Madeira and across Ohio, mail theft is becoming an issue. Officials said checks are being stolen from mailboxes at the post office. Thieves are changing the amount of the checks. Sometimes, victims lost thousands of dollars.

In late February, Madeira resident Elizabeth Naegele dropped off three checks inside the mailbox at the post office. She made the checks out to local businesses. Weeks went by, and the checks never cleared.

Concern mounted. She said it rarely takes that long for the checks to clear.

“If it was one, I probably would have waited longer,” she said. “But at some point, it was clear because they were fairly local businesses — they weren’t going to cash.”

That’s when she went to her bank. When she told them her situation, the bank teller informed her she wasn’t the only one. She said the bank told her others had their mail stolen at the post office.

“I had heard that they had this fishing thing happen,” she said. “But didn’t realize all the mail had been taken. But that’s what she told me. So then I thought the odds were good that my check wasn’t going to show up.”

Naegele is one of countless others to experience mail theft across Ohio. Madeira Police Lt. Paul Phillips said there are several ways people can prevent this from happening. He suggests people either go directly into the post office or drop their mail right before the pickup time. If their checks get stolen, he said it’s important to file a police report.

“If you have a check that you mailed, and it has not cleared yet and you have mailed it within one of the blue mail boxes outside the post office, you could be a victim,” said Phillips. “So check your accounts. Call your local police department and if some of those checks haven’t cleared, file a report.”

Naegele ended up canceling the checks she sent. After this experience, she'd rather deliver the mail directly to a post office employee. She hopes others learn from her story and know that anyone can be a victim.

“I’ve lived 24 years, and it’s the first time anything like this has ever happened,” she said. “Our community is not high crime, but this can happen anywhere.”

Ohio Congresswoman Joyce Beatty is working with the United States Postal Service to investigate the mail theft issue across the state.