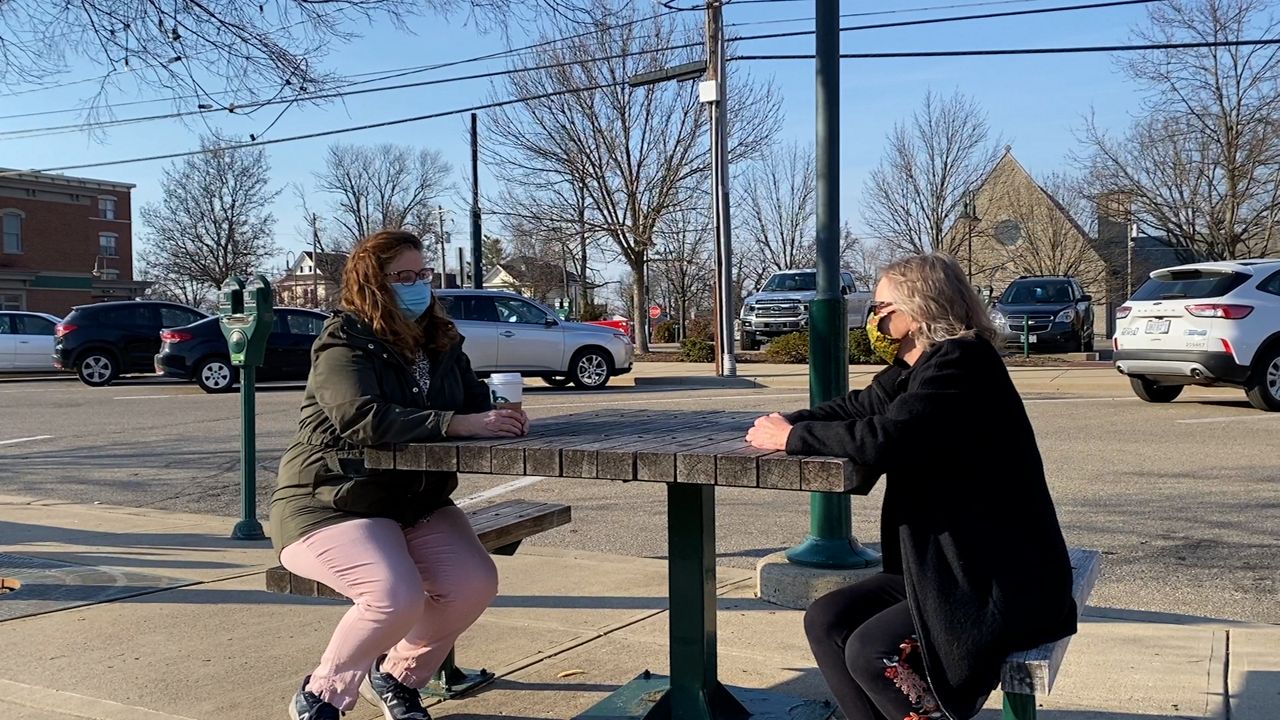 CINCINNATI — As a retired nurse, Sarah Pace has always been passionate about preventative medicine, so when her turn for the vaccine came up, she was eager to get in line. The only problem was she couldn’t figure out how.

Pace soon realized just how many people were feeling this way, so once she got her vaccine she set out to help, recruiting a former co-worker and a family friend to pool their resources and start a crowdsourcing operation on Facebook.

For Pace, it started out with friends and neighbors. They told her they didn’t even know where to look for vaccines or they knew people without Internet who couldn’t figure out how to schedule appointments.

As Pace walked them through the process, she became an expert in her own right.

“I thought, OK, this is my way of paying it forward,” she said. 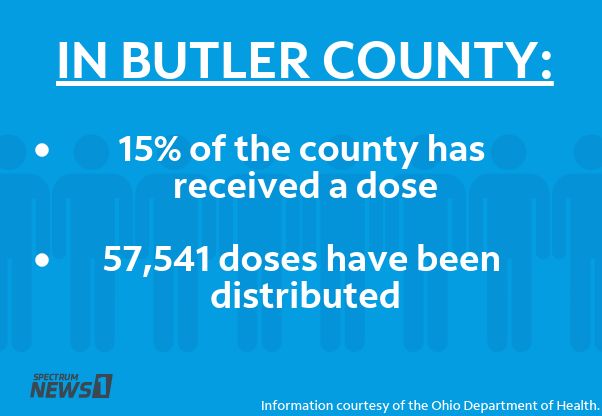 At the same time, Michele Ittle, was taking those efforts to social media. She had been posting facts about the vaccine every day for weeks leading up to the rollout, but as more and more people became eligible, the nurse practitioner shifted her focus from education to navigation.

“I was fortunate to get one through my employer but the people who don’t get it through their employer it has really been a challenge,” she said.

She posted on Facebook asking anyone who wanted help to contact her. That’s when Pace realized they could combine their efforts, recruiting Jennifer Hale along the way.

“We just decided we need to get a central location for this where we all have input at once where can just help each other help people,” Pace said.

That central location became a public group “Jab Me Oxford.” They started in early March and within a week, they had more than 200 people join asking for help finding a dose for themselves, their family or friends.

The women are doing this in their free time, not in association with any area hospitals or vaccination clinics. Their only rules are don’t spread misinformation and don’t try to sign up for a vaccine if you aren’t eligible.

For most people, Ittle said it’s just a matter of directing them toward the right resources. The group administrators post daily updates about where and when members can sign up for appointments.

They also share a few strategies for people facing frustration.

“If you wait until Friday, Saturday (or) Sunday, the chance of finding a vaccine will be a lot more open than if you are trying on Thursday,” Ittle said.

That’s because for the past few weeks in Ohio, Thursday means a new group is eligible and vying to sign up for their shots.

The day the group began Ohioans 60 and older just started the process and a week later, 1.2 million more Ohioans are eligible for the vaccine, as anyone 50 or older and more people with underlying conditions can start scheduling their shots.

The day of the announcement, Ittle and Pace said they got an influx of questions. 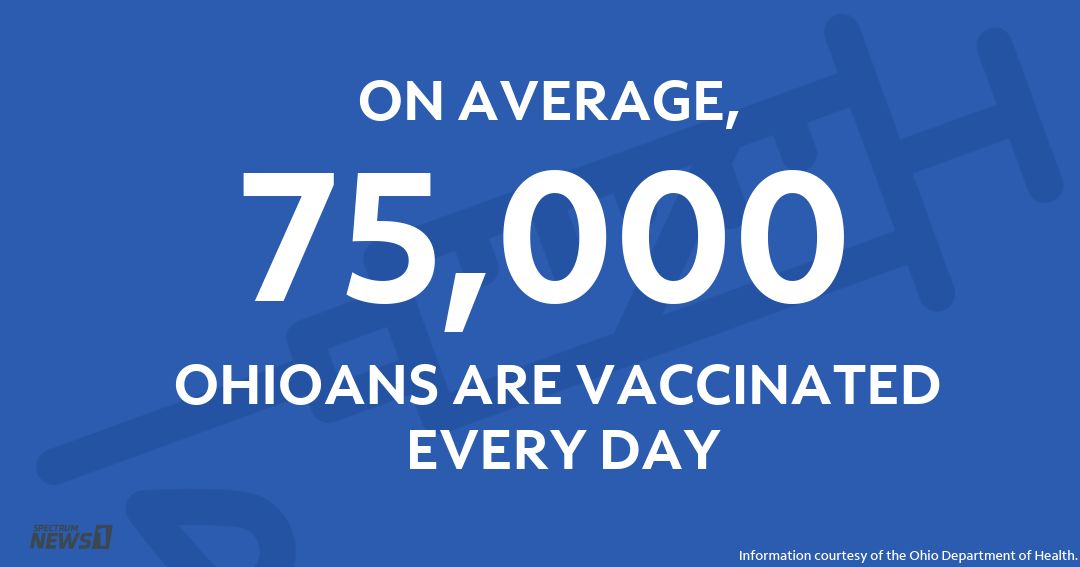 “We have to tell them no you have to wait until 8 or 9 on Thursday before the state actually changes the requirements,” Ittle said.

Many members aren’t looking for themselves though. Ittle said she gets a lot of requests about people who don’t have the resources to sign themselves up for an appointment.

“If they really need help because they’re not comfortable using the Internet or you can get them on the phone and walk through the questions with them,” she said.

Thanks to the group though, Ittle said she’s doing that less and less often. Many of her members are paying it forward themselves helping walk their friends and family through the process.

“We tell people if you get a shot, help someone else get theirs,” Pace said.

With that philosophy in mind, Ittle and Pace said the group is beginning to run itself. They’ve been able to get everyone who requests a vaccine an appointment within a few days, and they’re optimistic as the rollout continues, things will only get easier.

As for any questions about the vaccines themselves, Pace and Ittle said they’re happy to answer. They’ve both been fully vaccinated.

“If you can prevent these deaths and you can prevent illness, with one shot and maybe a day of being uncomfortable from receiving it then that’s a pretty simple solution,” Ittle said.