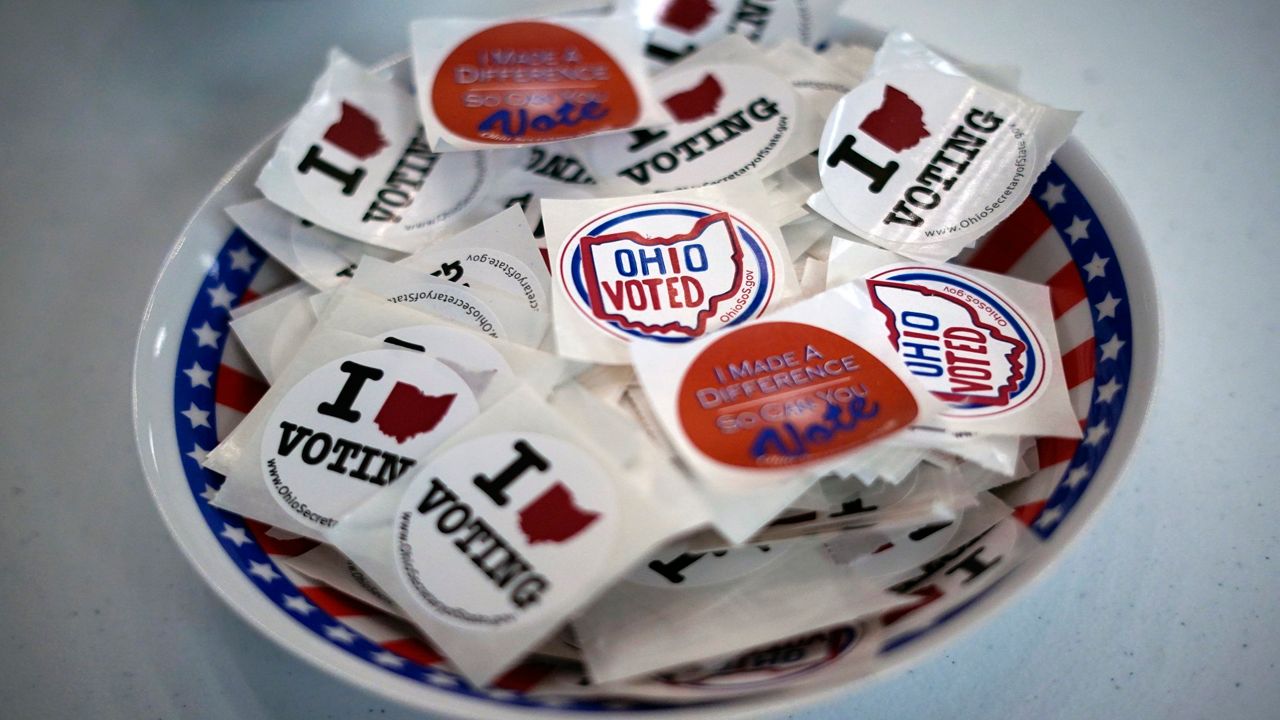 OHIO — The latest exclusive Spectrum News/Siena College Poll, the second one since September, was released Monday.

The survey, conducted Oct. 14-19 by telephone calls in English, includes 644 likely Ohio voters. Telephone sampling was conducted via a weighted stratified dual frame sample of landline and cellphone drawn from the L-2 database of registered voters.

Data was statistically adjusted by age, race/ethnicity, education, regional vote pattern in the 2020 election, a combined measure of stated and derived vote likelihood, and gender to ensure representativeness. It has an overall margin of error of +/- 5.1 percentage points including the design effects resulting from weighting.