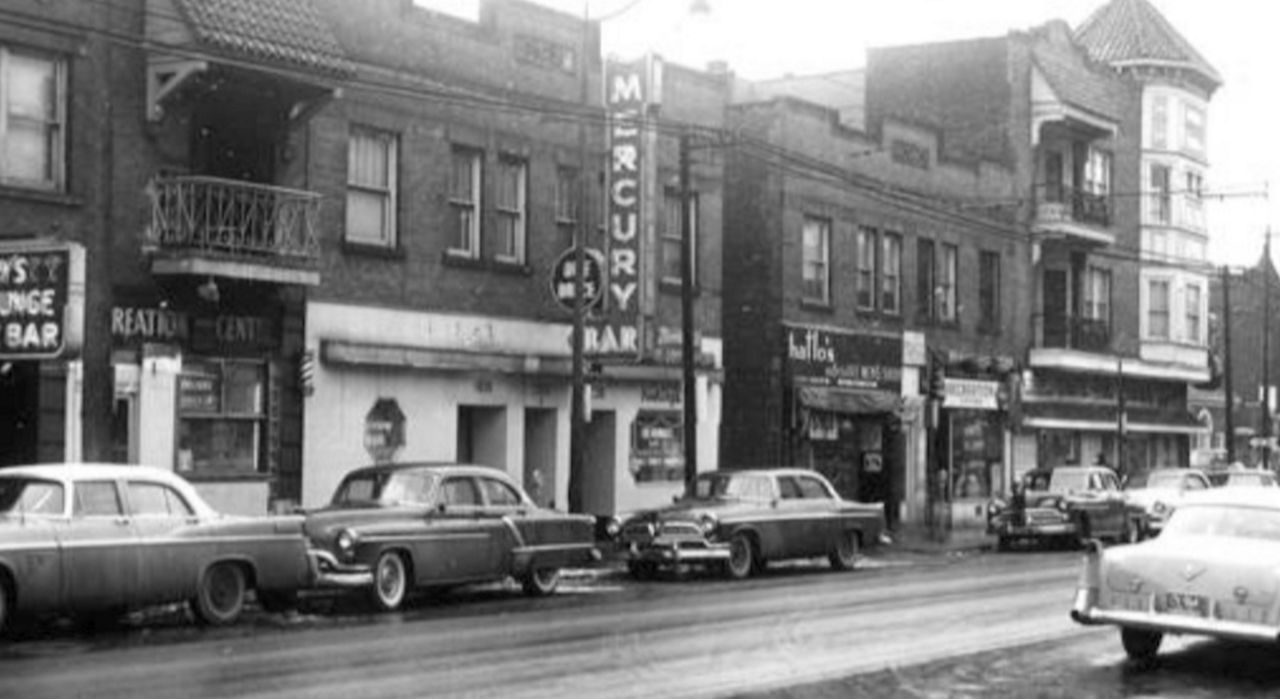 'We should share these stories and lift them up': Green Book Cleveland highlights forgotten places of the past

CLEVELAND — A Cleveland-based project led by a professor and some of his students is working to shine a light on the forgotten places of the past.


Cleveland State University History Professor Mark Souther and a few of his students launched the project Green Book Cleveland. It's inspired by travel writer Victor H. Green’s “Negro Motorist Green Book” collection. The collection, published from 1936-1966, listed places that were safe and comfortable for African Americans to go in hopes of avoiding discrimination.

“We think of discrimination in the Jim Crow era, in a southern context quite often, but it's important to remember that this was national,” Souther said.

Green Book Cleveland not only highlights the places that were in one of 23 official “Negro Motorist Green Books” that Victor H. Green published, but it also documents other places and spaces that African Americans owned, enjoyed and may have found safety and community.

“I was interested not just in what tourists would have encountered, but also, where did Black Clevelanders or people of color in Akron and Youngstown and the surrounding areas in northeast Ohio (went to) for leisure recreation, entertainment," Souther explained.

Unfortunately, a majority of the places documented in the Green Book Cleveland no longer exist, but Souther's students Joey Hooks and Sarah White have enjoyed imagining what they were like, and would be like if they were still around. Places like the Towne Casino and the Ward Hotel.

Through their research, Souther and his students found that many of the places now listed in the Green Book Cleveland were targets of racially-motivated bombings and destruction. It’s an end that was all too common for Black-owned business and places that welcomed diverse crowds.

“It’s shame because, you know, a lot of these places would probably be doing really well now, and as a history student and someone who's really into Jazz music and just music in general, I'd love to be able to go and hang out at one of these places and be like, look at all this history,” Hooks said.

Souther said some places were destroyed for urban renewal purposes or went under due to lack of investment. Others, like the building that housed Loop Lounge, a downtown jazz club that attracted big-name entertainers in the 1940s and 50s, still stands but is endangered by a recently announced development project.

Souther said Green Book Cleveland can’t revive these places, but can keep the conversation about them at the forefront.

“The point is we should share these stories and lift them up, however it’s done,” Souther said.