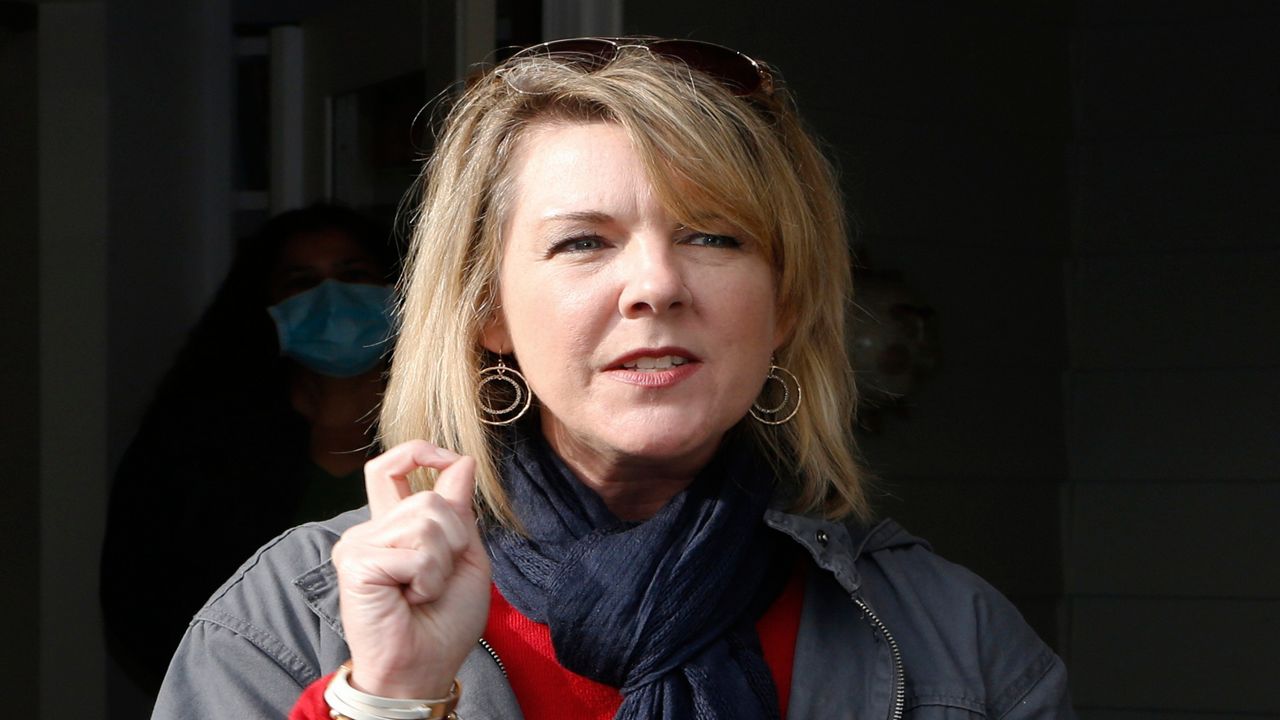 COLUMBUS — The Democrats on the Ohio Redistricting Commission called on their Republican counterparts Friday to meet as soon as possible to draw new state legislative maps. The commission has six days left to redraw the maps for a third time after the Ohio Supreme Court shot down the second pair on Monday.

Commission co-chair, State Sen. Vernon Sykes, D-Akron, and House Minority Leader Allison Russo, D-Upper Arlington, released the latest proposal Democrats have for the state maps. ​Their plan would create 54 House districts that lean Republican and 18 Senate districts that favor the GOP. That coincides with the percentage breakdown of how Ohioans have voted over the last 10 years.

"We are willing to work together to produce a fair 10-year plan. I'm hopeful that our colleagues will work with us to adopt the fair maps the voters have demanded, and the court has ordered us twice to deliver," said Sykes.

Republicans have yet to release a new proposal, however, a Senate Republican spokesperson said, "Democrats believe they could draw House and Senate maps in crayon and watercolor and the same four members of the court would approve their unconstitutional maps."

It remains unclear what the commission's schedule will be. The other commission co-chair, House Speaker Robert Cupp, R-Lima, has said Republicans cannot meet until next week because of scheduling conflicts.

"They have purposely delayed work on these maps at each stage along the way, waiting until virtually the very last minute of each deadline before finally acting in a clear attempt to run out the clock," said Russo.

Russo said should Republicans choose to not act at all, they will be at the mercy of the Ohio Supreme Court.

When it comes to the idea Senate President Matt Huffman, R-Lima, has about moving the General Assembly and congressional primaries to a different date separate from May 3, Russo said Democrats have spoken to local boards of elections who tell them it is too expensive and difficult to do.

Meanwhile, the coalition Fair Districts Ohio sent a letter Friday to the co-chairs urging them not to start the entire process from scratch. The advocates stressed that the commission could simply work with maps that have not been invalidated by the courts. Fair Districts Ohio said they have maps that fit this criteria, which could be used as a constitutionally compliant starting point and could avoid having to move the primary.