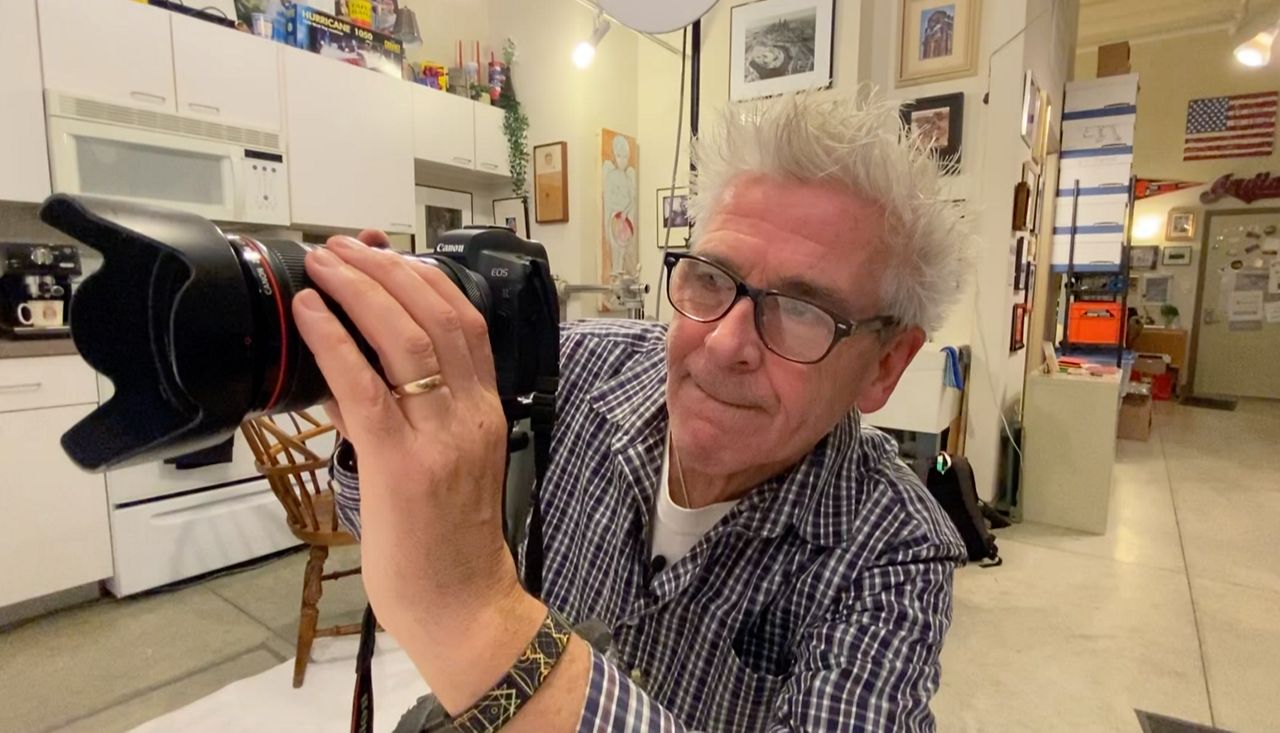 CLEVELAND — Dan Morgan has been behind the camera for nearly 40 years, and often times in front of his camera is the city of Cleveland, the skyline and iconic landmarks that just about every Clevelander loves.

Morgan’s photography isn’t only something he loves, it allows him to make a living. Through his business, Straight Shooter, he offers commercial photography services and he sells fine art, pictures that shine the perfect light on the city of Cleveland.

“I have a lot of civic pride. When I find people who liked my pictures, enough to buy pictures of Cleveland, there are obviously people who love Cleveland too,” Morgan said.

This holiday season Morgan is transforming his photos into unique and affordable gifts.

“I sell some of my pictures, My Friend Cleveland skyline pictures, but you know they sell upwards of $300, $400, and that's a price point that not a lot of people can afford,” Morgan said.

He puts either the Cleveland city skyline or the Guardians of Traffic into unique film holders that the digital photographer no longer uses.

“It’s an original archival print that I make available in this way, in this little picture frame. It wasn't intended as a picture frame, but now it is because these things are not used for anything else anymore because we shoot everything with digital,” he said.

Morgan said as the pandemic has caused his commercial photography jobs to slow down, being able to offer his work on a smaller scale isn’t only a gift for others, but for him too.

“I just take some pictures of the city of Cleveland with my really good camera, and I started to archive and during the end of the year, around the holidays, people always have an interest in gifts and they look to me for this kind of thing,” Morgan said.