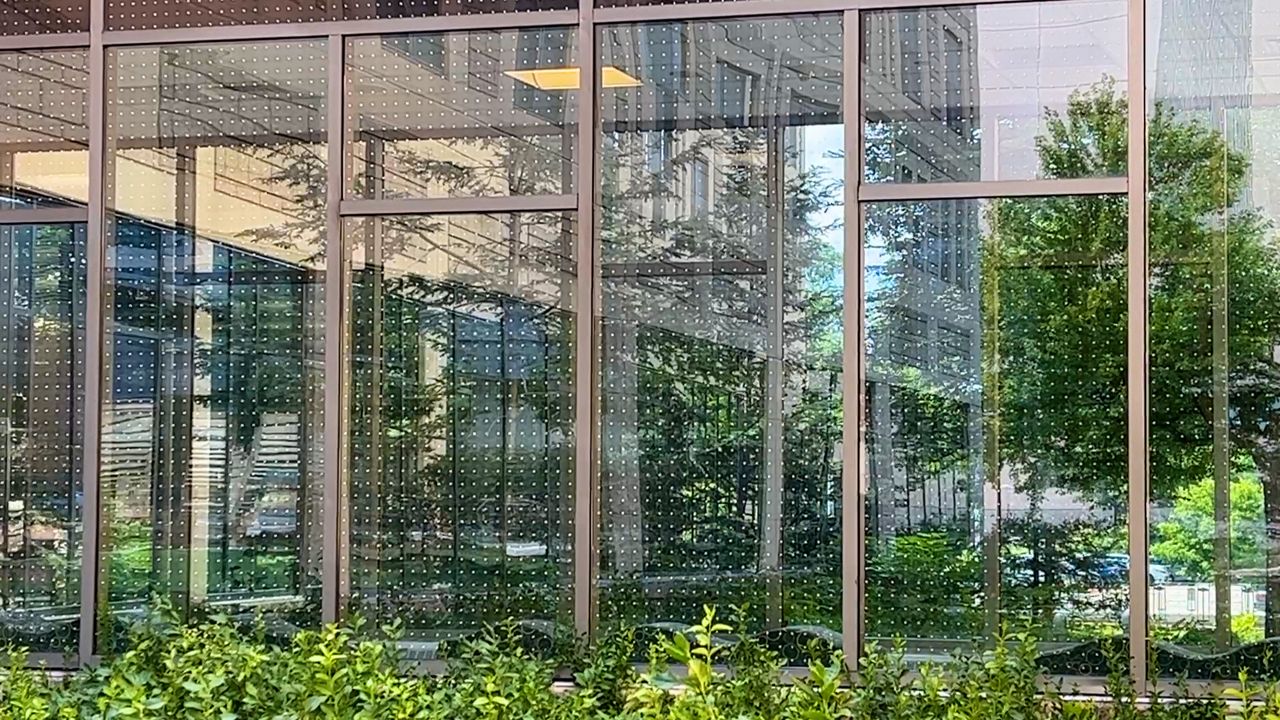 A Madison ordinance meant to protect birds is ruffling some feathers

MADISON, Wis. — A City of Madison ordinance from October 2020 is ruffling some feathers.

It requires buildings that are more than 10,000 square feet to incorporate a pattern, such as dots or lines, to prevent birds from colliding with the glass.

So far, the standards have survived a legal challenge.

Matt Reetz, who is the executive director of the Madison Audubon Society, knows a thing or two about why birds and windows don't mix.

“What's interesting about it is it's a very preventable problem,” Reetz explained. “They're little dots, little white dots, that go on, two inches by two inches, and the birds are now completely aware of this surface.”

Ogg Residence Hall on the University of Wisconsin-Madison campus is one of the locations that has utilized bird-friendly treatments, and so far, they have been effective.

“The bird strikes there have dropped dramatically because of this simple solution that was put on the glass,” Reetz said.

From 2018 to 2020, over five survey periods, totaling 35 weeks, more than 1,300 hours of monitoring and covering 22 buildings, volunteers with the Bird Collision Corps recorded 718 bird deaths and 44 injuries from window collisions. 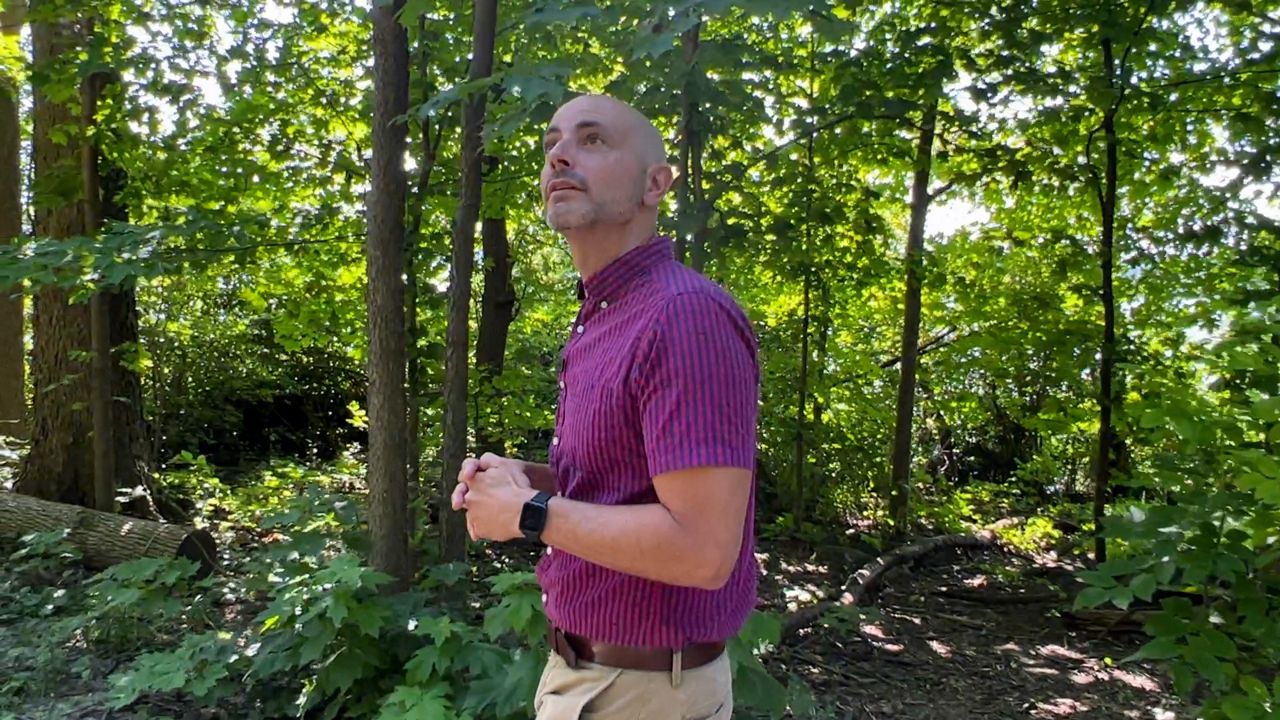 Those figures are conservative, according to Reetz, who explained that Madison's natural features, including an abundance of water and several different types of habitats, make it attractive for diverse bird species.

While the need for a solution was evident, not everyone is happy about the outcome.

A group of local developers represented by the Wisconsin Institute for Law and Liberty filed a lawsuit in July of 2021, which argued the standards adopted by the city go beyond what is allowed under the state's building code—something communities can't make stronger. 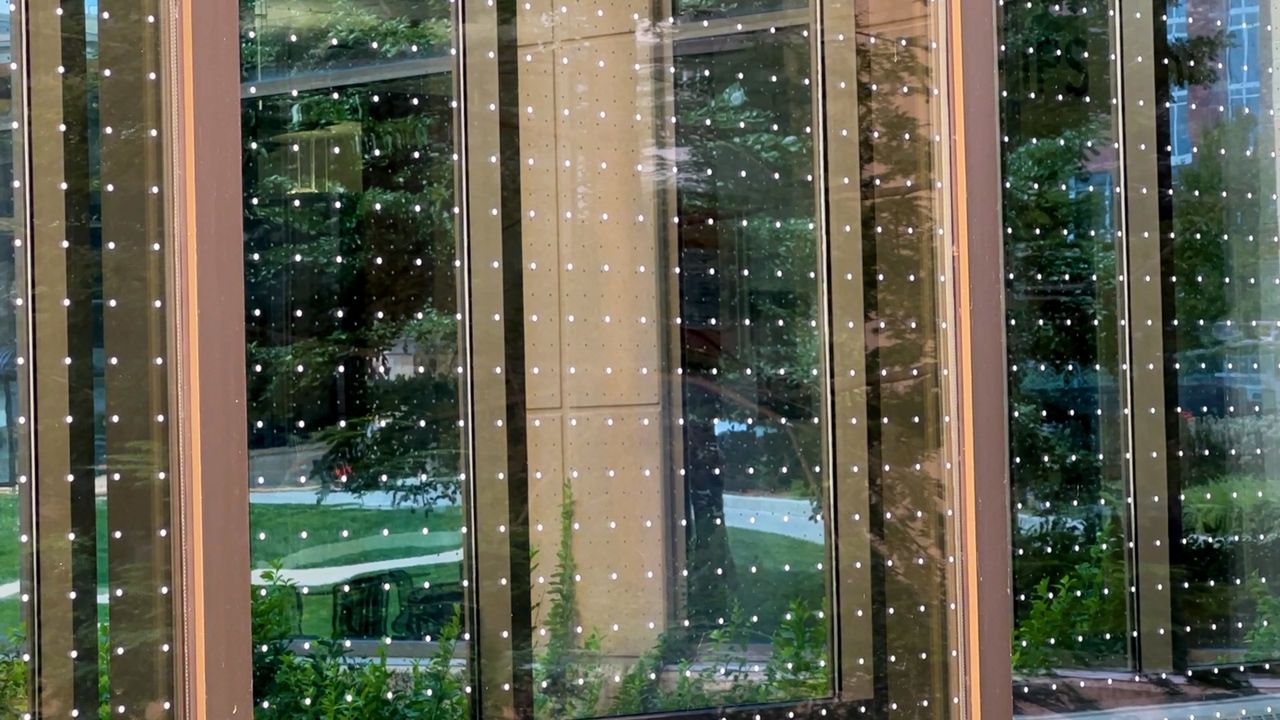 This 2x2 matrix of dots on a series of windows at Ogg Residence Hall on the UW-Madison campus is meant to prevent birds from colliding with the glass. (Spectrum News/Mandy Hague)

However, last week, Dane Co. Judge Nia Trammel ruled the standards actually fall under zoning codes, which the city is allowed to make changes to.

“We’re disappointed in this decision,” Lucas Vebber, deputy counsel for the Wisconsin Institute for Law and Liberty said. “We maintain that Madison’s bird glass ordinance violates the state’s uniform building code and intend to appeal.”

While WILL argued the ordinance will increase costs, which could be passed on to consumers in the form of higher rent, for Reetz, prevention is priceless.

“There's a cost of doing nothing because we will lose birds,” Reetz said. “We will continue to have birds strike windows for something that is so easily preventable.”