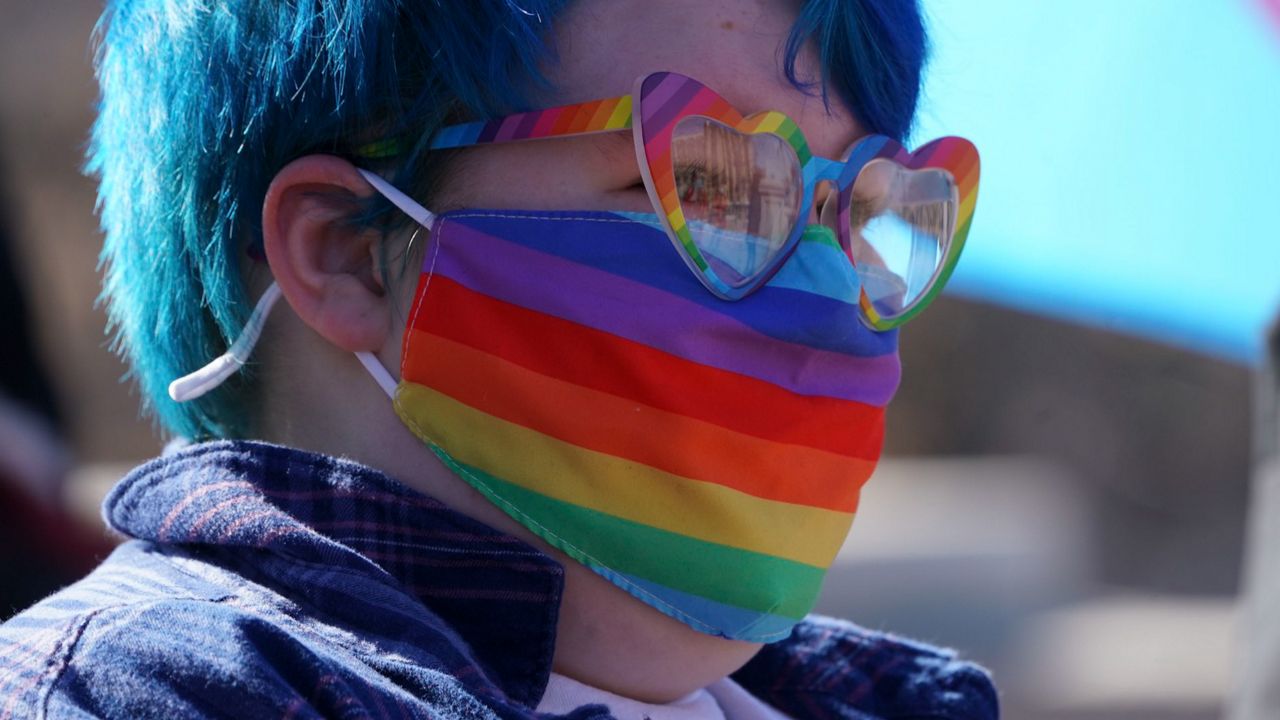 MADISON, Wis. – A pair of Republican-backed proposals aims to prevent transgender athletes from participating in girls' and women's sports across Wisconsin from kindergarten through college.

Athletics play a big role in Jana Coulter's life. Right now, she is training for her fifth Ironman competition. Coulter spoke at a press conference Tuesday announcing the legislation.

“I am speaking out because I am encouraged to see so many girls engaging in athletic competition,” Coulter said. “I want to ensure that my daughters and their friends have these same opportunities.” 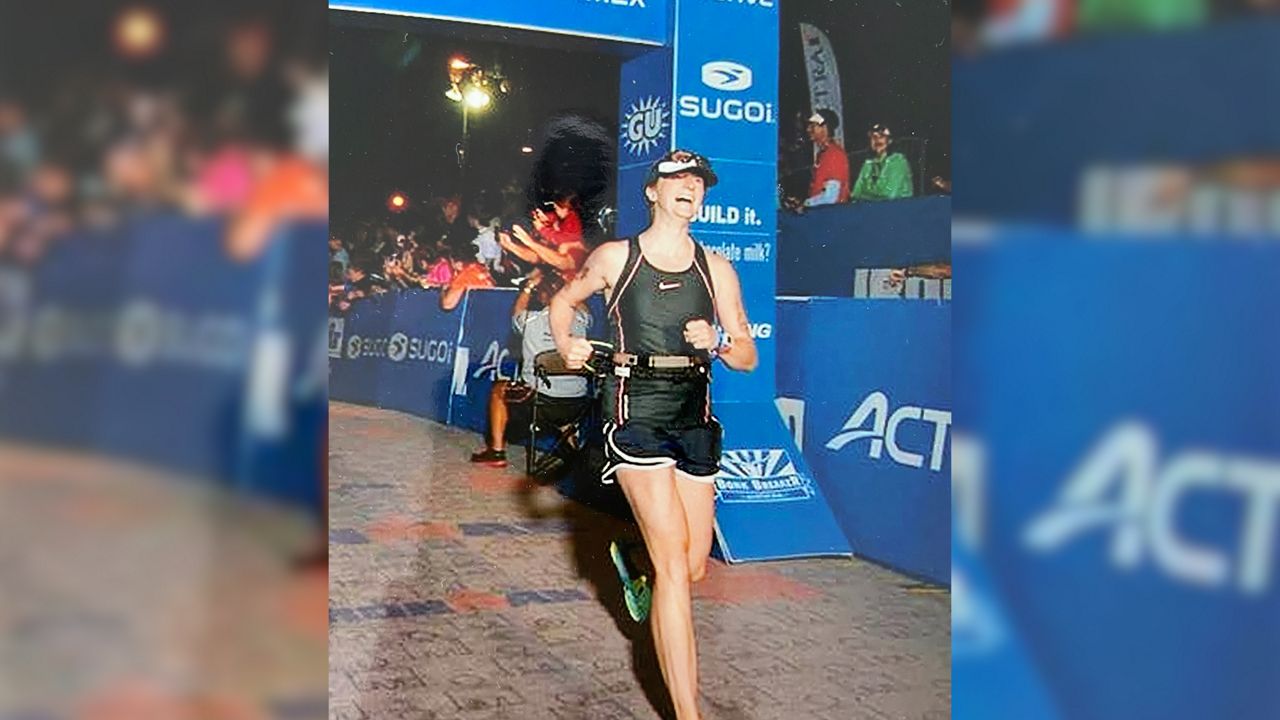 Coulter said Title IX, which is an education law prohibiting discrimination on the basis of sex, is something that must be upheld so her daughters never have to be up against transgender girls with an unfair physical advantage.

Airiana Lynch, a sophomore from Hartland, shares a similar concern. She believes opportunities shouldn't be taken away by having to risk competing against someone who is biologically different.

“With competing at both the highest varsity and national level for lacrosse that my school and state offers, it infuriates me that I could be at a disadvantage to a male not because I'm not good enough, not because I didn't work hard enough, and definitely not because I'm a young woman, but just because that is the way God made us,” Lynch said.

What Would The Legislation Do?

“It does not discriminate in that it creates categories for each,” Dittrich said. “If people want to participate in mixed sports, they should know about it ahead of time.”

The WIAA already has a policy that puts barriers in place for transgender girls who want to play K-12 sports, which requires at least a year of hormone replacement therapy and parental consent before competing on a girls' team.

Democrats called the proposals discriminatory and unnecessary, saying they pretty much equate to the recent transgender bathroom bills. 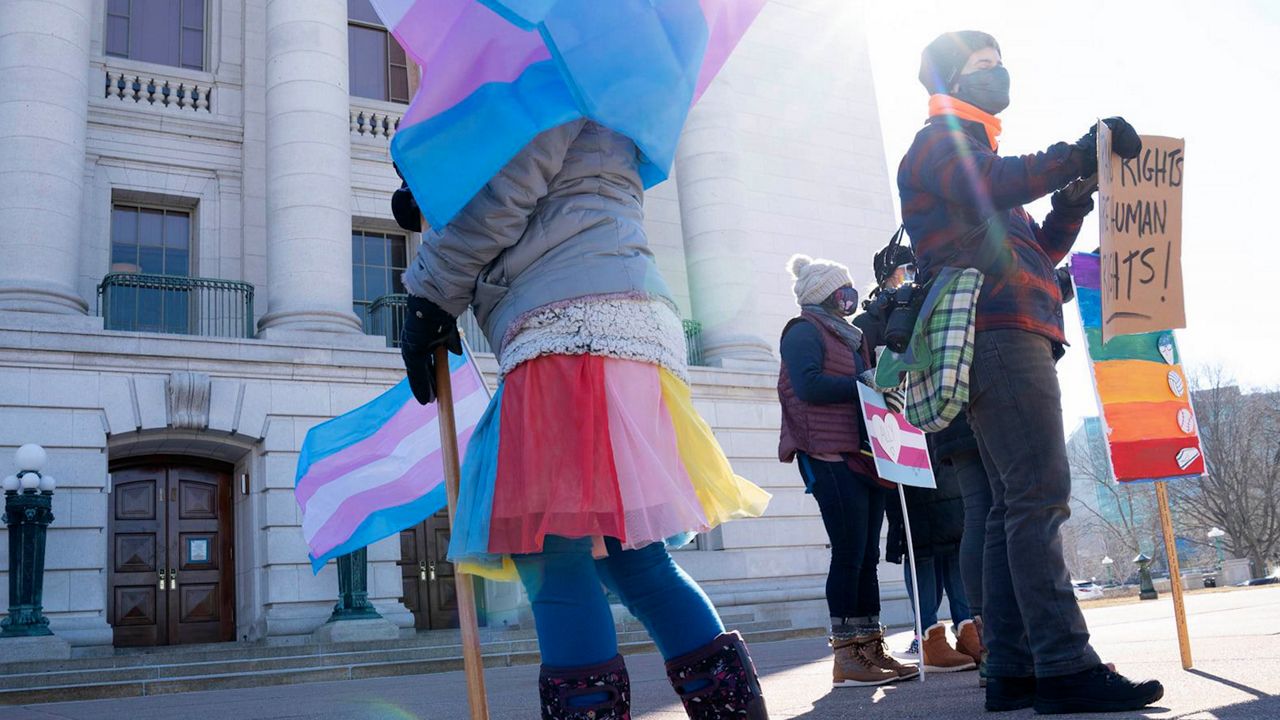 Demonstrators gather outside of the State Capitol Tuesday morning while lawmakers announce the transgender athlete ban at a press conference inside. Courtesy of State Sen. Melissa Agard.

“Sports is very binary,” LGBTQ caucus member State Rep. Lee Snodgrass (D-Appleton) said. “Human beings are not and the sporting community is eventually going to have to catch up to that. Right now, you know this is kind of the first part of testing the waters, but you get into a real mire if you start, you know talking about the genetics of who can participate in sports or not.”

Gov. Tony Evers hasn't commented on the proposals, but tweeted his support for transgender people stating “you are welcome, you are wanted, and you belong.”


My message to Wisconsin’s transgender kids and students today is simple: I see you. You are welcome, you are wanted, and you belong.

According to the Human Rights Campaign, which advocates for LGBTQ rights, Wisconsin is among 17 states considering restrictions on athletics or health care for transgender minors this year.