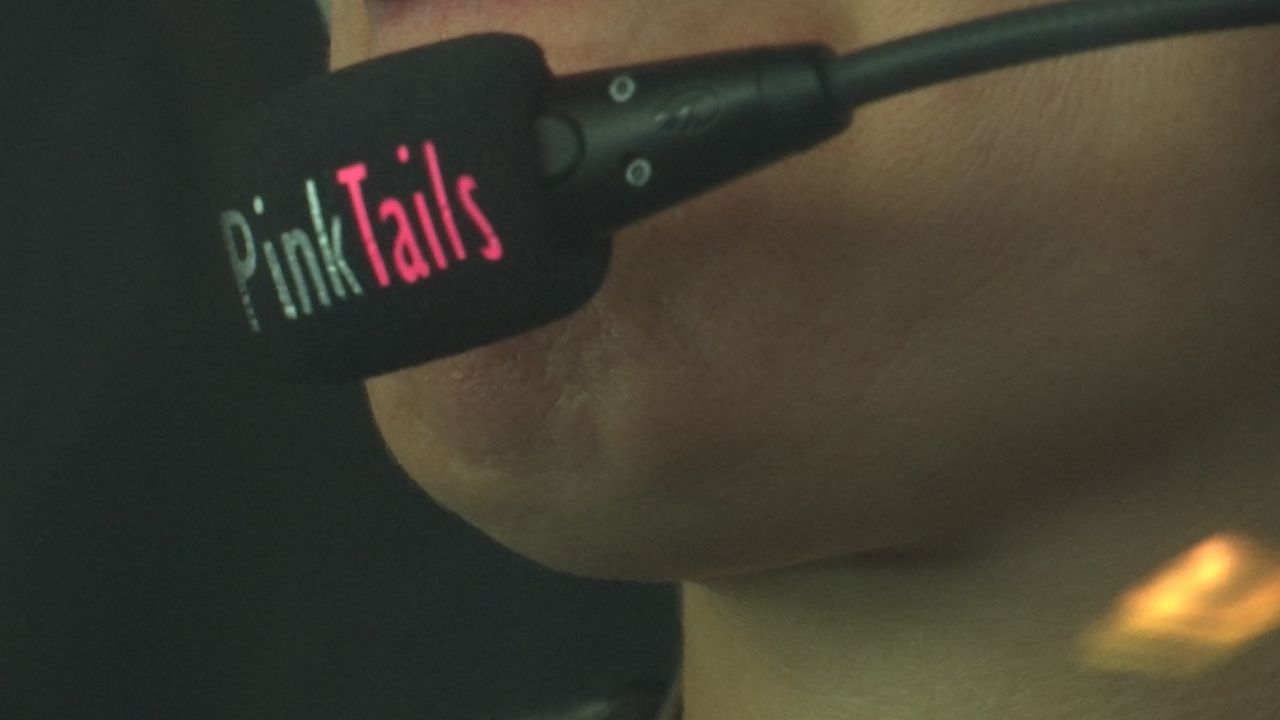 Just 5.2 percent of pilots are women according to Federal Aviation Administration numbers from 2018.

A new nonprofit starting in Madison is trying to balance that number.

“I'm someone who got their private pilot certificate in the late 2010's when there should be much more equality, so it was very obvious to me what the differences are because the equality still isn't there,” said Sarah Pozdell, a pilot and co-founder of Pink Tails Aviation Academy.

Pozdell said she was used to being around a majority of men working in various STEM fields, but she saw other women struggle with being such a vast minority in flight school.

“I saw other women coming in and struggling with that, everyone likes to have someone like them around as a community member to support them,” Pozdell said.

Sarah joined with her friends — husband and wife Jamie and Tanya Buchanan — to launch Pink Tails.

It's a nonprofit school that will seek to train more women and place them into pilot and other aviation jobs.

The school has been one of Jamie's dreams for a while after seeing women intimidated out of the field altogether.

Pink Tails says that more than half of female pilot students in the U.S. don't finish training.

“It's discouraging, because a plane really could care less if you're a man, a woman, doesn't matter,' Jamie said.

As of 2018 FAA numbers show that about 13 percent of pilot students are women. If half of those dropped out it would approach the overall average of pilot's with a license and training for one of 7.3 percent nationally.

Their school would look to create a more welcoming and encouraging environment to help make sure women don't get intimidated out of the field.

“We want to be the school that helps women becoming excited about getting a private pilot certificate, comfortable learning, asking questions and being surrounded by other women who share their passion,” Tanya Buchanan said.

So far the school has earned their nonprofit status and is now raising money to get the school off the ground.

They anticipate launching in a year and a half to two years. Though they are seeking people to help them still.

“My entire goal is to see gender integration in the aviation industry,” Tanya said.

Pozdell shares that goal too, hoping in the long term Pink Tails or a school like it won't be necessary.

“The goal is gender equality in aviation, specifically among pilots, if we achieve that we are irrelevant and we go away, so that is ultimately the goal,” Pozdell said.

More information on Pink Tails can be found on their website: https://www.pinktailsaviation.org