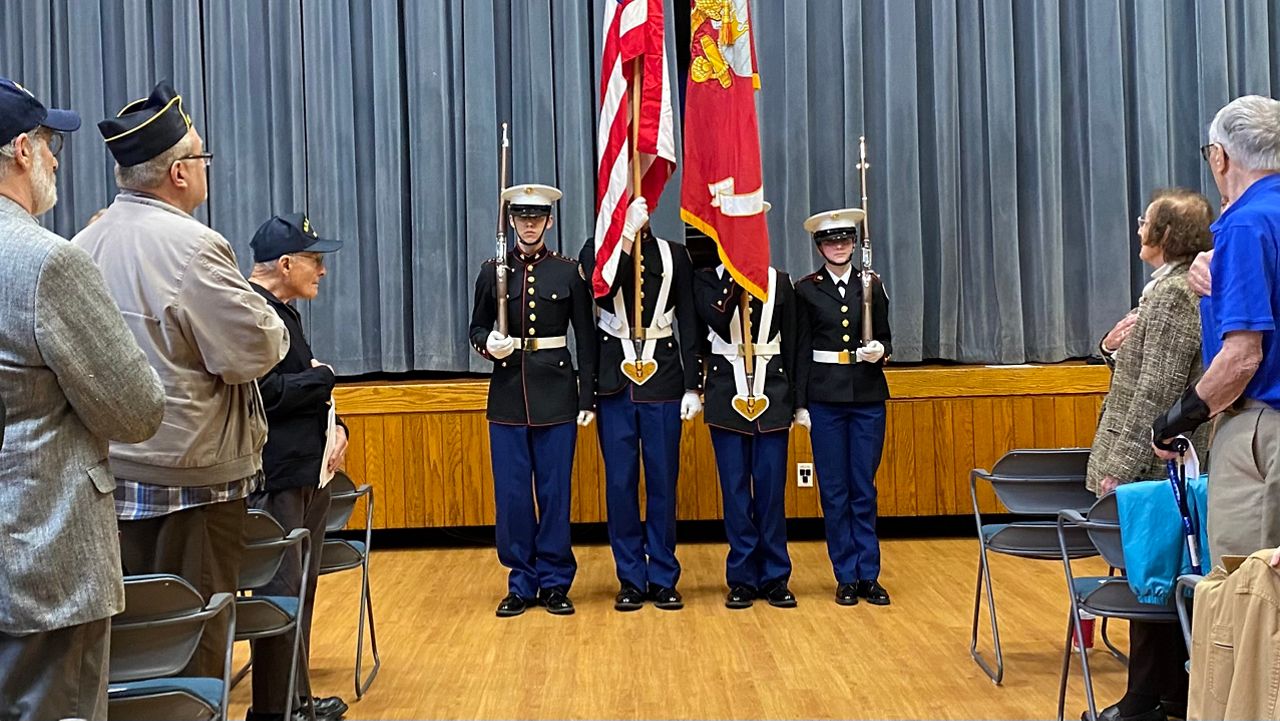 A special ceremony was held at the Jewish Community Center in honor of the service members of Jewish descent in the area.

For veterans like Bruce Mendelsohn, Sunday was a chance to not only connect with others and look back, but also share important messages with the community.

“There’s a common misperception that Jews don’t serve in the military,” Mendelsohn said. “That really couldn’t be further from the truth. In fact, Jews serve in greater proportion to our percentage of the population. And that has happened. Jews have served in all of our nation’s conflicts, since before we were a nation, right? So it’s important for us as Jewish service members to share that story, and to publicize that story. Especially now in this era of antisemitism.”

“It’s a very warm feeling to know that there are many people that served the United States as well as I did,” veteran David Sadick said. “At this point, I’m 97 years old. I have a lot of memories, and a lot of memories I’ve forgotten.”

The event was co-sponsored by the Jewish Federation of Central Massachusetts, the Worcester JCC, and Post 32 of the Jewish War Veterans.