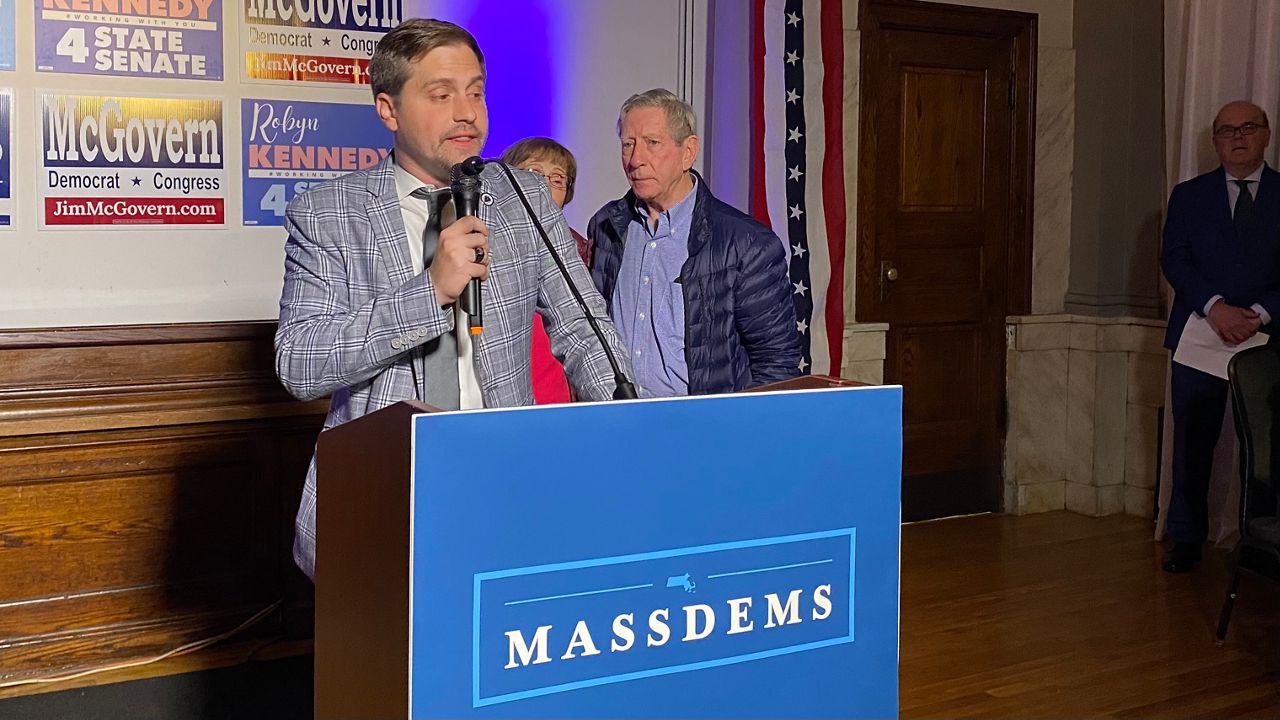 After winning re-election to the state House of Representatives Tuesday, state Rep. Paul Frost (R-Worcester) called being elected by voters a unique feeling.

"You're humbled," Frost said. "I mean, to get the response I got, I'm just so humbled by that."


Frost is headed back to Beacon Hill for a 14th term after coasting to victory over unenrolled candidate Terry Dotson. He joined Worcester County Sheriff Lew Evangelidis and state Rep. Hannah Kane (R-Worcester) among central Massachusetts Republicans elected by voters.

But with Frost's happiness comes frustration as well. After watching how some Republicans performed in Massachusetts Tuesday night, Frost said the party is in desperate need of some changes.

"Our state party is a disaster right now under the leadership of Jim Lyons and Geoff Diehl," Frost said. "We need to start encouraging and putting up candidates who can win the swing voters that like Charlie Baker did."

Some Democrats who defeated their Republican challengers included Rep. Jim McGovern, state Rep. David LeBouef and state Sen. Anne Gobi. Gobi said on top of issues lawmakers already faced, they have a few more thanks to this year's ballot questions.

"One of the big ones kind of going forward, we know it looks like Question 1 did pass," Gobi said. "So for me and for folks that I've talked about, we want to make sure that's going to be equitably spent."

LeBouef defeated Republican Paul Fullen for the second time. Describing the last year as 'rough,' LeBouef is glad to put the campaign behind him.

"We've just got a lot more work to do," LeBouef said. "I'm excited with the new governor, and just ready to kind a debrief of our legislative session and move forward things that are really people focused."

State Senator-elect Robyn Kennedy (D-Worcester) will also be joining the state legislature for the first time in January. Kennedy scored a convincing win in the 1st Worcester District.​

"The freshman class is going to be phenomenal," Kennedy said following her victory Tuesday night. "There will be five of us new freshman. It's going to be a really diverse, progressive, really thoughtful, really smart group of individuals."