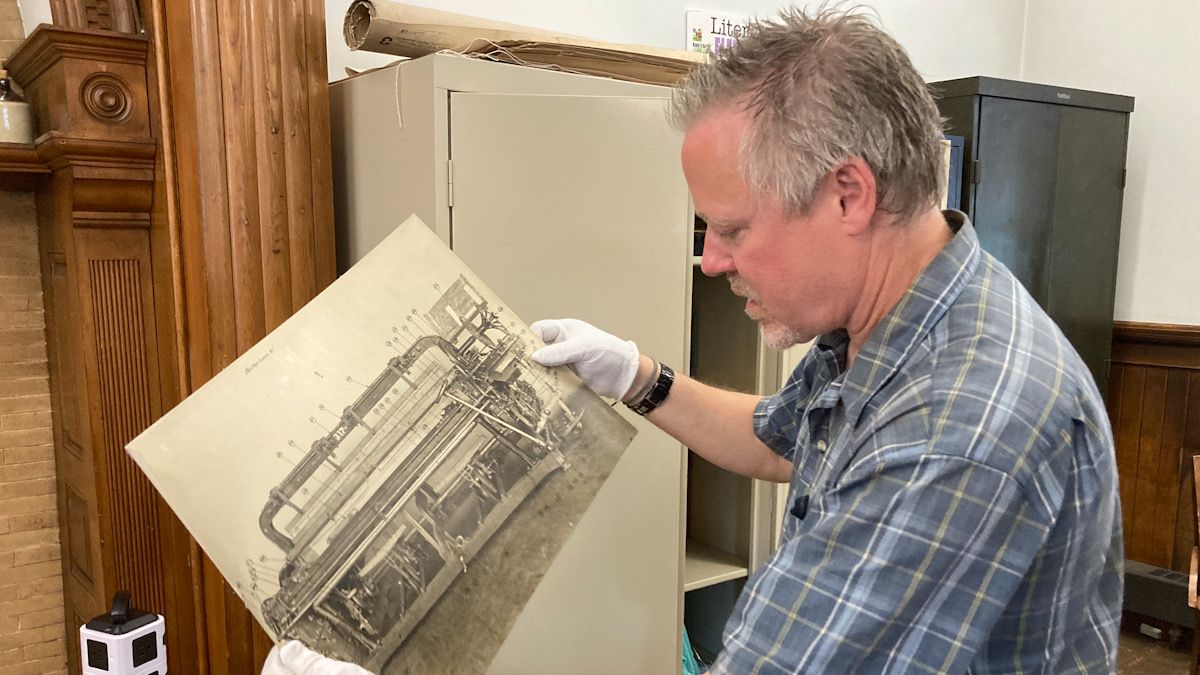 LUDLOW, Mass.- The Hubbard Memorial Library in Ludlow is looking for community support to identify residents in a collection of old photos ahead of the town’s 250th anniversary.

​This year, the library is working with the historical commission and the 250th anniversary committee.

All combined, they’ve gathered over 1,000 photos dating back more than a century.

The library is going through their archiving process by first placing the photos in acid-free folders.

They then create a spreadsheet for each image before going through a digitizing process where they’re able to find dates and biographical information.

“The main goal of working with local history stuff is to number one, to preserve it,” said library director, Patrick McGowan. “And then number two, which is to make it accessible to the public.”

Library Director Patrick McGowan said the public donated many of the photos and he hopes to make sure they’re remembered for years to come.

McGowan said they still have hundreds of photos they need help to identify ahead of the town’s 250th anniversary in 2024. Anybody who wants to volunteer their time can reach out on their website or stop by the library.