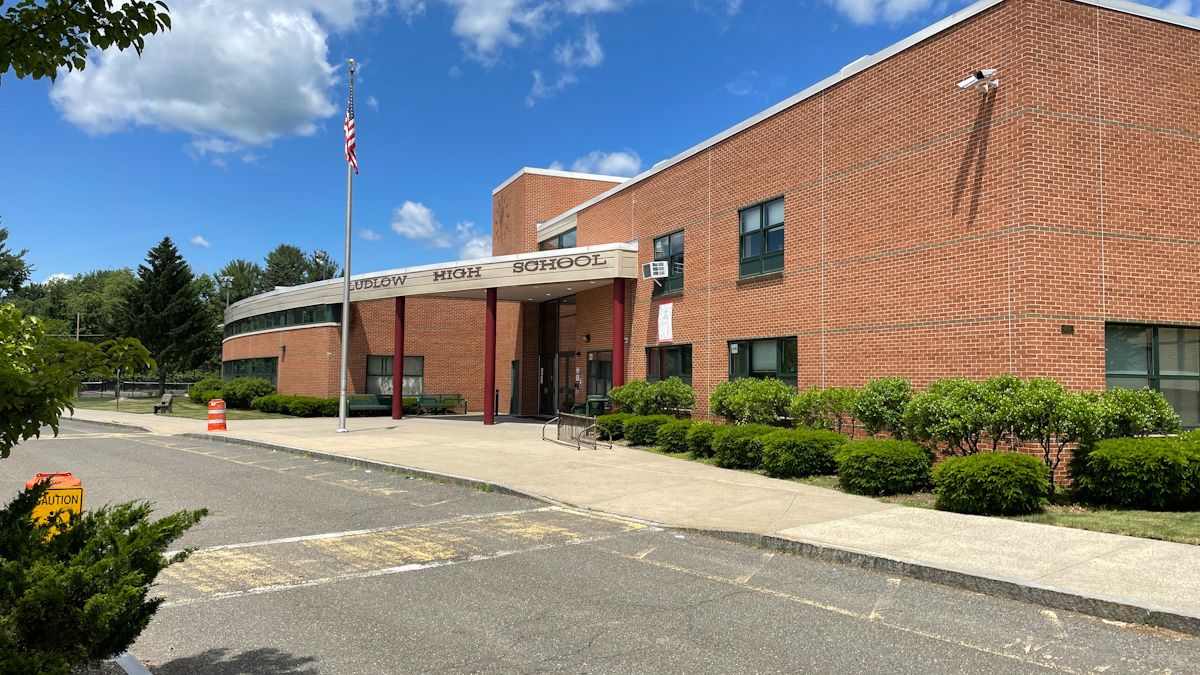 LUDLOW, Mass. - Ludlow High School is hopeful their '"Tasty Tuesday's" will bring the community together and raise money for students and athletic programs.

The goal is to attract people to have dinner with them on Tuesday’s this summer.

There will be vendors and food trucks from all over Massachusetts including Mackin's Sliders, Chompers, and Batch Ice Cream.

Community groups like Ludlow CARES, and the 250th Anniversary Committee will be on hand, and high school students will also operate a booth each week where they will host raffles.

Family Consumer Science Teacher & Class of 2024 Advisor, Adelei Bernard said it will be an exciting event for the community.

"The response we've gotten from Facebook and from here and the town has been amazing, so we feel like it's going to be a really good event," said Bernard.  "And, I've been telling the teachers, it's a no cook Tuesdays so come on down, have some dinner, hang out with your family, hang out with us, good times."

Tasty Tuesday's will run in front of Ludlow high school every week starting Tuesday, June 21st to August 23rd from 4 pm to 8 pm excluding the fourth of July week. Among many goals, the school hopes to use the funds to invest in their alumni programs as well as rebuilding some of their athletic facilities.