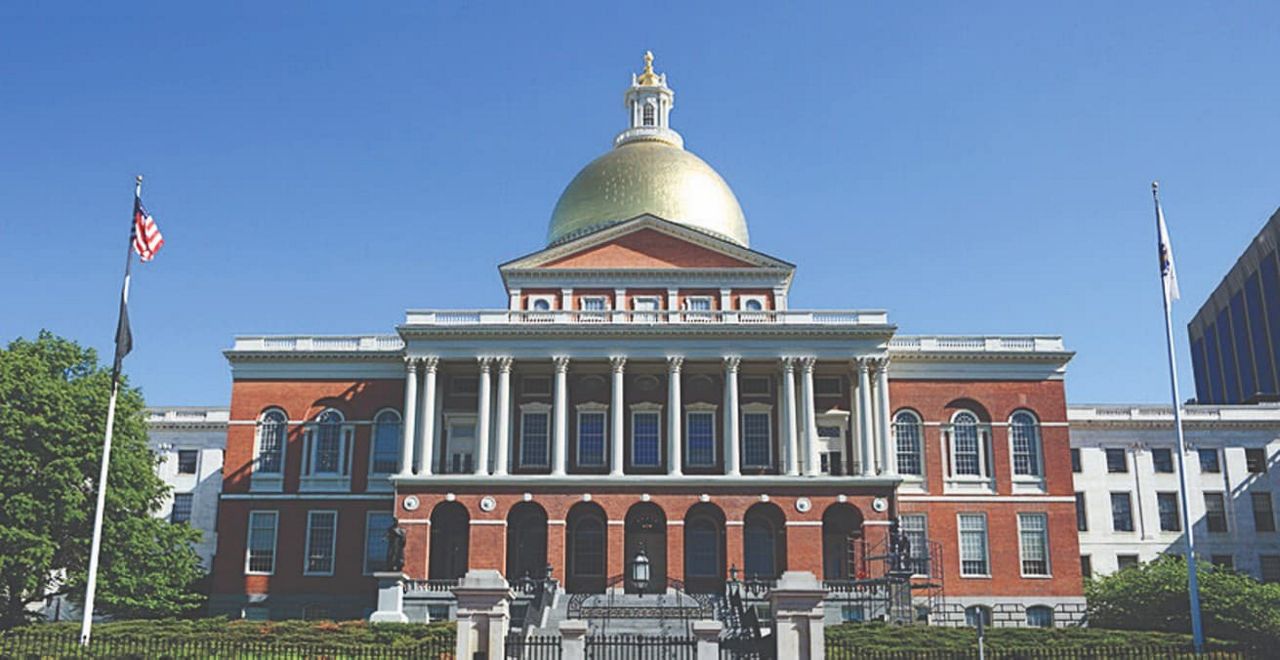 Gun Owners Action League is looking at school safety legislation in light of the recent shootings.

MASS. - The executive director of the Gun Owners Action League points to mental health as a key factor behind some of the nation’s deadly mass shootings.

“If we had the mental health care that we need in this country, or at least something even better, a lot of these would be prevented,” Jim Wallace said.

Wallace also points to age as a concern when looking at the more recent shootings. He notes something to consider is several shooters are in their late teens or early 20s.

“I actually had a friend of mine make an interesting observation that, and he used to be a teacher years ago, and he said more than likely what might be happening is they’re getting a little bit of help when they’re going to school,” Wallace said. “But, once they’re out of school, they’re completely on their own.”

Worcester’s Board of Health addressed gun violence on Monday, saying it needs to be in the community's consciousness.

“We are just not in a position anymore to lay back and say ‘Massachusetts is okay,’” said Worcester’s Medical Director Dr. Michael Hirsh. “We have to advocate for the rest of the country, and for the children.”

Wallace has a different take on the state’s gun laws, describing them as a complete failure.

“We put out a report four years ago, using the state’s own data, showing that it has been an abject failure,” Wallace said. “As a matter of fact, gun violence got worse after they passed the gun laws in Massachusetts.”

“Sixty-five percent of the firearm fatalities are suicides,” Dr. Hirsh said. “With the kind of mental health problems that we’ve all recognized post-pandemic, that’s only going to get worse.”