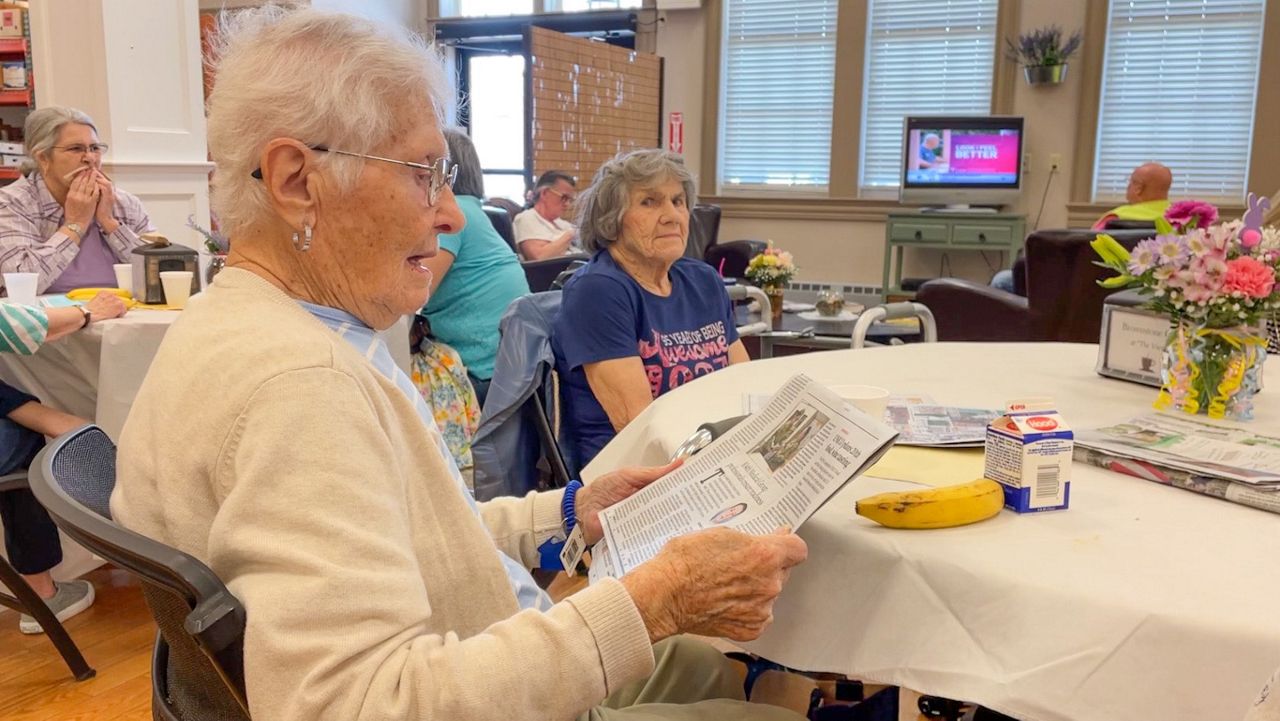 EAST LONGMEADOW, Mass. - Robert Serricchio was diagnosed with the beginning stages of dementia around eight months ago.

He said his short-term memory is a challenge.

“I can be in my apartment and looking for something and have no clue where it is or I forget about it all completely,” Serricchio, a Springfield resident, said. “So yeah, it comes and goes. You never know where it’s gonna happen and when it’s going to happen.”

Dementia causes harm to millions of families, including East Longmeadow resident Diana Carpenter’s family. She lost her husband of nearly 65 years. He had battled dementia late in his life.

East Longmeadow is now putting their resources together to make the town a dementia friendly community. Patty Sullivan, director of the Dementia Friendly of Massachusetts Initiative, said it’s important to get involved.

“Whether it’s becoming trained as a dementia friend volunteer, and a dementia friend is an international program, it teaches people again how to recognize it, how to talk to people, what to do with the information,” Sullivan said.

Debra Fox will tell you it’s important information. She lost her mother to lewy body dementia a decade ago and reminds people to have empathy for individuals when difficulties like memory loss arise.

The Town of East Longmeadow had their Dementia Friendly Kick Off this week and encourages anyone who wants to get involved to contact the Senior Center.