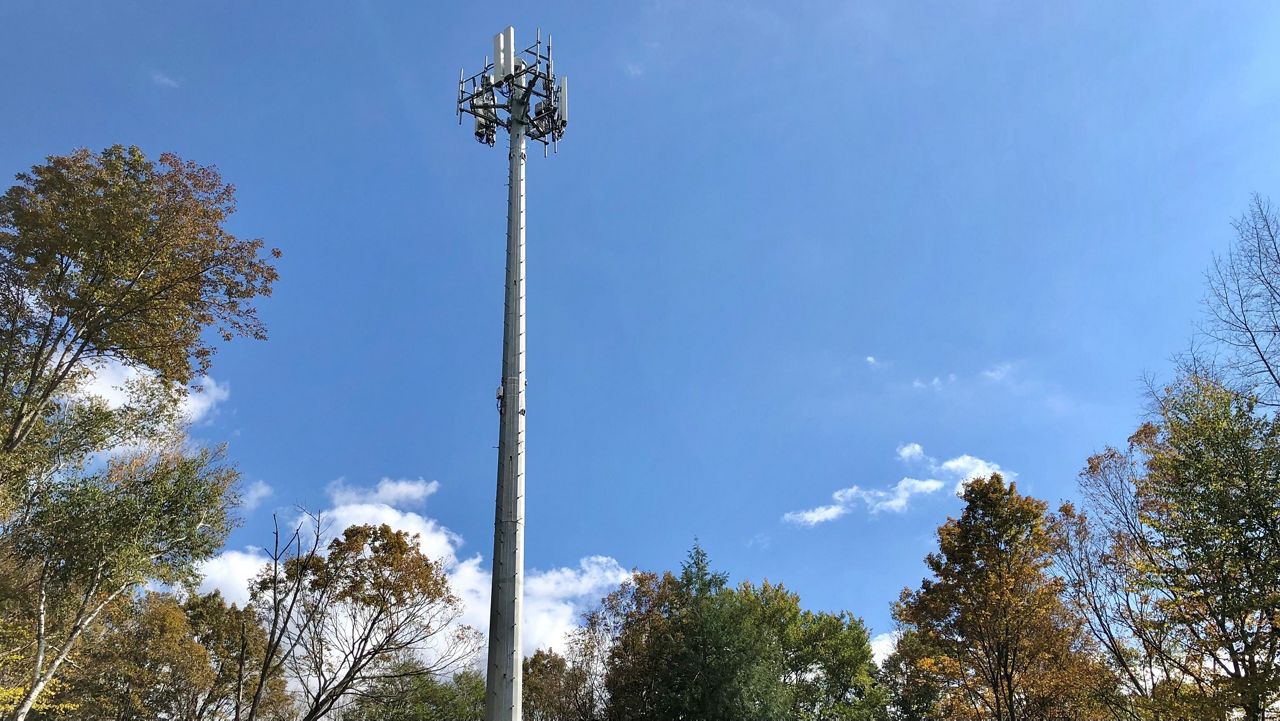 The cell tower at the top of Alma Street is the subject of a cease and desist order the board of health voted to send to Verizon at its meeting on Wednesday.

PITTSFIELD, Mass. - After months of neighbors calling for action, the Pittsfield Board of Health voted unanimously Wednesday to send a cease and desist order to Verizon if the company doesn’t address concerns over the cell tower at the top of Alma Street.

When we visited the neighborhood last spring, many residents said they were experiencing symptoms they never had before. This week, those issues are still around.

“My symptoms are ongoing and have worsened,” said Elaine Ireland, a neighborhood resident. “I never was one to have headaches before. I’m getting regular headaches, ringing in the ears that, it just gets in the way of everyday life.”

One family sold their home and moved out. Courtney Gilardi and her family have been living out of a temporary cottage a few miles down the road for months to find relief.

“Last night, when we came home from the meeting, my little one said, ‘mama, I actually don’t remember what it’s like to live in our own house,’” said Gilardi. “And it broke my heart to hear that from her.”

The board of health is giving Verizon seven days to begin discussions to turn off the tower before the cease and desist order will be issued.

If they do have to send the order, the neighbors are prepared for what could be a lengthy legal battle.

“Our doctors, our scientists, there’s an amazing team of attorneys, we believe we will be vindicated in court because the science is settled, and it’s on the side of those who are suffering,” said Gilardi.

A statement from Verizon reads: "Verizon telecommunications equipment and networks comply with all health and safety standards established by the FCC. We have met on multiple occasions with the Pittsfield Health Department and members of the community to address their concerns with this site. All of Verizon’s equipment at the Pittsfield tower operates well under the FCC’s conservative limits, as confirmed by the city’s own RF study from last summer."