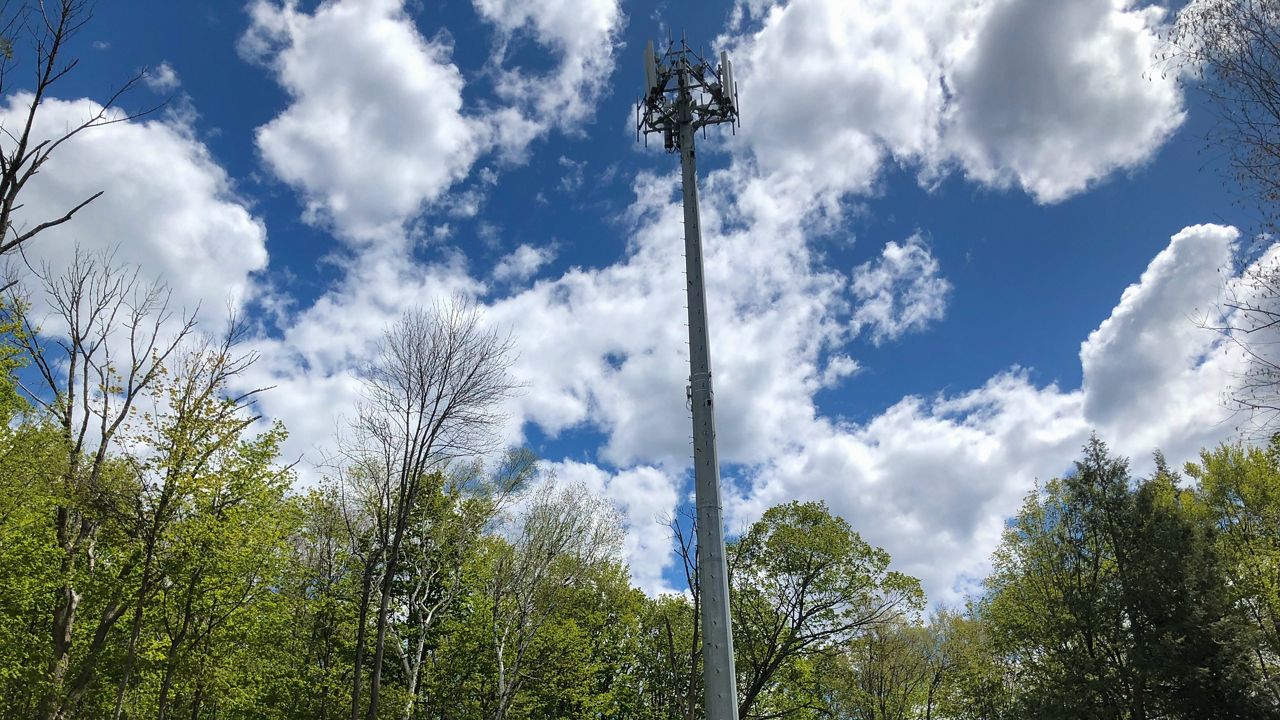 PITTSFIELD, Mass. - Residents of Alma Street in Pittsfield say electromagnetic emissions from a cell tower just a few hundred feet away is causing them to experience chronic symptoms.

Resident Mark Markham said, "Getting up in the morning, being nauseous, headached, when I get home, after an hour of being home getting that headache. I never had headaches before, now I've got headaches all the time."

For some, the effects are so bad, they are spending as much time as possible away from their homes.

One family is in the process of selling, and others are considering leaving as well.

Neighbor Courtney Gilardi said, "We've actually been sleeping away from the tower. We have mattresses on the floor elsewhere. And it's no way to live, out of a bag, going back and forth, knowing you're exposing your children to this."

"For the first time, this has made me really start thinking seriously about living somewhere else," Elaine Ireland said. "Which is really sad because I wanted to grow old in this neighborhood, but I won't let my health be affected and just stay in the house."

Dr. Sharon Goldberg, who has testified to Congress about the potential harm of cell tower emissions, says these stories are similar to many others across the country.

"There's a lot of clarity on symptoms and effects of microwave exposure in humans, and their symptoms are completely consistent," said Dr. Goldberg, an associate professor at the University of New Mexico.

Pittsfield Health Director Gina Armstrong confirmed the Pittsfield Board of Health will begin an investigation into the tower's effects, including having a consultant measure radio frequency power in the neighborhood, and sending a summary of health concerns to the state legislature and the Governor's office.

Gilardi said she's grateful the City is taking some action, and it could give the neighbors the momentum they need to pass local cell tower regulations.

"Now I feel like we will push to restart those petitions, and will have the support of the Board of Health behind us, which I feel like could create some meaningful change," Gilardi said.