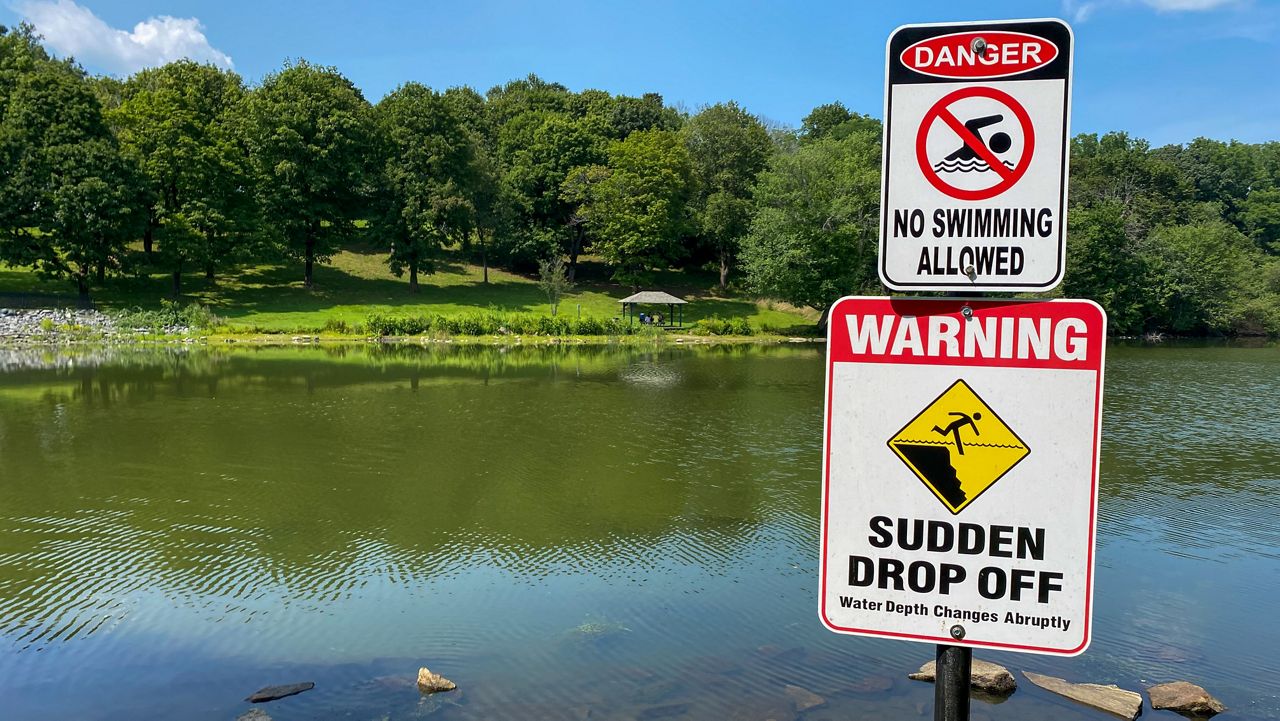 'I was convinced a rescue tube would have saved my brother's life:' Family of Officer Familia developing the 'Manny Tube' for police vehicles

WORCESTER, Mass. - Elvin Familia wants to make sure no family goes through what his did, when they lost his brother, Worcester Police officer Enmanuel "Manny" Familia.

"What better way to avoid this tragedy from happening again by donating the rescue tubes," Familia said. "We're calling it the 'Manny Tube.'"

Manny Familia drowned while trying to save a teenager in Green Hill Pond in June.

"We are incredibly proud because that's the way he was," Elvin said. "He just jumped in the water without thinking. He went in there as a dad."

The family started the 267 Foundation -- named in honor of Manny's badge number -- and is now developing the 'Manny Tube.'

"I was so convinced that a rescue tube would have saved my brother's life and Troy's life," Elvin said. "So, I went to work right away."

Familia's cousin Alex Maracallo is a Worcester Police Officer. He says the tube would be a tool for anyone struggling in the water.

"There's a lot of anxiety and panic," Maracallo said. "And sometimes, the victim will hold on, rightfully so, and try to pull the rescuer down as he's trying to hold on."

Maracallo says the 267 Foundation will also look to teach inner-city kids how to swim.

"Not a lot of youth have the access to learn how to swim or the financial means," Maracallo said.

They are still being developed, but when finished the tubes will be given to the Worcester Police Department. But the goal is having the Manny Tube in cruisers across the country.​

"I promised him the day we laid him to rest that I was going to do everything in my power to maintain his legacy alive and that his name would be attached to service, to the community, and also to the police," Elvin said.

The 267 Foundation says, right now, their hope is to be able to start distributing Manny's Tube to the WPD sometime before the end of this year.