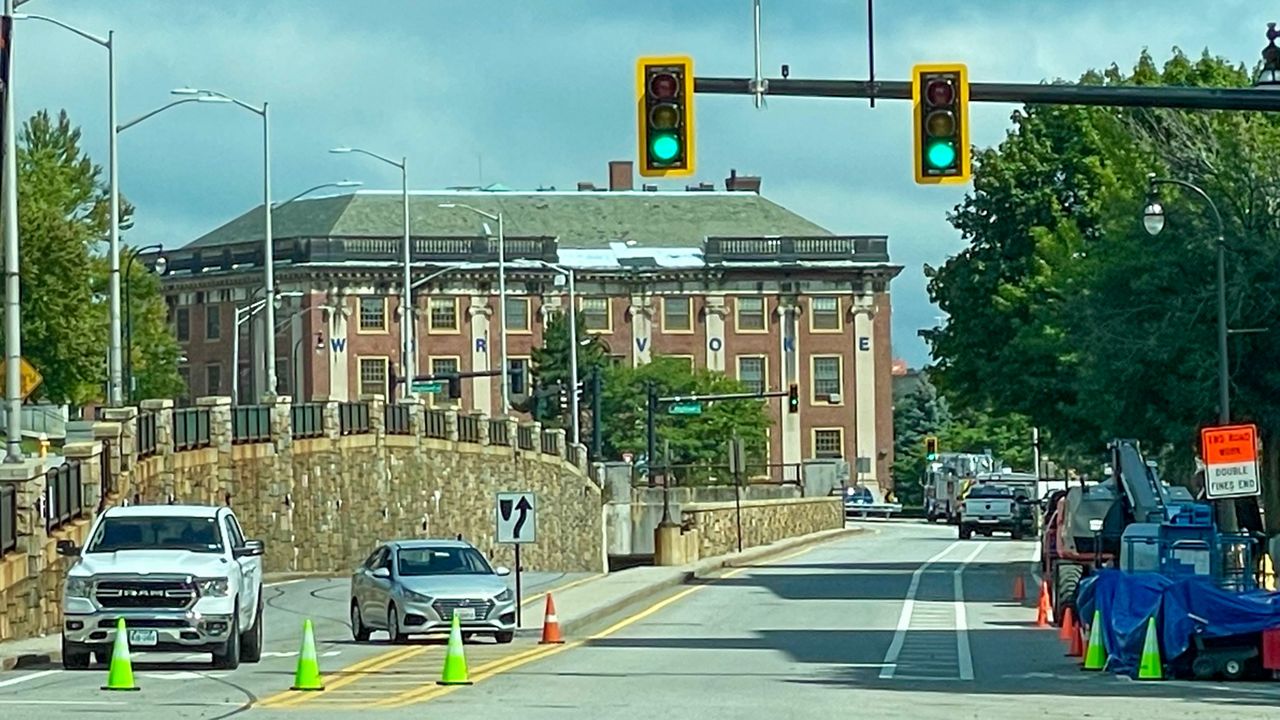 WORCESTER, Mass. -  It appears the much-anticipated sequel to the 2018 Disney hit “Black Panther” is filming scenes in downtown Worcester on Monday.

"Black Panther: Wakanda Forever" is filming a chase scene in the Ernest A. Johnson Tunnel, sources tell Spectrum News 1. Equipment was set up and covered along Main Street and both ends of the tunnel were blocked early Monday.

The Worcester Police Department issued a traffic advisory from 8 a.m. to 8 p.m. for Monday and Tuesday for a full closure of the tunnel between Salisbury Street and School Street.

As Spectrum News 1 first reported in June, Edgar Luna, the city of Worcester’s Economic Development Office business development manager, would not name "Black Panther" as the movie being filmed in Worcester, but did say, “We are lucky to have a major Disney production filming here...It was a movie that was extremely successful in 2018. We are pleased they have selected us. The previous movie was filmed in Georgia and Korea. Now they're coming here.”

"Black Panther" was filmed in Georgia and South Korea. It was nominated for an Academy Award for Best Picture in 2018 and ranks among movie-review site Rotten Tomatoes' top-five movies of all time.

Our @ParsMeghan has more on why Worcester is a movie destination and why it will continue to be: https://t.co/54Mdwg2Emr @TweetWorcester @InThe016

The WPD also issued several more street closings over the coming week, including two more days inside the Johnson Tunnel:

The star of the first "Black Panther," Chadwick Boseman, died of cancer last August at the age of 43. Boseman's death delayed filming of the sequel and pushed back the film's expected release date to July 8, 2022, according to multiple reports.

So far in 2021, six movies have already shot scenes in the city, including Apple TV+'s "Spirited," starring Ryan Reynolds and Will Ferrell, and the reboot of "Fletch", starring Jon Hamm.