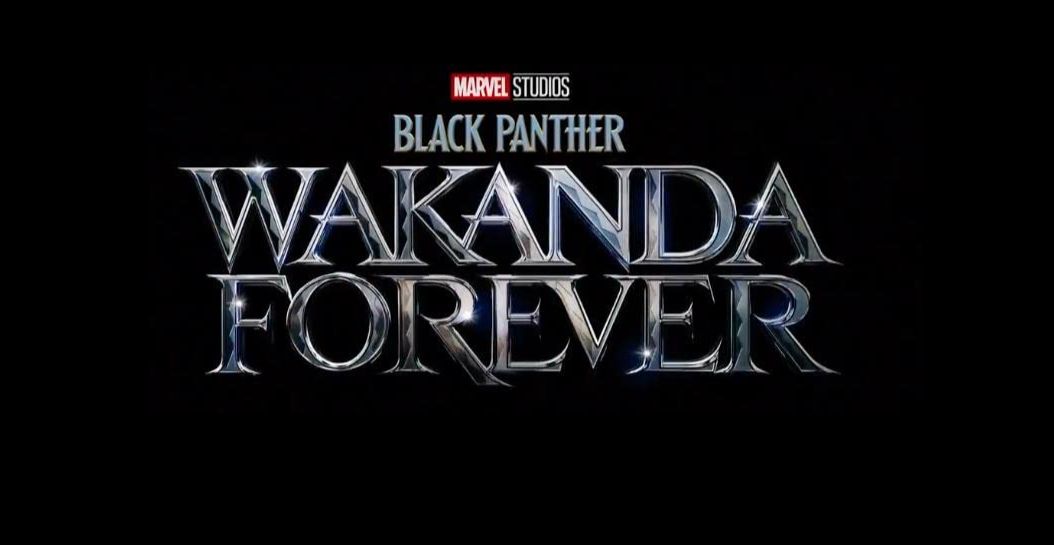 Sources say the much-anticipated sequel to the 2018 Disney hit “Black Panther” will film scenes in Worcester over the next few months, including at Worcester Police Department headquarters.

Edgar Luna, the city of Worcester’s Economic Development Office business development manager, would not name "Black Panther" as the movie being filmed in Worcester, but said, “We are lucky to have a major Disney production filming here in the next couple of months. It was a movie that was extremely successful in 2018. We are pleased they have selected us.”

“The previous movie was filmed in Georgia and Korea,” Luna added. “Now they're coming here.”

"Black Panther" was filmed in Georgia and South Korea. It was nominated for an Academy Award for Best Picture in 2018 and ranks among movie-review site Rotten Tomatoes' top-five movies of all time.

Luna says the film’s technical department is in the city this week, scouting and inspecting filming locations.

According to The Hollywood Reporter, the majority of “Black Panther: Wakanda Forever” will be filmed in Atlanta starting next month.

The star of the first "Black Panther," Chadwick Boseman, died of cancer last August at the age of 43. Boseman's death delayed filming of the sequel and pushed back the film's expected release date to July 8, 2022, according to multiple reports.

“Worcester is a beautiful city. We can compete with anyone. (Movie studios) like that we are clean and friendly and we have everything,” Luna said. “We help them select sites. Because we are smaller, we are able to close streets that others can't.”

Luna says each movie that comes to the city utilizes local resources, including leasing office, retail and residential spaces, uses local business, hires extras and security, and most importantly, “... they spend a lot of money.”

Luna said scenes of other movies will soon be shot on Main Street, the Worcester Common, the Worcester Regional Airport, and local bars and restaurants.

Worcester is no stranger to summer blockbusters being filmed in the city. In 2019, Ryan Reynolds' "Free Guy" was filmed in downtown Worcester. The movie is being released on August 13.

Other major films with scenes shot in Worcester include "American Hustle," "Honest Thief," and Netflix's upcoming "Don't Look Up." AppleTV+ series "Defending Jacob" was filmed in Worcester in 2019.