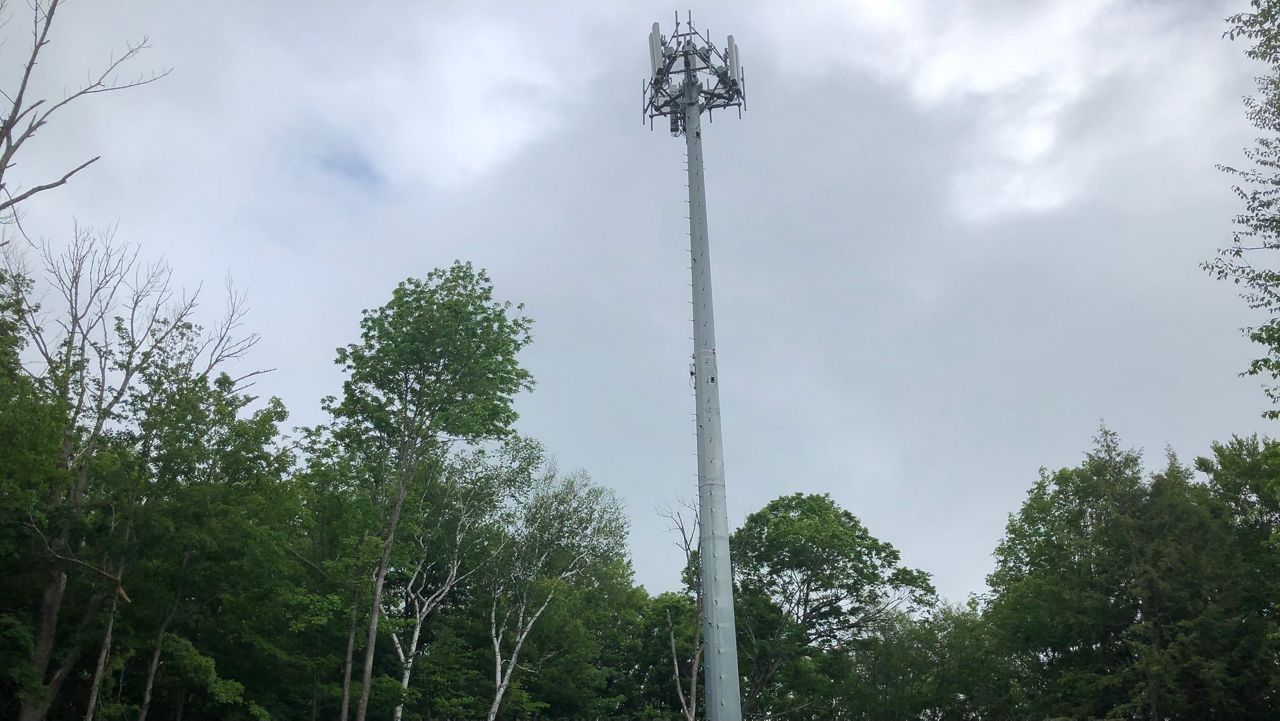 PITTSFIELD, Mass. - Months after it was first requested by nearby residents, the Pittsfield Board of Health held an information session Wednesday night discussing potential harmful side effects of a cell tower at the top of Alma St.

Four medical experts who study the effects of cell tower radiation presented evidence showing there is a link between cell towers and health effects, such as headaches, nausea, and even cancer.

More than a dozen residents of the Alma St. neighborhood have been reporting similar symptoms since the tower was turned on last year.

The panel also recommended the board not conduct an epidemiological study on the neighborhood as planned, saying the sample size would be too small.

Instead, they recommended the board reach out to Verizon, which owns the tower, to see if they would either voluntarily turn off or relocate the tower, or participate in other, more targeted studies in the neighborhood.

“If Verizon would be willing to turn off the tower for a period of at least four days in a row,” said Dr. Magda Havas of Trent University in Ontario, Canada, “those people who are being adversely affected by that tower, by the radiation from that tower, should notice a change after one or two days after the tower being off.”

Dr. Havas said this would be a blind study, so neither the residents nor those analyzing the data would know when the tower would be turned off.

The board committed to exploring options to open a dialogue with Verizon, and will provide an update on any talks at their next meeting the first week of July.