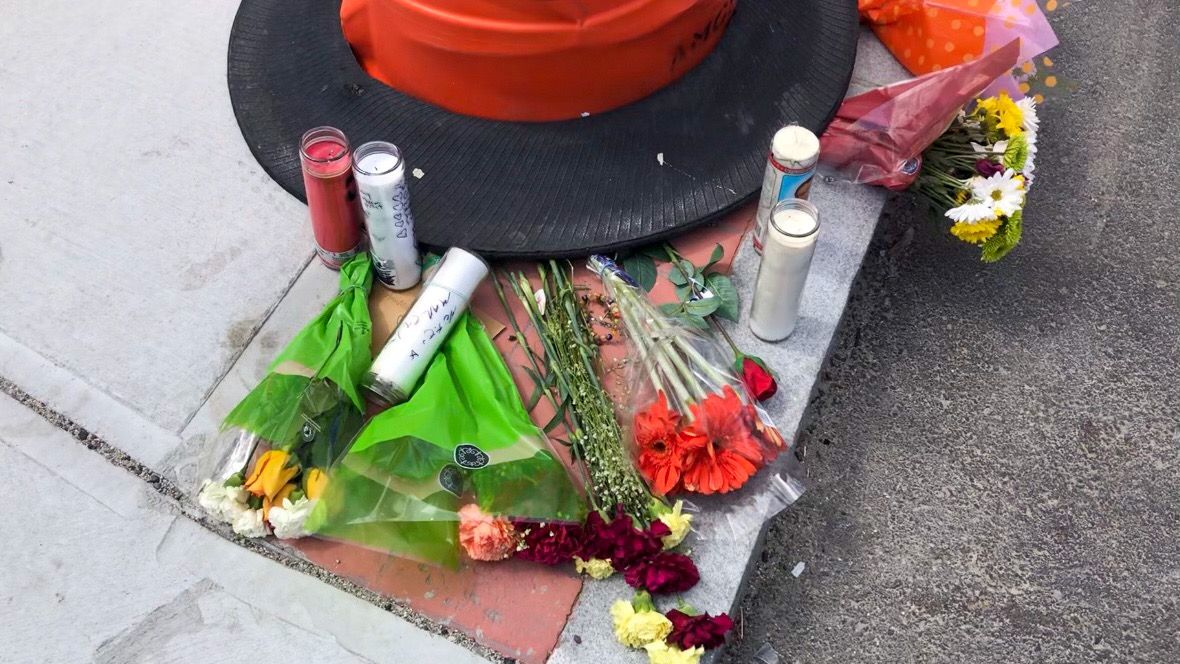 WORCESTER, Mass. - Worcester Police are identifying the officer who shot and killed a man during a long stand-off on Grafton Street this week.

Police say Officer Paul Cyr fired the shots. Cyr is a 20-year veteran of the Worcester Police Department and is assigned to the Training Division.

The District Attorney's office says 31-year-old Phet Gouvonvong had a handgun, appeared to have an assault rifle, and was threatening to use an explosive device.

Police say negotiators spent more than an hour talking to him before he became more agitated and moved towards them.

Per department policy, Officer Cyr is now on administrative leave.