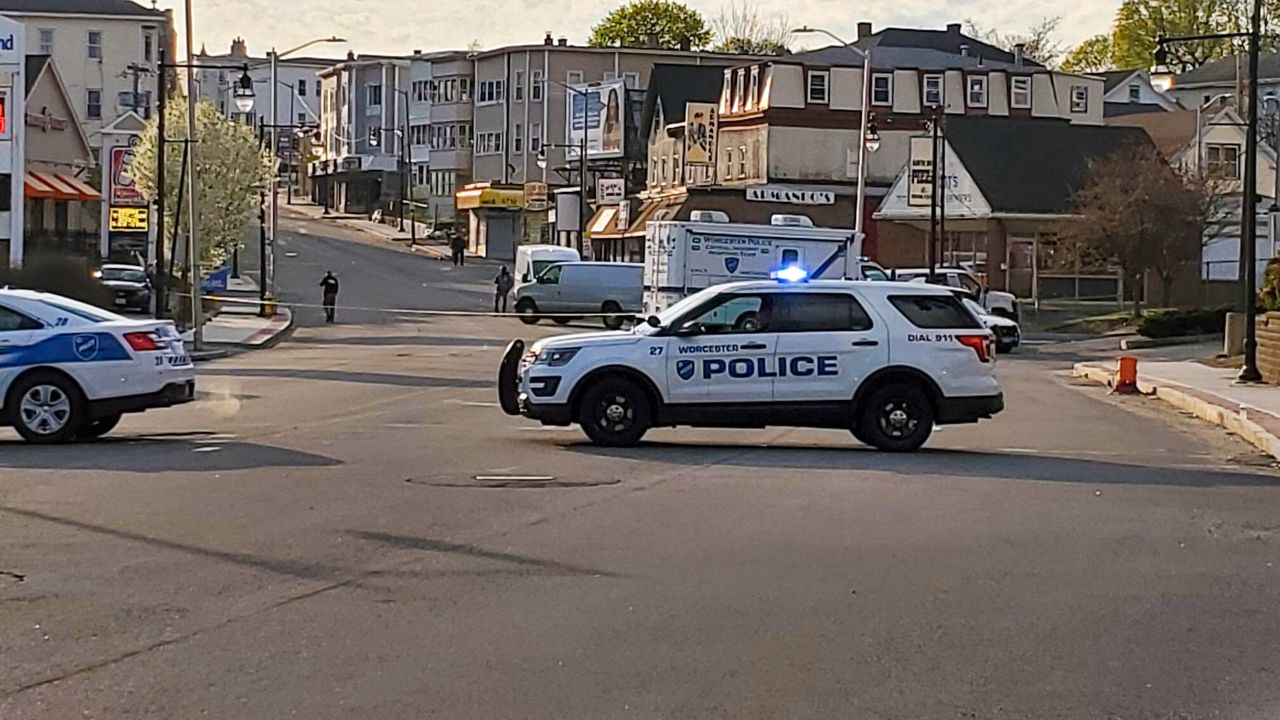 WORCESTER. Mass. - A 31-year-old Worcester man who was shot and killed by police Wednesday morning was armed with a handgun, multiple rounds of ammunition and what appeared to be an assault rifle and an explosive device, according to Worcester County District Attorney Joseph Early.

The DA says Phet Guovonvong died at the scene on Grafton Street after being shot by a Worcester police officer. Early said several shots were fired.

The officer hasn't been identified, but has been placed on paid administrative leave. According to Worcester Police Lt. Sean Murtha, early indications are only one officer fired shots.

Guovonvong called 9-1-1 around 10:40 PM. A police dispatcher was on the phone with Guovonvong for roughly 30 minutes, according to Early.  After lengthy negotiations between Guovonvong and police, Early says Guovonvong became agitated and advanced towards police before being shot.

The investigation is in its early stages and will be conducted by the WPD and Massachusetts State Police officers assigned to the District Attorney's office.

Anyone with information or video of the incident is asked to contact Worcester police at 508-799-8651.