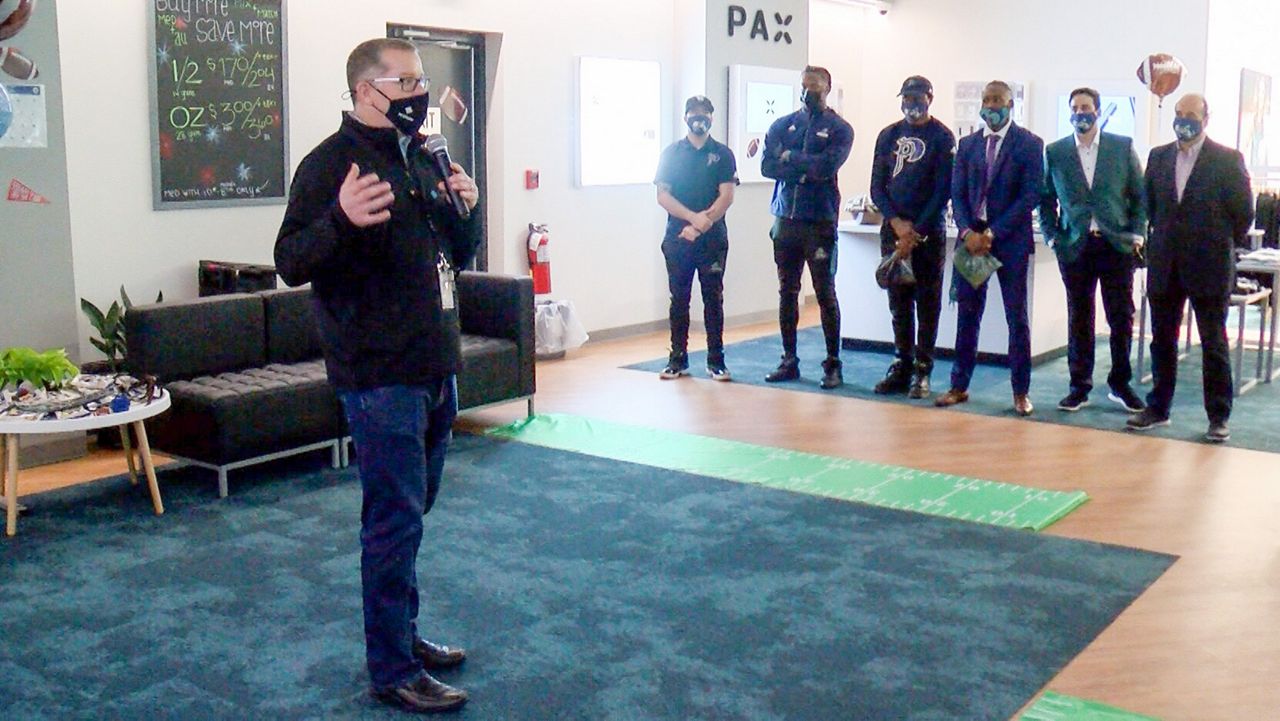 WORCESTER, Mass - The Massachusetts Pirates are entering into what they're calling a "first of its kind" partnership with adult-use and medical cannabis dispensary, Resinate.

The Pirates are part of the Indoor Football League, which allows players to use marijuana without penalties.

Both the team and the dispensary say they hope is to give players an alternative method of relieving pain.

Pirates owner Jawad Yatim said, "When it comes to grown men and athletes in general, deciding how they want to treat and preserve their bodies and minds and we let them kind of decide that. If they decide to take a more natural approach, as opposed to prescription medication or what not, then we are not going to punish or vilify them for it."

Resinate Founder and CEO Peter DeCaro said "Cannabis use comes in any number of ways. Many people think of it as just smoking or in one form, but there are so many ways, whether it is an edible, a topical, a tincture, it's really about what is right for the player and what's right for the person."

The Pirates say Resinate will join them is co-hosting five community service events every year.

The Pirates’ first home game at the DCU Center in Worcester is scheduled for Saturday, May 22.​