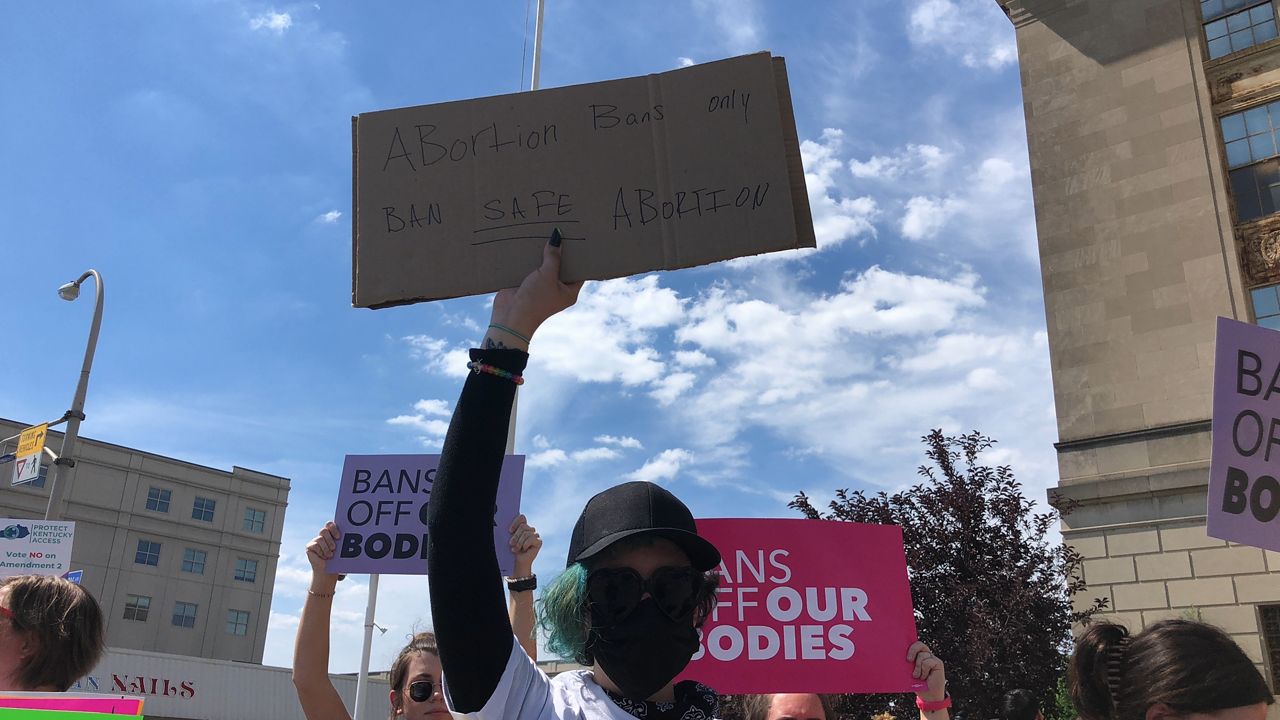 'Troubling and worrisome'; Not everyone in the religious community happy with Roe v. Wade reversal

LOUISVILLE, Ky. — Many religious organizations have celebrated the overturning of Roe v. Wade, but not everyone in the faith community shares that same sentiment.


Sharon Hordes is Jewish and is a Cantor at a synagog in Louisville. She’s also a board member of the Kentucky Religious Coalition for Reproductive Choice, an organization which believes people should have the right to an abortion. 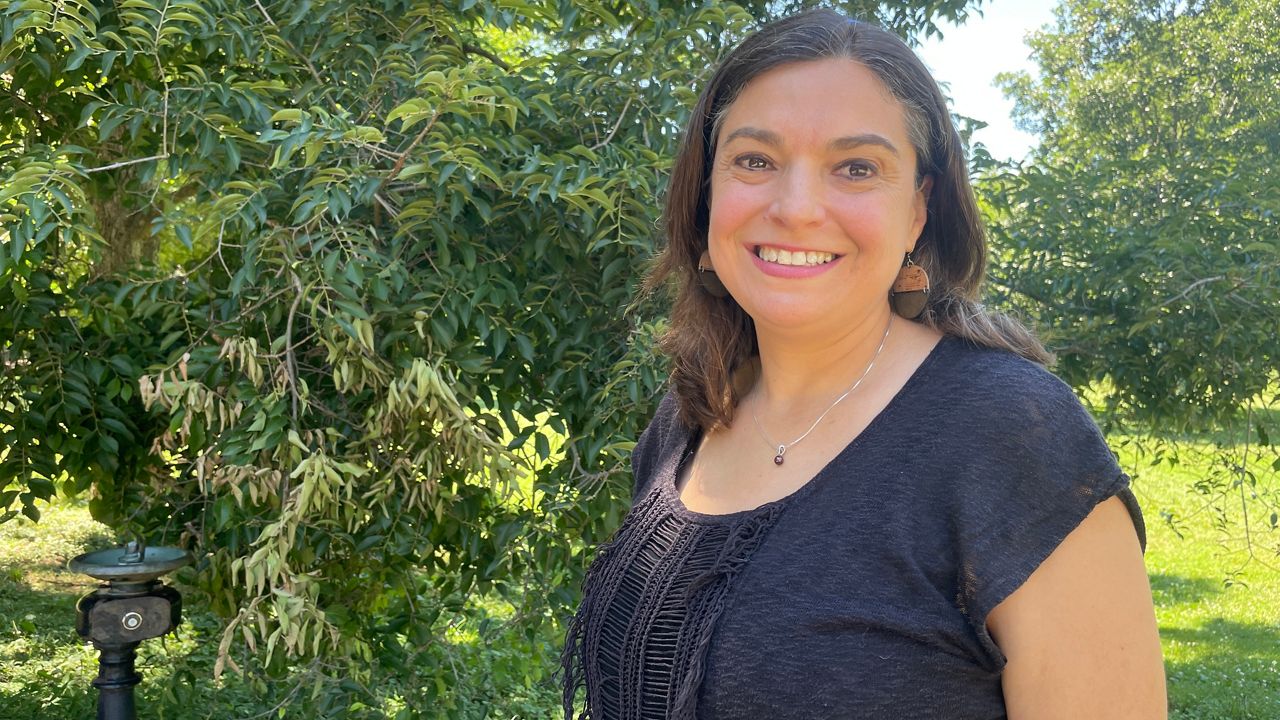 Sharon Hordes is religious but supports a person's right to have an abortion. (Spectrum News 1/Mason Brighton)

“Religion speaks in many voices. My particular brand of faith, Judaism, teaches us that life does not begin at conception, but that life begins when the infant takes his or her first breath,” Hordes said.

Hordes explains her religion values life, while at the same time recognizing that having a child may not always be the right option.

“That choice is there, and it’s that person’s choice, not the choice of the government,” Hordes said.

Part of the Kentucky Religious Coalition for Reproductive Choice’s mission is to show others that not every religious person feels the same way about abortion.

Hordes also fears what the overturning of Roe v. Wade will mean for people who do not have the means to travel out of state to seek reproductive care.

“It’s very troubling and worrisome to me,” she said.

One clinic, EMW Women’s Surgical Center, said in an online post they will keep their doors open to provide services like pregnancy tests and birth control prescriptions.

Following the Supreme Court’s decision, demonstrations have been ongoing across the Commonwealth. Hordes said she supports those making their voices heard.

“Regardless of what you’ve been taught or told, there are many religious people that are devastated by this news,” Hordes said. “And you can call yourself a religious person and also a person who supports choice.”

Only time will tell if the right to an abortion will be federally protected once again. Until then, there are many organizations fighting to ensure women have their right to choose.