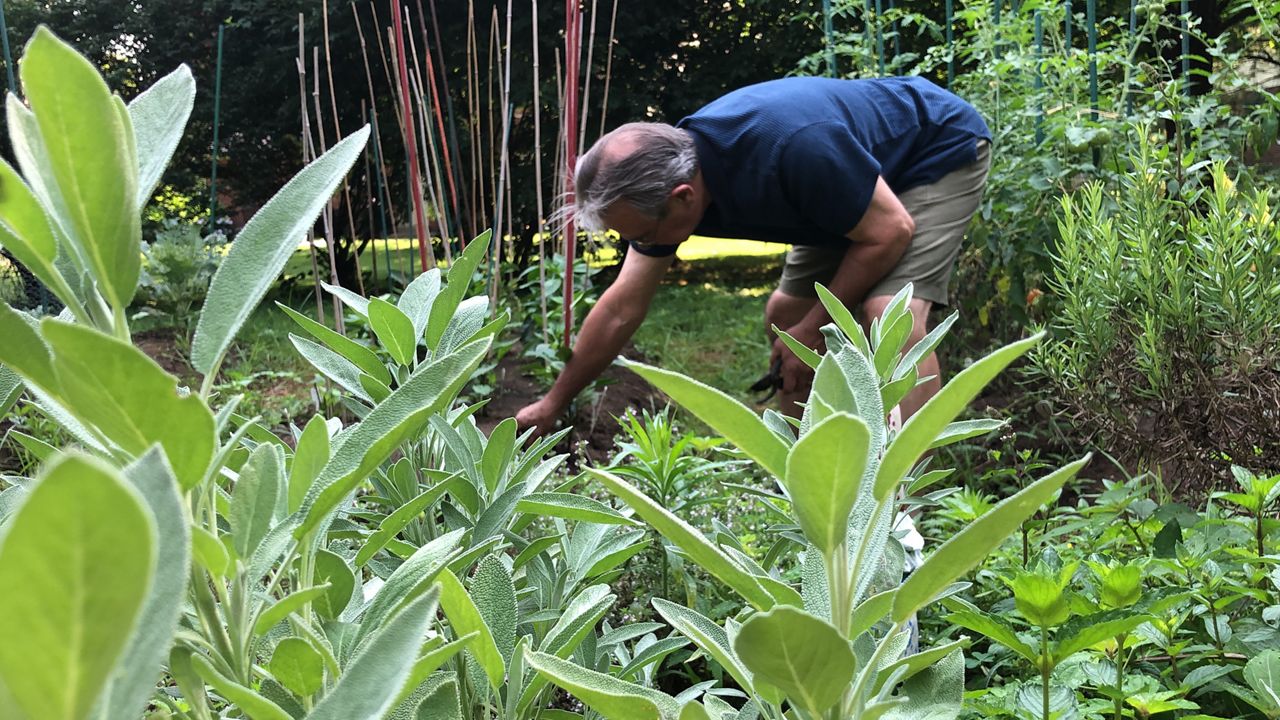 VERSAILLES, Ky. — A central Kentucky county is combating a major health risk with a new survey.

Woodford County is gathering information on two major issues that exist in the area: loneliness and social isolation.

Bill Frederick is part of the steering sub-committee that helps with the project at the Woodford County Health Department.

“I’m retired, I want to do something. I didn't want to sit here and just garden. I want to contribute to the community,” Frederick said.

He moved to Kentucky in 2016 from New Jersey, finding himself in search of making new connections.

“I had a lot of good social interaction (in New Jersey), in moving into a new location, I had to re-establish those connections in my new location,” Frederick said.

He’s helping to get a ground-level idea of the loneliness and social isolation that exists in the area by using a survey.

“We wanted to find out, is what we've been reading about loneliness, is that really as pervasive a problem here in Woodford County as it is nationwide. So we said, ‘well the best way to find that out is to do a survey,’” Frederick said.

So they conducted a survey that is still ongoing at the department.

Frederick said early results show 40 to 50% of people say they are experiencing loneliness.

The Woodford County Health Department said prior to the pandemic, loneliness and social isolation contributed to causes of poor physical and mental health and the pandemic has put a spotlight on the public health emergency.

That's why Versailles Councilwoman Laura Dake has been championing for Woodford County to join the national network of Age-Friendly communities.

“What this means is to really look at Woodford County with fresh eyes, related to people, and along with the lifespan. So it's not just about aging, but it's about making a community livable for everybody,” Dake said.

The county signed a resolution last Thursday, which aims to build communities that help everyone from newborns to the elderly with more resources.

For Frederick, he’s been able to join multiple groups, get involved in his church community and help others navigate loneliness.

“I have been helped along the way from a lot of folks, by a lot of groups and I thought it was my turn to contribute back to society,” Frederick said.

The health department is continuing its efforts in conducting the surveys. They’re also seeking volunteers for their new Care Calls Program that provides a listening ear and resource help for anyone in need.