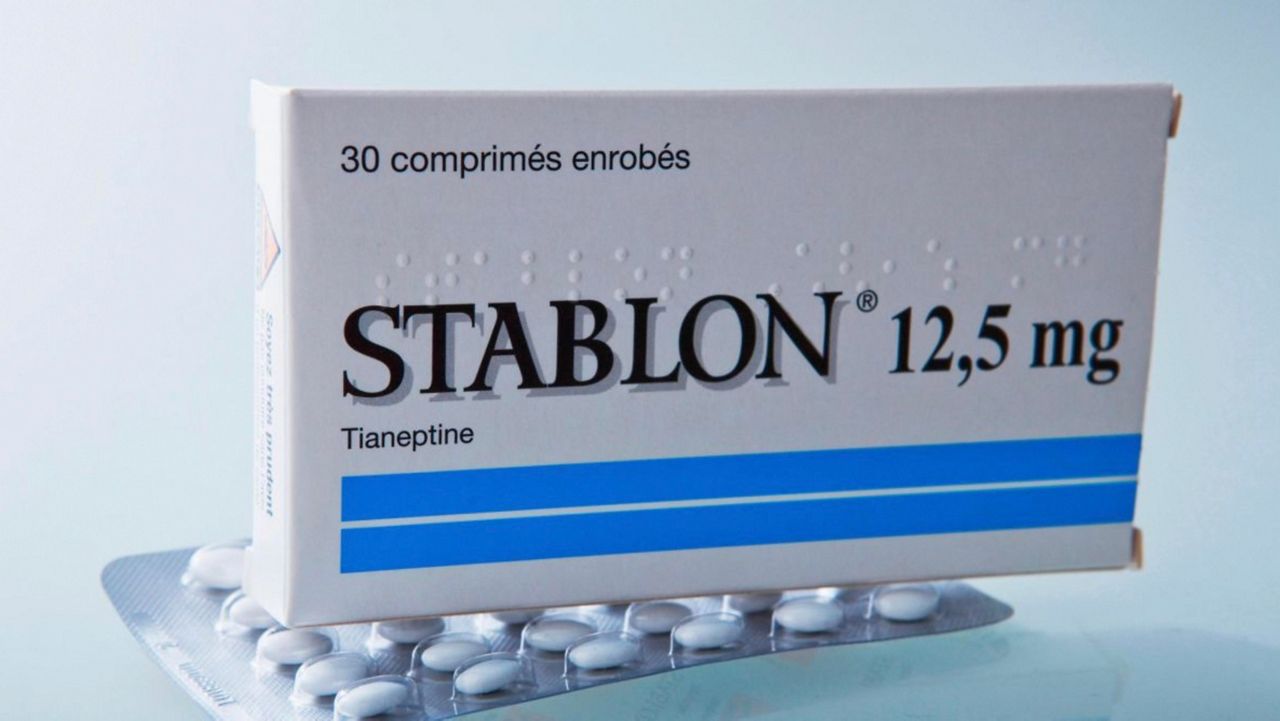 FLORENCE, Ky. — Some medical professionals are concerned about the potential harmful effects from products people can buy at many gas stations in Kentucky.

The Cincinnati Drug and Poison Information Center says a growing number of people have become dependent on products that contain an anti-depressant called tianeptine, which people have referred to as “gas station heroin.”

It’s described by the drug enforcement agency as an opioid-like drug.

Users have described becoming dependent and suffering harsh withdrawals, according to the center. The products are marketed as dietary supplements and are not regulated by the Food and Drug Administration.

While some states have banned these products, they are readily available at Kentucky gas stations and online. Someone like Tim Smith could walk into a gas station where they’re sold and buy them, though Smith won’t be doing so any time soon.

“For pill-form things that are behind a counter at a gas station, I’ve never touched them before. I’ve never had the need to,” Smith said. “I’d rather them not be at kid level, or anything like that, for sale."

Dietary supplements can often contain things the people taking them don’t realize are in them. The FDA says tianeptine has been associated with serious health risks, and even death. Poison control center cases involving tianeptine exposure have increased nationwide, from 11 total cases between 2000 and 2013 to 151 cases in 2020 alone, according to the FDA.

Covington police, the Boone County Sheriff’s Office and the Northern Kentucky Drug Strike Force all tell Spectrum News 1 they have experienced no major issues in relation to tianeptine, but officers encourage people to check the label before using any product.

“It’s up to the individual. They need to do their homework for what they’re doing, and what they’re putting in their body,” said Smith.

The FDA goes as far as saying consumers should avoid all products containing tianeptine.

State-licensed providers who specialize in treating substance use disorders and addiction can be found at findtreatment.gov.